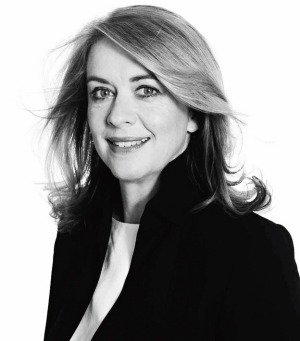 Judith Whelan, the former editor of Good Weekend, has been named editor of Fairfax Media’s The Sydney Morning Herald.

The publisher announced this appointment overnight on its website.

In her new role, Whelan will will bring a renewed focus on the growth in digital journalism at the title, as well as looking after the daily edition and meeting audience goals.

Darren Goodsir, editor-in-chief of The Sydney Morning Herald, told the paper: “Judith is an inspirational and driven newsroom leader who understands implicitly the Herald‘s core mission to provide quality, independent and original journalism to an increasingly digital audience.”

The Sydney Morning Herald will celebrate its 185th anniversary next month.

The title was first printed on 18 April 1831 as weekly paper called Sydney Herald. It cost seven pence and only had four pages.