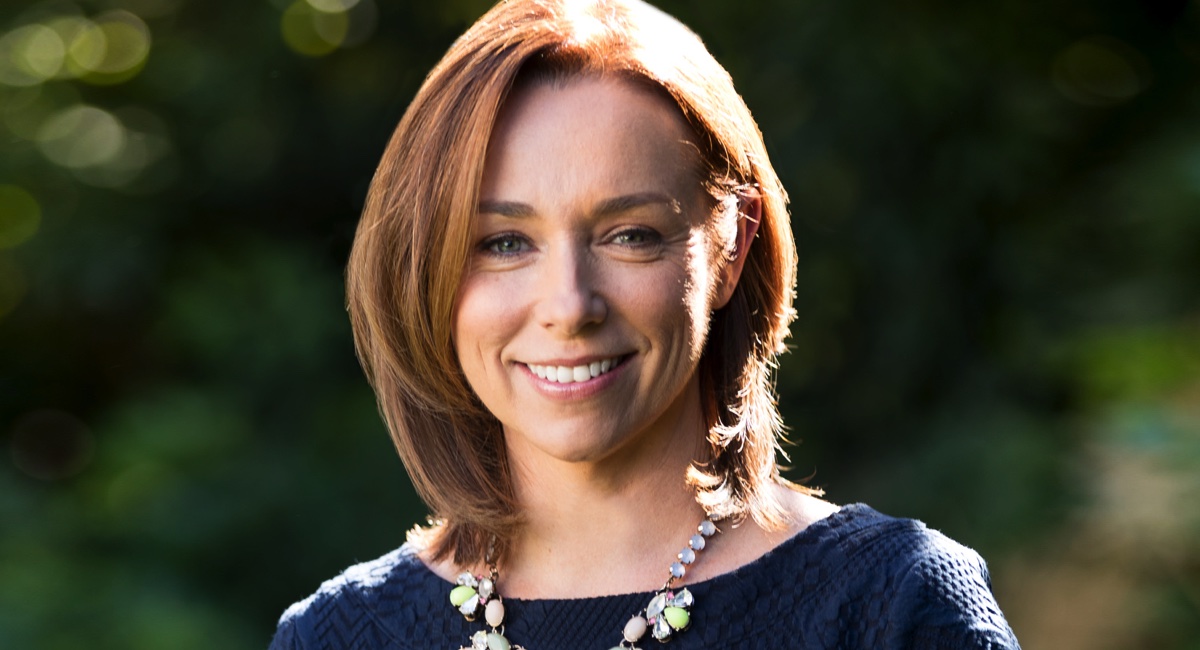 Nine’s digital division has been kicking goals recently with the nine.com.au giving the network the returns it would have hoped for in terms of audience.

In Nielsen Digital Monthly Ratings for May 2017, the website became the second most-accessed news website in Australia, behind news.com.au, overtaking the long-standing ABC News websites from their #2 spot. Nine.com.au recorded 4.727 million unique browsers in that month.

This is the highest that the website’s been ranked since the launch of nine.com.au in 2016. So it was somewhat of a risk this month to launch a redesign of its news vertical, 9news.com.au.

“Any change has some risk element,” the head of news digital Josie MacRae told Mediaweek on the weekend before the redesign was to become live. “The audiences are definitely creatures of habit. They like the familiar, so yes, there is a risk element in it. But I am pretty confident that what we have is better than what we had.

“It’s a risk that we’ve taken that I am pretty confident is going to pay off.”

The relaunch puts an emphasis on 9news.com.au’s mobile video-first approach. The new-look website includes new features such as a looping video teaser at the centre of its homepage. Along with this, it also puts a big emphasis on localisation of news content for its readers.

“What it allows us to do is think more carefully about our audience and the segments of them across the country. We all know that Australia is the one country, but we’ve got many states, and we’ve all got really different focus,” said MacRae.

9news.com.au has a digital team of around 20 people working on it, led by MacRae. The website will also leverage off the Nine News talents working for television. MacRae used Nine’s Laurie Oakes’ story about prime minister Malcolm Turnbull’s Midwinter Ball speech, which was meant to be off the record, as an example of this.

“He [Oakes] deliberately chose to break that story on 9news.com.au first and then in the end there was a news bulletin to follow it up,” MacRae explained. “It was a symbolic moment for us. As a business we are now saying, ‘We are not just TV news, we are digital news as well.’”

The new website also has live streaming abilities. However, it will not be hosting the Nine News television bulletins on the website. This will still happen on Nine’s on-demand platform 9Now. However, whenever there is a big breaking news story 9news.com.au will also stream the bulletin live.

“When there is a big news event, you can see the raw, unedited footage,” MacRae explained. “So you might see the live streaming of the prime minister’s press conference, for example.”

One would think that 9news.com.au can easily run video stories packaged for its television news bulletins. However, MacRae said the characteristics of the videos that do well on digital are different from the TV news stories.

“Taking those video assets and shaping them for particularly the mobile audience is one of the challenges for us moving forward,” MacRae said. “Often digital raw videos work better than a television reporter-led story. We are aware of that. Certainly the need for subtitling is important going forward so people can enjoy the experience with their volume down. The other thing that is critical is that you haven’t got that captive audience – often when TV audiences have sat down, they have committed to watch your news bulletin so they are there for a while. Meanwhile, the attention span of people online is very short. We know that if we don’t capture them in the first three seconds of that video, they are highly unlikely to stick with it. It does raise the bar higher in terms how we edit, produce and feature those videos.”

Having said that though, MacRae said there are some news stories packaged for TV that can work well on digital.

She explained: “One that I could think of from the top of my head is the Cassie Sainsbury story, which was an exclusive that Nine News broke on TV and online simultaneously. In that situation, people on their mobile were happy to sit and watch the whole conventional television story.”

A challenge that some news outlets face is that visitors don’t scroll down the homepage. Asked if that was a problem for 9news.com.au as well, MacRae said: “It’s a challenge for all of us. Certainly from the testing of the new site, we’ve been really impressed with the way that people are going down the page. The results have been very, very encouraging. As you go down the website, you’ll see content from the different verticals. Already in the testing period, we have seen the click-through rates on those increase.”

The Age editor Alex Lavelle and The Sydney Morning Herald editor Lisa Davies have both confirmed that Fairfax will be relaunching digital homes for the mastheads later this year with a new-look design. The websites will be redesigned to encourage users to scroll down the homepage. There will also be more video content served on the website. Along with this, News Corp mastheads, including the digital-only news website news.com.au, have been putting a big emphasis on video. In such an environment when many media players are attempting to leverage off the video boom, what makes 9news.com.au different?

“We are a video company,” MacRae said. “We have had video at the core of what we do for 60 years. On that front, we are in a really, really great position going forward.

“We have cameramen around the whole country, who are out there making and sourcing video every single day.”

MacRae comes to her current role from a television background. Prior to becoming Nine’s head of news – digital, MacRae was the deputy news director.

“The thing that is the same across all platforms is that process.”

MacRae joined Nine in 2009 as an executive producer. Before that she worked in the UK as the deputy editor at Channel 5. She worked on that side of the world for over a decade. In this time, she also worked at Sky News.