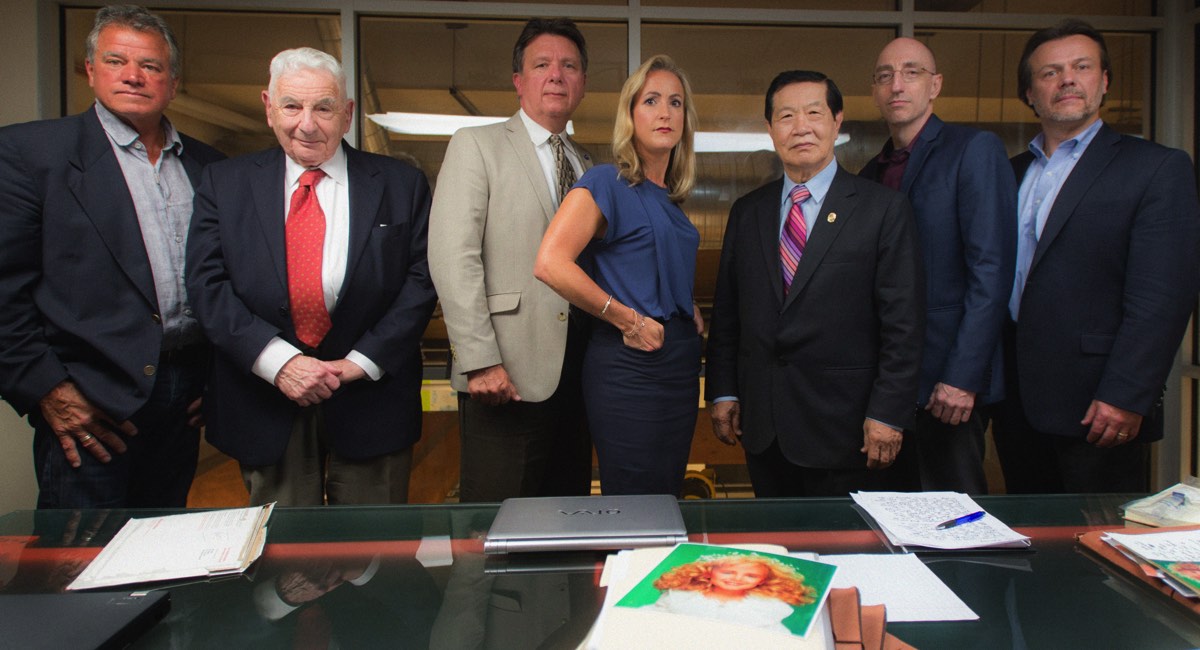 This could cause programmers to further evaluate their spend in future

Wow – when was the last time a late night, non-sport, TV program topped the ratings?

It is easy to overestimate the importance of rating phenomenons, but this could cause programmers to further evaluate their spend in future. It is these made-for-TV events which resonate with viewers, the hard part though is choosing which events to focus on. The key of course is a well-made program, which the CBS The Case Of: JonBenet Ramsey certainly was.

The doco pushed Nine’s metro share to 28.1% – Nine’s best Tuesday of the year and their second best on any non-Origin night apart from Logie Sunday when Nine did 28.6%.

The flood of viewers to Nine caused carnage elsewhere with Seven on 16.6%, which was its lowest Tuesday share since the night of the MasterChef Australia final on TEN.

TEN took a hit too with 11.3%, which was its lowest Tuesday share since the Rio Games.