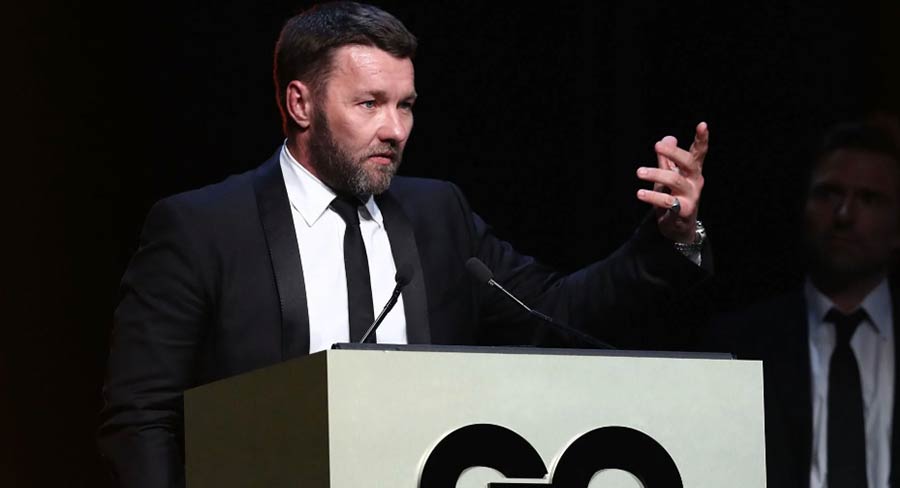 The GQ Men of the Year Awards, presented by major sponsor Audi for the second year, recognise and honour extraordinary men and women who lead by example, striving for positive change and achieving great success in their chosen field. The evening started with welcomes from News Corp Australia’s publisher of the News Prestige Network, Nicholas Gray, and the editor of GQ, Michael Christensen.

They had plenty of colleagues in the audience including the chairman of the Herald & Weekly Times Penny Fowler, the editors of The Australian Christopher Dore and The Daily Telegraph Ben English, and the new CEO of Sky News Paul Whittaker. Executives from the magazine side of the business included editorial director of Conde Nast titles Edwina McCann, editor-in-chief of delicious. Kerrie McCallum and director of communications Sharyn Whitten.