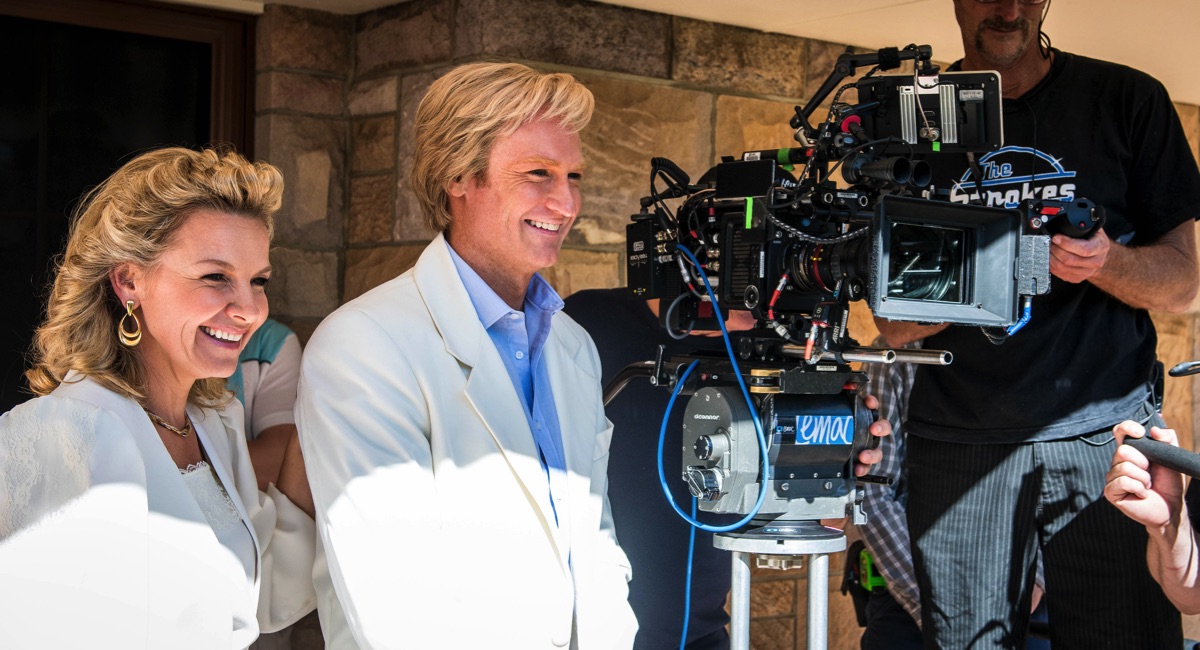 FremantleMedia Australia (FMA) director of drama Jo Porter was the executive driving the production house’s two-part biography on Paul Hogan, Hoges: The Paul Hogan Story. “It’s no secret that these big noisy event miniseries are fantastic tent poles for broadcasters,” she told Mediaweek in the days before part one of Hoges was screened. “We have been working to identify which iconic people would qualify to be portrayed on television.

“It became pretty clear to us that somebody whose story hadn’t been told yet was Paul Hogan. The idea was developed internally at FremantleMedia with my colleague Anthony Ellis who worked with our wonderful writers to script it.”

As to finding a broadcast partner, FMA boss Ian Hogg had been talking to Seven’s Angus Ross and Brad Lyons and they expressed immediate interest. Porter shared executive producer credits on the project with Seven’s head of drama Julie McGauran.

One of the challenges facing Porter and her FMA team was the fact that Hogan was still alive. Australian producers in the past have had challenges portraying a living character, none more famous perhaps than CJZ which ended up in court with Gina Rinehart over Nine’s House Of Hancock. 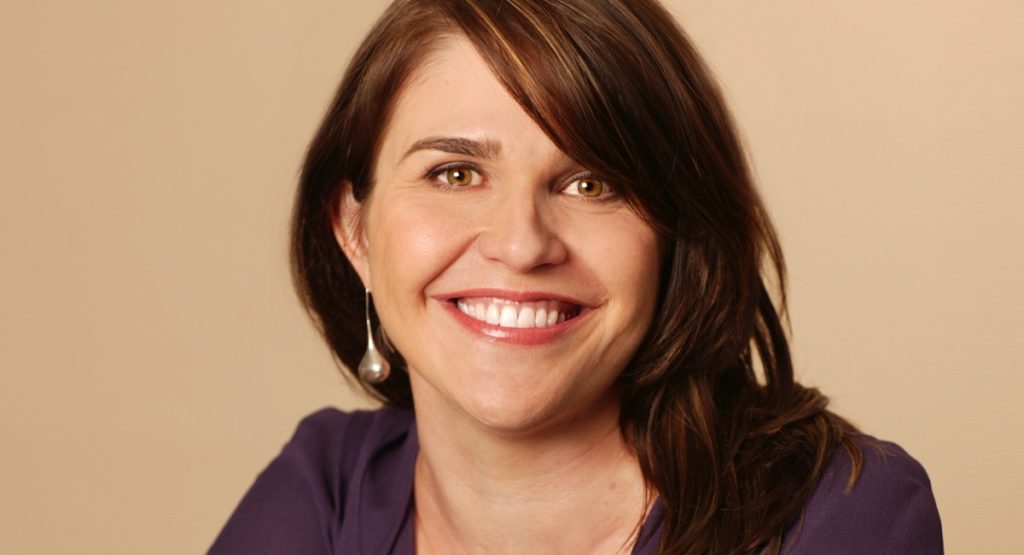 “Our ambition was always to celebrate Paul Hogan’s career. It was never going to have any tabloid elements and indulge in muckraking,” said Porter.

Everybody working on this project loved Paul Hogan and they wanted to honour it and do the best they could to bring it to life. “At the centre of the story for us was the tale of a regular Australian who happened to have a real gift. He came along at a time when television was booming and looking for new talent. Hogan had an instant connection with the audience which eventually took him to the international stage.

“He was such a superstar with a story worth celebrating.”

As they prepped the mini-series, Porter and some of the team got to meet with Paul Hogan, John Cornell and Delvene Delaney. “Paul is an incredibly modest man and he fully acknowledges his success would never have happened without John. Our director Kevin Carlin likened their partnership to Butch Cassidy and The Sundance Kid.

“Even though Paul and John came from very different worlds there was an incredible friendship. John was a businessman when they met. He had lived overseas while Paul had not moved very far away from where he grew up.”

Porter said that Hogan is essentially an Australian story, but because he did make it to the world stage in a big way via Crocodile Dundee it is also an international success yarn. “There remains an enormous affection for Paul Hogan globally.” 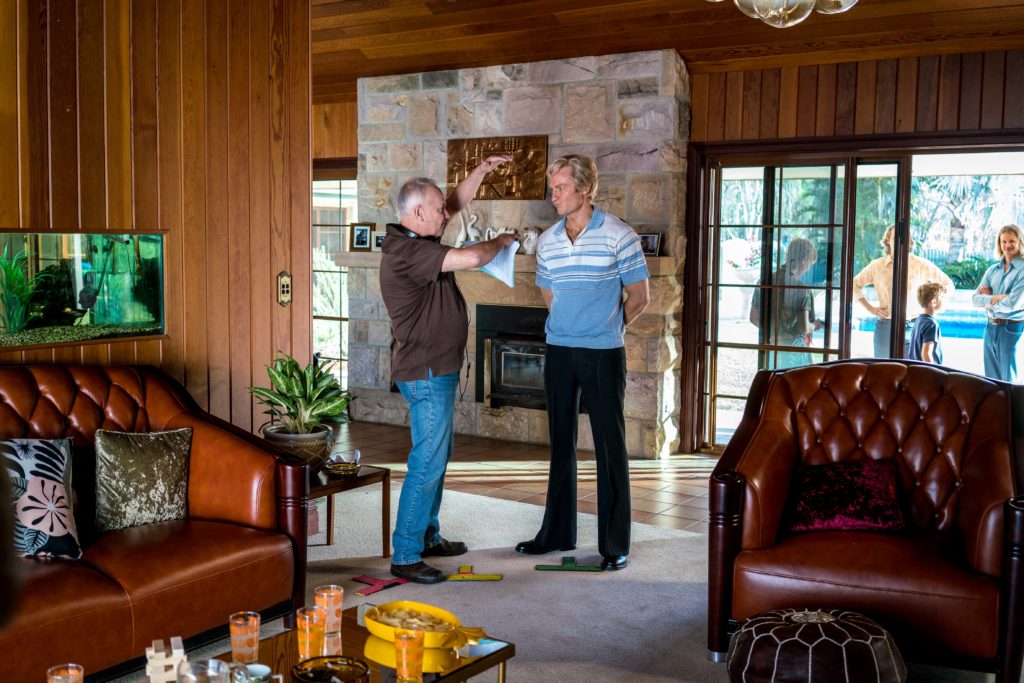 Financing any major production comes with its challenges, and Porter noted one of theirs was filming a period piece.

The series was actually filmed in Queensland after they attracted investment from Screen Queensland. There is great work on some of the period detail, with clever shots of the Sydney skyline in the 70s and some wonderful scenes on an old Sydney bus.

“What was so great about Brisbane and the Gold Coast as locations was the number of backdrops on offer. We did shoot some scenes in Sydney including some of the scenes on the Harbour Bridge.”

One challenge viewers will have is having to let go of the young Paul and Noelene Hogan as portrayed by Sean Keenan and Marny Kennedy. Around halfway through part one the actors are replaced by Josh Lawson and Justine Clarke. Porter said it was always the plan to have different actors portraying the lead characters early and later in the story.

“Because the story starts when they are so young, Kevin Carlin thought it was really important to show where Paul Hogan came from to better understand how far he went and what he achieved.

“Kevin is a proud working class man from Port Melbourne originally and he was the perfect choice as director. There was much he identified with where Paul came from.”

Porter had praise for both sets of actors playing the leads. “John Lawson took on the big job of bringing a legend like Paul Hogan to life. He has a background as a comedian which gave him an understanding of how comedy works.” 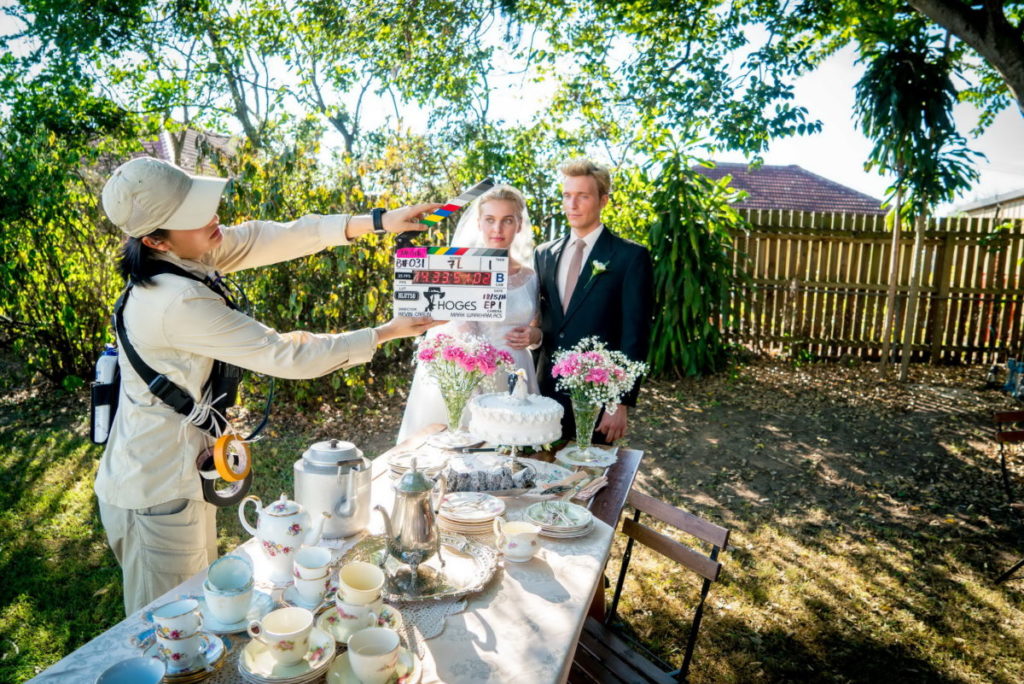 All viewers might have some opinion on how much the various actors look like the characters they portray. We asked Porter how important that was, or if the audience just needs to believe they are the character, maybe without looking exactly like them.

“The actor needs to be able to embody the essence of the person. We didn’t want the portrayals to be an impersonation.”

The producers recreate the TV show where Hogan first found fame, Nine’s New Faces. However they don’t use the name, instead portraying an unnamed TV talent show. Similarly they recreated his early appearances on A Current Affair. Again they did a good job of showing an unnamed current affairs program.

The producers have pulled off a minor miracle by making much of the old footage match their recreations. Given that most of Hogan’s early career was on Nine, getting those clips would have been a challenge. Porter said the Cornells and Hogan gave permission for all the recreations.

What helped with some of the creations was the addition of stock footage of Sydney.

As to the production’s biggest challenge, Porter said that was trying to decide what to leave out of the Hogan story.