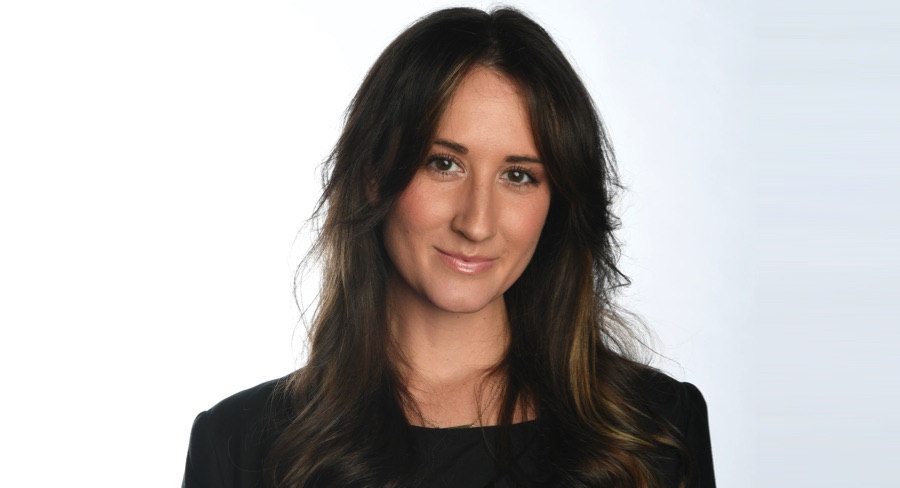 BuzzFeed Australia has announced Jenna Clarke as its first head of BuzzFeed originals.

In this role, Clarke will oversee entertainment and lifestyle content and editorial strategy for the BuzzFeed brand in Australia. She will lead the team of writers, editors, video producers and social media specialists who create content for BuzzFeed’s cross-platform network.

With a journalism career spanning more than 13 years, Clarke has held roles at Fairfax Media, Southern Cross Austereo, Seven and Nova 93.7. Most recently, she was the digital managing editor at Bauer Media, overseeing titles including Elle, Harper’s Bazaar and Cosmopolitan Australia.

“We’re thrilled to have Jenna joining the BuzzFeed team. She brings such a wealth of knowledge across print, TV, radio and digital publishing, and deep experience gained from so many Australian entertainment and lifestyle brands. Jenna’s the ideal person to take BuzzFeed’s entertainment content to the next level here in Australia,” said Crerar.