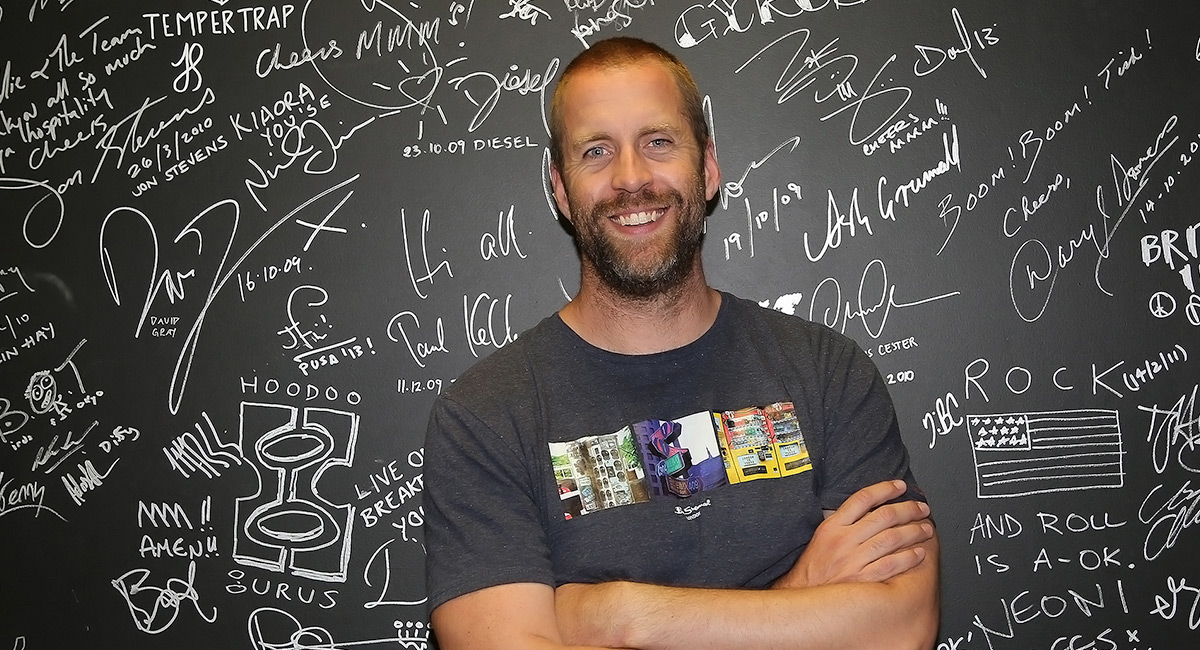 Triple M Melbourne last night held a surprise party for its departing breakfast executive producer Jay Mueller. The event was held at The Duchess restaurant inside the Duke of Wellington hotel in Flinders Street, Melbourne.

Mueller is quitting the Hot Breakfast program where he was part of the original team after being recruited by Eddie McGuire from Melbourne’s then, and still, #1 breakfast show Ross and John at 3AW.

Mueller was unaware of the party plan as he strolled into the hotel restaurant where McGuire and his Hot Breakfast team Luke Darcy, Wil Anderson and Rosie Walton were waiting along with other colleagues.

Mick Molloy was unable to attend because he had to travel to Brisbane yesterday to be part of the network’s coverage of the first Ashes test. Molloy did however send a text message admitting he was not missing much as he didn’t like many of the radio people attending. “If a bomb went off in the building the radio industry would be better off!”

Mueller is departing Southern Cross Austereo for a role at SEN where he will work as group content director for broadcast and digital and his new boss could be Craig Hutchison.

Mueller’s Bad Producer Productions has been helping Tony Martin with his new podcast Childproof with Geraldine Quinn, which is already Australia’s #1 comedy podcast after the first two episodes were made available overnight.