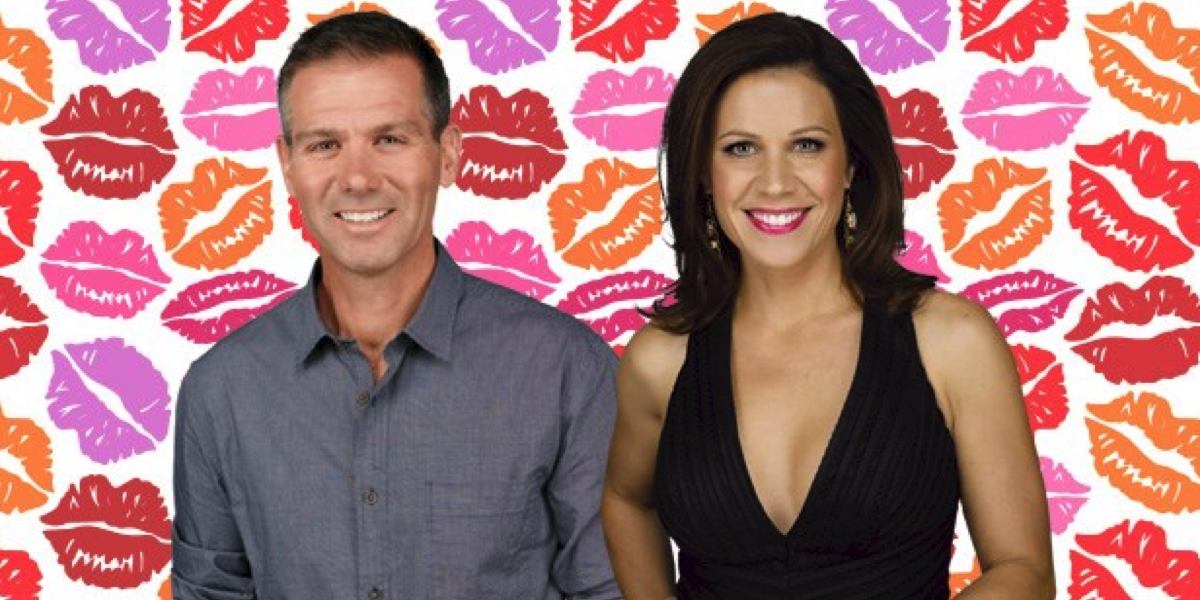 Australian Radio Network (ARN) has announced changes to the lineup for Melbourne’s KIIS 101.1 breakfast show in 2016.

The program, hosted by Matt Tilley and Jane Hall, will see Hall finish on-air at the end of this year.

ARN’s national content director Duncan Campbell explains, “Several months ago Jane let us know that she would like to take time out personally next year and also return to acting. Since then, we’ve been planning her replacement to work alongside Matt Tilley. This person has now been confirmed and we will be announcing in the coming weeks.

“All at ARN and KIIS 101.1 thank Jane for her fantastic time working with us and we wish her all the very best.”

Hall confirmed, “After much thought, I’ve decided to move on from my position as co-host of the KIIS breakfast show. I made this decision for several reasons, not the least of which is my desire to be more present on the home front, especially with the teenage years fast approaching!

“I am, and always will be, enormously grateful to ARN and to radio pro Matt Tilley for the faith they’ve showed in me, for the amazing opportunity to learn about radio and for the support they have demonstrated during this process.”

Hall’s co-host Tilley added, “I’m really happy to support Jane’s decision, but I’m also a bit sad. We’ve had a lot of laughs… plenty of them made it on air but many didn’t! I’m now looking forward to driving past her house at 4.30am each morning with a gentle reminder ‘toot’ of what she’s missing out on.

“And while I can’t say too much for now, 2016 is certainly going to be a big and exciting year for us at KIIS and I can’t wait until we can share the news”.