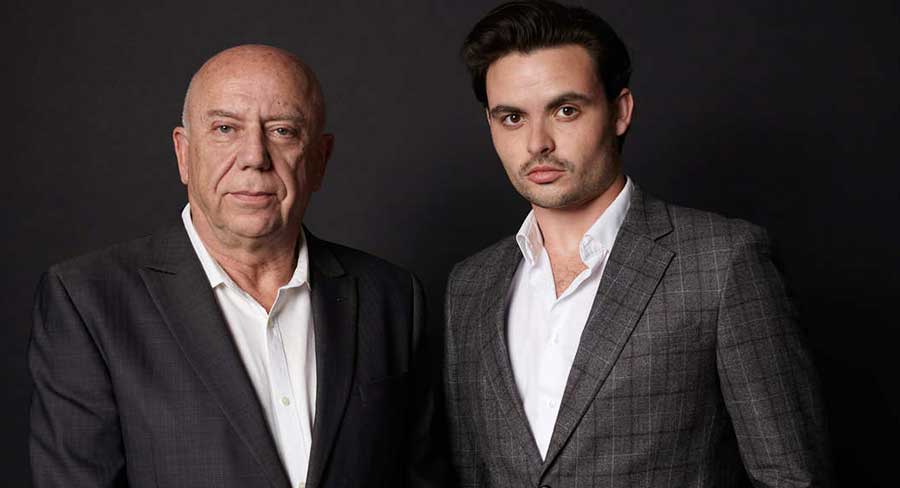 SKMG, a strategic communications consultancy established in May 2018 by partners Neil Shoebridge and Andrew Knowles, will commence working for SWM later this year.

SWM managing director and CEO James Warburton said: “We are delighted to announce our partnership with SKMG. Having worked closely together with Neil and Andrew over a number of years, we know that their vast experience, understanding and enthusiasm for our industry will make a big difference to our business.”

Warburton and Shoebridge worked together at Network 10 during Warburton’s reign as chief executive in 2012. Shoebridge stayed on at 10 after Warburton departed. During his time at 10, Shoebridge launched his SKMG consultancy, moving from a staff member to a contracted consultant. The new consultancy was hired by Warburton during his transformation of APN Outdoor before the busines was sold.

There was much speculation that Shoebridge would join Warburton at Seven 12 months ago, especially when interim Seven head of corporate affairs Stephen Browning departed for a new role at Orica.

But Shoebridge and Knowles honoured their contract at Network 10 and as recently as last week were at work behind the scenes helping promote the business via highlighting how it was performing in key metrics against Seven and Nine. It is believed SKMG needs to sit out a non-compete period before it can start work at Seven in early November.

SWM chief marketing officer Charlotte Valente said: “SKMG will play crucial role as we continue to transform our television, newspaper and digital businesses, and pursue our audience-first content-led growth strategy. Their combined strengths will ensure we establish the right structure, strategies and processes to supercharge our team and realise our transformation at pace.”

Shoebridge said: “With strong and successful brands across television, publishing and digital, SWM is one of Australia’s best and smartest content companies and a business with enormous potential. We are honoured to join the SWM team and be part of the transformation of the group and its future success.”

Knowles added: “When Neil and I launched SKMG, James and Charlotte were our first clients [at APN Outdoor]. Between the success we’ve enjoyed with them in the past, the privilege to work with the rest of SWM’s well-regarded leadership team and the opportunity to continue building one of Australia’s most venerable media groups, this partnership just makes sense. We can’t wait to get to work.”

The arrival of Shoebridge and Knowles at Seven means that Julia Lefort will be stepping down this week as Seven’s director of corporate affairs & publicity after seven months. Valente commented: “Julia been a tremendous influence across our team and business and is to be commended for her tenacity and professionalism during her time with us. We wholeheartedly support her as she evaluates her next opportunity.”