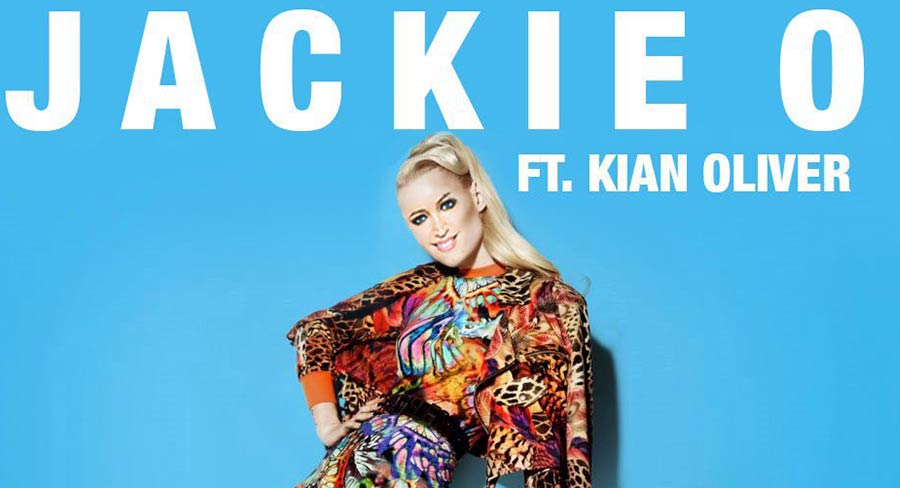 Update: Honey Money is now #1 on the iTunes music chart.

Just days after its release, the new single released by KIIS FM’s Jackie O has managed to top the chart. That chart is the iTunes music chart, where it has outperformed George Ezra and Dean Lewis .

“As a kid I did a lot of singing and dancing. I’ve been talking about recording a song on-air for ages and, when Kyle challenged me, one of our producers Kian and I actually did it,” said Jackie O this week.

“It was all a bit of a joke actually to start with. When we finished the song I took it home to play to my seven-year-old daughter Kitty. She is my harshest critic. To my amazement she actually loved it. She was so excited and thought her mum was actually cool and couldn’t wait to play it to her friends at school. “The song has been released on iTunes and Spotify and we’ve decided that all proceeds go towards helping the farmers affected by the drought, so hopefully we can raise some money for them. The proceeds from the song will go directly to Drought Angels.

“It was a collaboration and, while I was involved in the song-writing process, I have to give most of the credit to Kian and his team.

“When we played the song on-air I saw a headline somewhere that said ‘Move over, Iggy Azalea’. I had to laugh. I’m not seriously trying to have a recording career here – it’s just for fun. I’m certainly not competing with the great artists around at the moment but, if people like the song, they can buy it and we will be raising money for the drought-affected farmers.

“It started out as just a fantasy, but I’ve been overwhelmed by the support and reaction it’s got from everyone here at KIIS and listeners calling in to say they liked the song.

“And ‘I wanna see that big a** booty start dropping / and if you shake that a** right we can get that cash right’ but it’s not really anywhere near as suggestive as some of the songs on the radio at the moment. It’s all in good fun and for a great cause.”