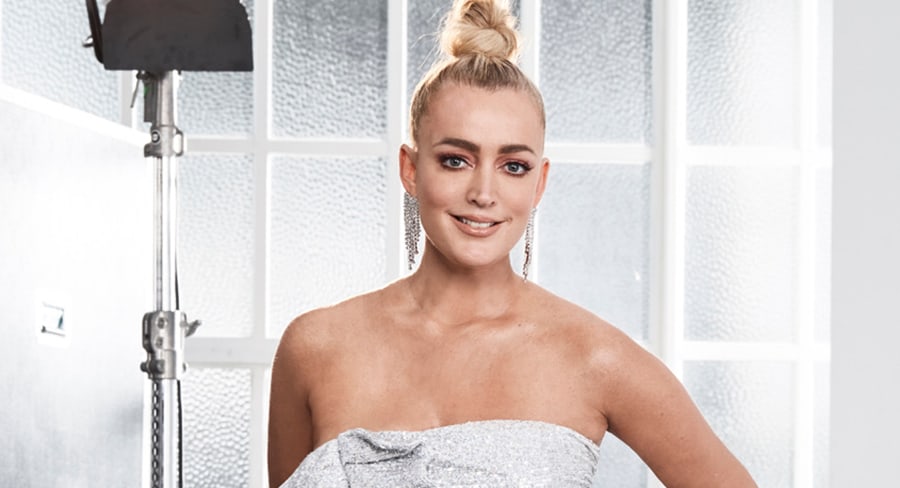 • The podcast episode is out today

Traveling back and forth between Australia and New Zealand last year, comic Urzila Carlson used her whopping 11 weeks of 2020 hotel quarantine to come up with a podcast.

The Masked Singer judge and Melbourne International Comedy Festival performer has gathered her favourite comedy colleagues to chat about the things that drive them nuts on That’s Enough Already!

On the most recent episode, both Jackie ‘O‘ Henderson from KIISFM’s Kyle and Jackie O show and Danni Minogue join Urzila Carlson’s Podcast.

The podcast episode is out today.

They talk about working on The Masked Singer, internet trolls, car park thieves, and people chewing, and they discuss why they love each other so much.

That’s Enough Already! launched March 1st as part of the Acast Creator Network. Whether it’s Covid-deniers or people who don’t let you in in traffic, the podcast world is ripe for a show about the morons who make the world a worse place, and Urzila and her guests are prepared to name and shame them all.

“We all have things that, as they so beautifully put it in Australia, ‘shit us to death’ well what’s your thing?” Urzila asks. “Is it people who shamelessly mispronounce the word ‘Ask’? We all know where the S goes!”

“Is it racists, bigots, assholes, people who hate cricket or anti-vaxxers?”

Or maybe the moron that makes you go ‘enough already’ is yourself.

“Is there something in your life that you wish you could have gone back and whisper in your own ear ‘that’s enough already, you’re going nuts’, or; ‘you’re being too hard on yourself, or ‘you’re wrong — chill out!’,” Urzila asks.

That’s Enough Already! with Urzila Carlson is available on Apple Podcast, Spotify, Acast, and wherever you get your podcasts.