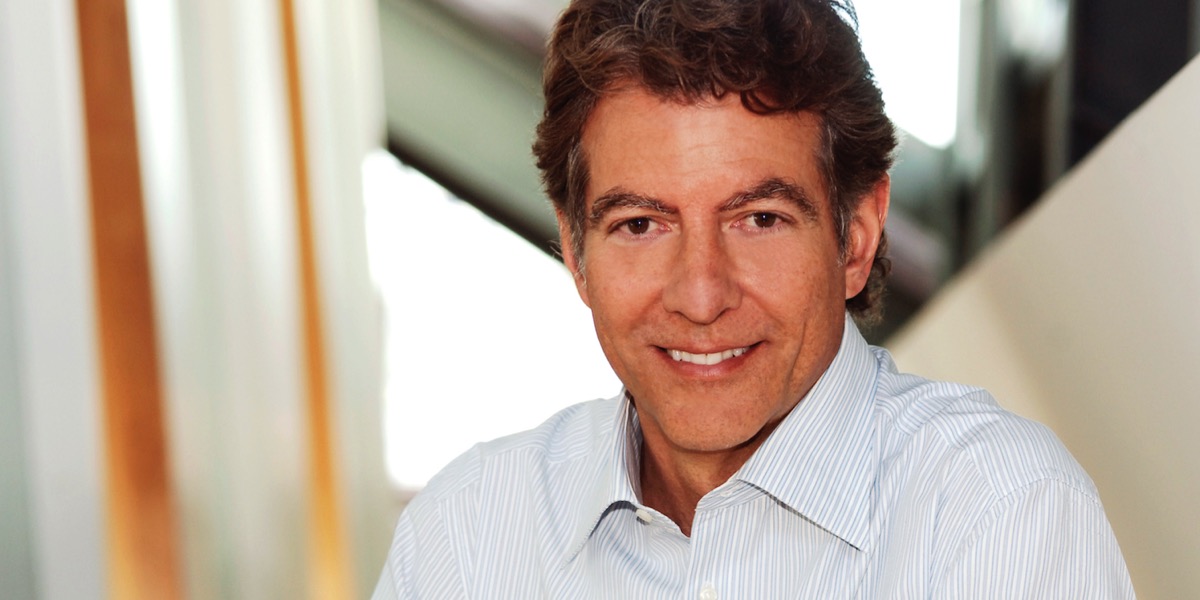 MediaWorks has announced that its director Jack Matthews will be appointed as chairman at the end of September.

Matthews will succeed Rod McGeoch who has been chairman of MediaWorks since 2013.

Jack Matthews said: “I’m very pleased to accept this position and look forward to working with a strong board, management team and, most importantly, a committed and passionate staff who are all focused on maintaining MediaWorks as a successful and important part of New Zealanders’ daily lives. On behalf of the board, I also want to recognise and thank Rod for his leadership over the past three years.”

Rod McGeoch said: “Leading MediaWorks out of receivership and into a place where MediaWorks Radio is number one and TV3 is gaining share has been incredibly rewarding. In these times of huge industry change and disruption, it is right to hand over to a chairman who resides in New Zealand and who brings extensive media expertise. I wish Jack and the board all the very best for the future.”