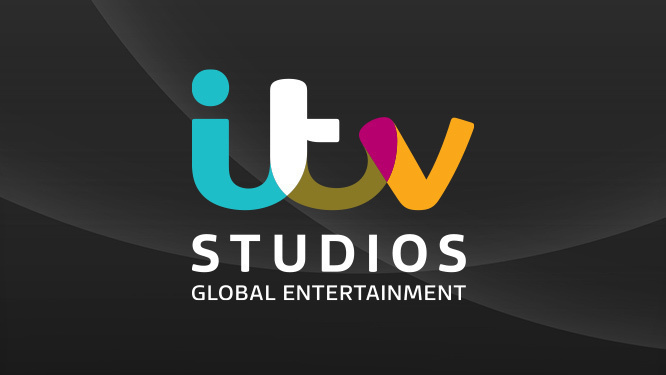 This multiyear extension commences in July

Commencing in July, this multiyear extension will see Seven continue to have first look on all ITVS GE content well into 2021.

Recent ITVS GE programs to have aired first in Australia on Seven’s channels include Endeavour, The Chase and Murdoch Mysteries. In the upcoming months, Seven will broadcast the drama series Little Boy Blue, from BAFTA-winning writer and executive producer Jeff Pope, Hell’s Kitchen USA, Inside Kings Cross, Diana – A Love Affair and Billy Connolly and Me.

Augustus Dulgaro, EVP, Asia Pacific for ITV Studios Global Entertainment & chief operating officer, ITV Studios Australia, said: “It speaks volumes for the breadth and quality of our catalogue and upcoming slate that Australia’s number one network has remained committed to our programming for over 20 years. We are delighted that this long-term relationship is to continue with our partners at Seven.”

Angus Ross, director of network programming at Seven, said “In conjunction with our Australian programming, ITVS GE’s expansive portfolio of factual, drama and entertainment titles continue to play a key role in powering the channels of Seven. We are thrilled we can continue to access their best content under this new agreement.”