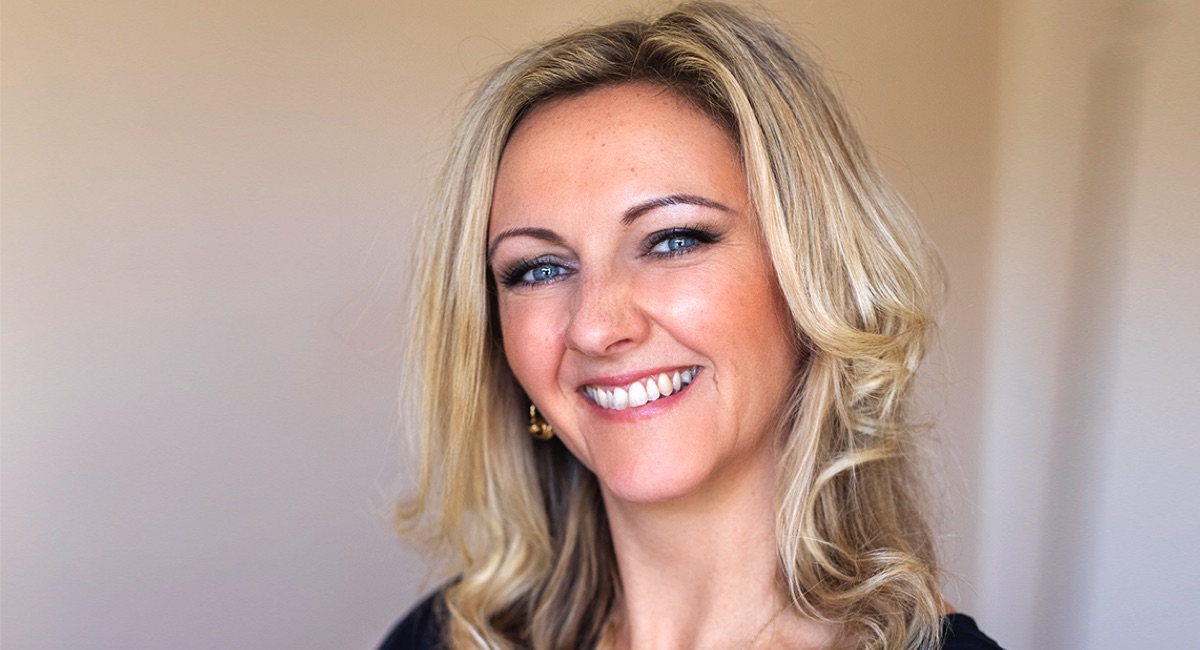 ITV Studios Australia has appointed Beth Hart head of content. Hart joins ITV Studios from FremantleMedia Australia where she was creative director. She will be responsible for all ITV Studios commissioned shows. Hart starts her new role September 1, 2017.

Hart’s UK executive producer credits include The X Factor, Hell’s Kitchen, The Apprentice, Love Island and five seasons of I’m a Celebrity, Get Me Out of Here!

In Australia, she has overseen The Great Australian Bake Off, The Farmer Wants a Wife, Dancing with the Stars, Celebrity Apprentice and Grand Designs among others.

“Beth’s experience is second to none having worked on some of the biggest entertainment formats both here in Australia and abroad. ITV Studios Australia now has the largest diverse slate of new and returning series across all broadcasters, ranging from big entertainment formats such as The Voice, I’m A Celebrity, Get Me Out Of Here!, Hell’s Kitchen through to the hugely successful The Chase Australia, the recently announced CRAM, Shaun Micallef’s Mad as Hell and Keeping Australia Safe with exciting new commissioned formats yet to be announced.”

ITV Studio’s current head of content Ben Ulm will move to the newly created role of head of factual and reality.

David Mott said, “With ITV Studios’ growing portfolio of programming within these genres with programs such as Keeping Australia Safe and the recently announced joint venture with The Garden out of the UK (creators of Keeping Australia Alive and 24 Hours in A&E), Ben’s experience ensures creative rigour around this vitally important area of our business. Ben will also continue to play a pivotal role in the Australian version of I’m a Celebrity, Get Me Out of Here!”