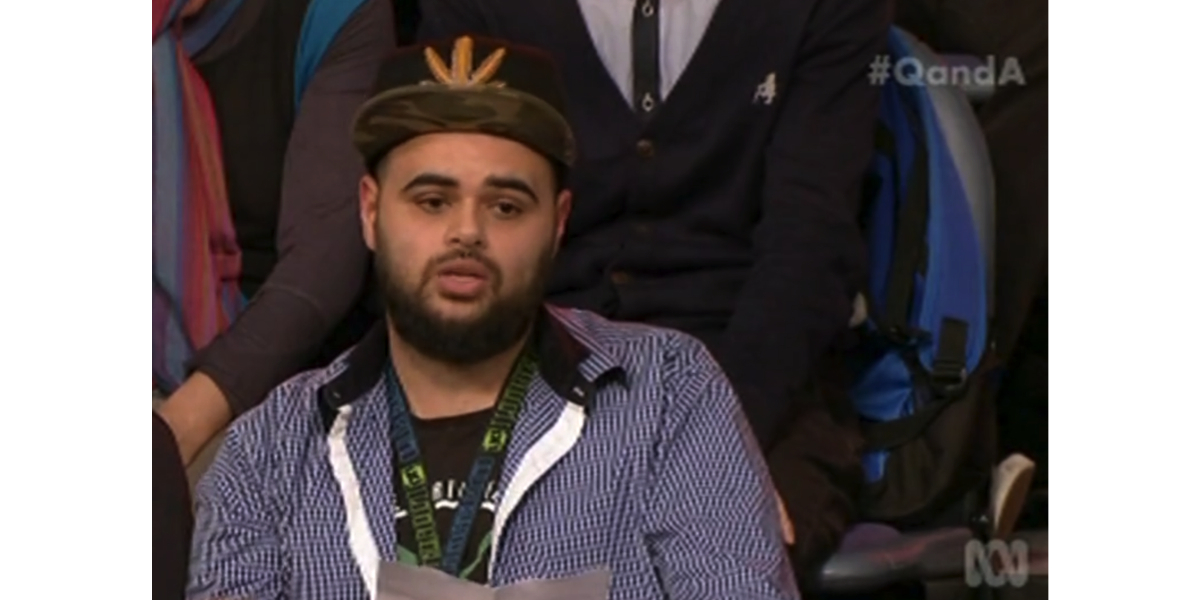 “The Q&A program made an error in judgment in allowing Zaky Mallah to join the audience and ask a question,” said ABC’s Richard Finlayson

“In attempting to explore important issues about the rights of citizens and the role of the Government in fighting terrorism, the Q&A program made an error in judgment in allowing Zaky Mallah to join the audience and ask a question.

“Mr Mallah has been interviewed by the Australian media on a number of occasions. The environment of a live television broadcast, however, meant it would not be possible for editorial review of the comments he might make prior to broadcast, particularly if he engaged in debate beyond his prepared question.

“Tony Jones correctly and immediately ruled a statement made by Mr Mallah as out of order.

“Q&A will continue to raise issues that are provocative and controversial. There is always risk in undertaking live television.That is the nature of the Q&A program since it first aired in 2008.”