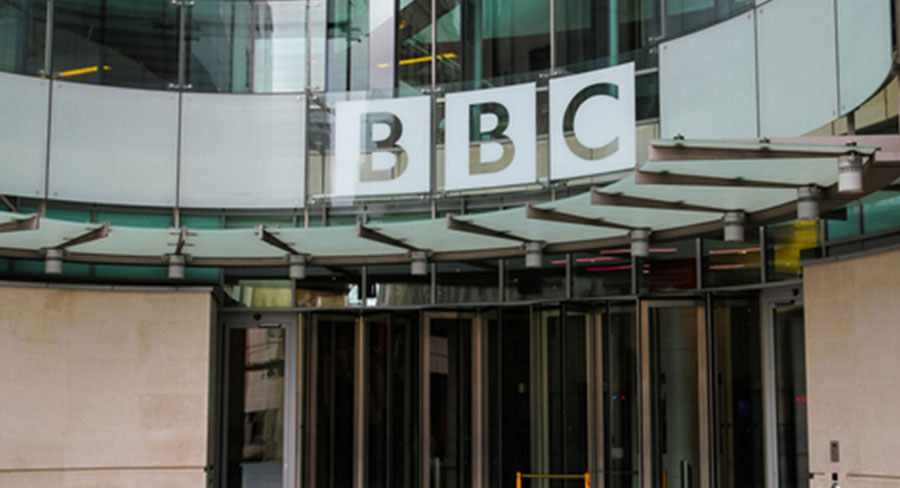 Industry research body Ipsos has announced that the BBC is the #1 international news brand in Australia, across both digital and TV platforms.

The study into the media consumption of affluent audiences reveals that the BBC is the top international online news platform and that BBC World News – the BBC’s 24-hour international news channel – is watched by more people than any of its competitors.

BBC News outperformed competitors with its significance to business leaders in Australia in a number of ways including being the top international news brand for: Australians

Jamie Chambers, vice president advertising & distribution, ANZ, BBC Global News, said: “During a year of unprecedented global news events, from the Australian bushfires, the global pandemic and multiple geo-political crises, people are increasingly turning towards global news sources that they can trust. These results prove how valuable it is for audiences to have access to accurate, impartial news that tells them what they need to know so they are informed and equipped for a rapidly changing world around them.”