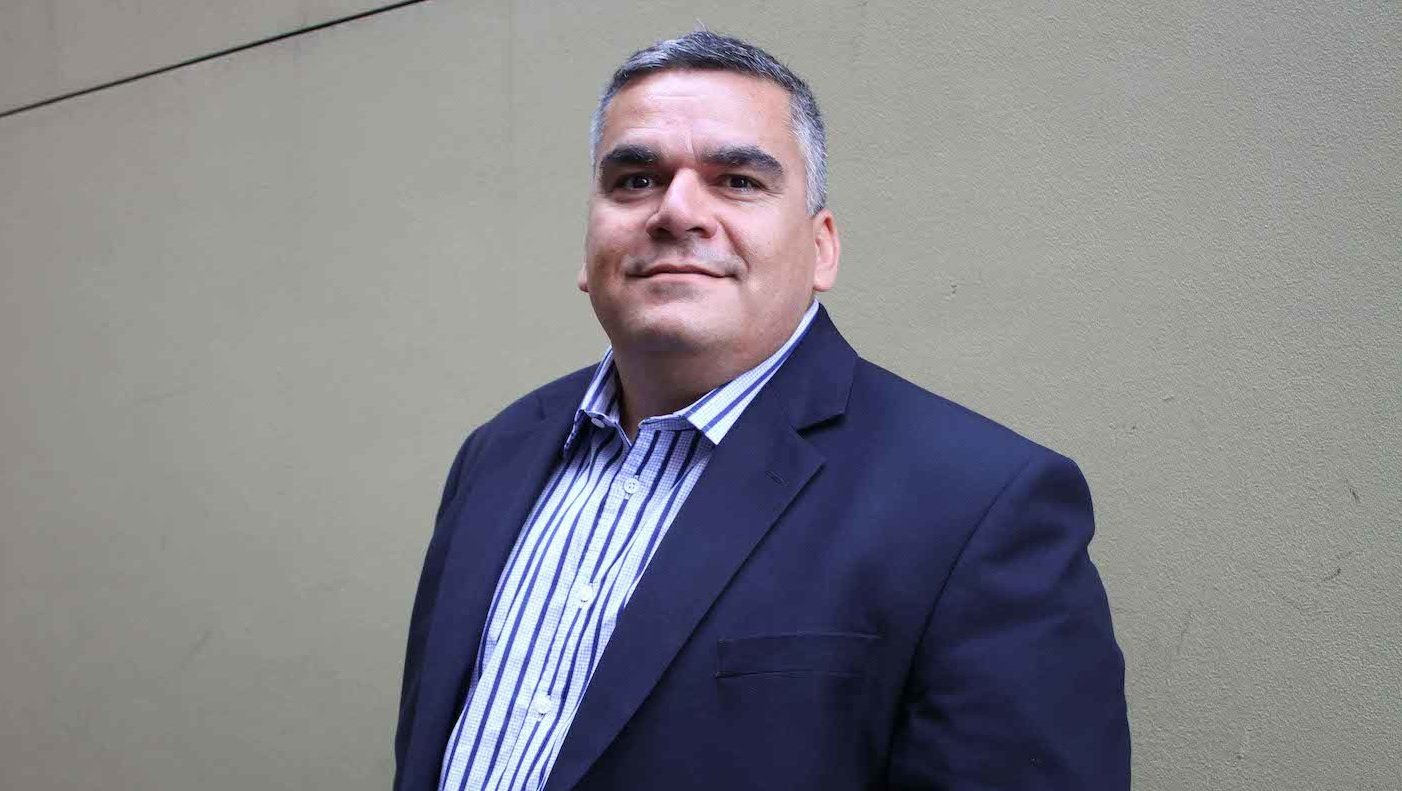 Digital advertising is expected to grow by 13.5% this year

Australian advertising revenues are expected to grow by +4.7% to top $16 billion this year according to IPG Mediabrands’ media intelligence and investment division Magna. The new Magna forecast is for a lower growth rate than seen in 2016 at +7.8%.

Digital advertising is expected to grow by 13.5% this year to reach $8.4 billion a strong follow-up to last year’s 24% digital growth.

“The continued strength of Australian digital spend remains impressive given the almost total penetration of internet access and the already high 53% share of digital as a portion of total campaign budgets,” said Victor Corones, managing director of Magna Australia.

Within digital, the strongest growth comes from video with 38% growth expected this year to reach $1 billion. Social media is expected to have the next highest growth at 20% in 2017. This will stem from 26% growth in mobile social advertising spends, but a stagnation in desktop social-media engagement, which Magna expects to decline in the coming years.

Asia-Pacific’s advertising market will grow by +5.6% in 2017, to US$156 billion. This is marginally ahead of Magna’s previous forecast of +5.4%. APAC maintains its position as the second largest region for advertising spend, behind North America’s US$196 billion. Growth is expected to slow slightly next year to +5.1%.

This year APAC will see digital becoming the largest share of advertising budgets, representing 37.8% of spend, or US$59 billion, slightly higher than television’s 37.7% of budgets. TV will still grow in APAC by +2.2% this year to US$59 billion and will continue to grow through 2021 despite gradually losing share to digital media.

Print media in APAC will struggle in 2017 with newspaper and magazine advertising sales declining significantly at -7% and -9% respectively. Radio and OOH will still see low to medium single-digit growth, but are also losing share as a percentage of the total advertising pie.

Global advertising revenues are projected to grow by +3.7% in 2017, to US$504 billion. This is in line with Magna’s previous forecast of +3.6% in December last year.

The 3.7% growth rate represents a noticeable slowdown compared to 2016 which achieved record +5.9% growth.

In 2018 global advertising growth is expected to re-accelerate to +4.5% as even-year events come back including the Football World Cup in Russia, mid-term US elections and the Winter Olympics in South Korea.