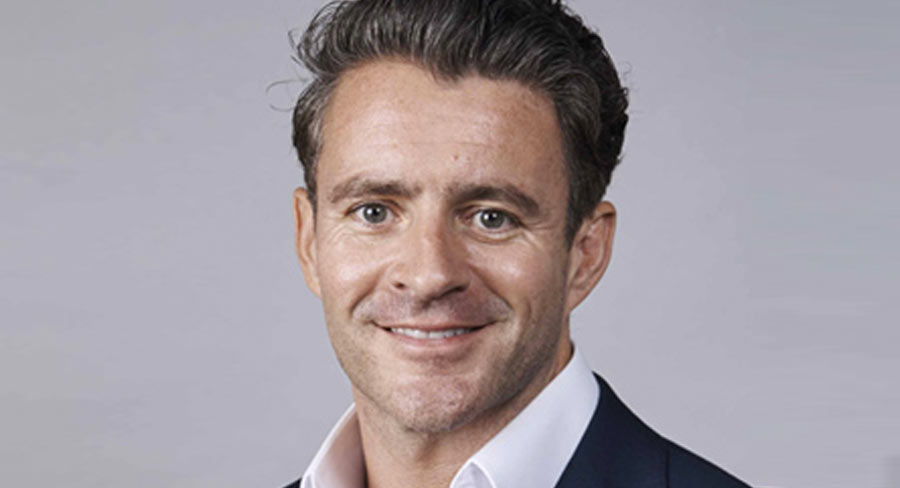 “At the end of last year I spoke to Leigh Terry (CEO, IPG Mediabrands APAC) about my plans for the future,” said Bass. “Leigh was totally understanding and we both agreed that I’d leave Mediabrands in the coming months.

“These past three years have been a career experience that has far exceeded my expectations from when I took on the role at the end of 2015,” said Bass. “Supported by an executive leadership team with the highest standards of management and skills leadership, Mediabrands has been transformed into a highly respected, performance-driven business with high degrees of flexibility in helping solve clients’ business challenges.”

Bass added, “There’s been massive structural and skills innovation, balanced with a clear pragmatism about what clients expect from their media agency partner. I am hugely proud of where the business is at this point, with the new clients that have joined us, and the strength of our longer-term client relationships.”

The group has also been engaged by international appointments including American Express, Amazon and Johnson & Johnson.

Bass will remain in the Mediabrands business until approaching mid-year, working on a comprehensive transition with Leigh Terry, CEO IPG Mediabrands APAC.

On Bass’ departure and until a new CEO is announced, Mediabrands Australia will report to Leigh Terry, who is based in Sydney. He is a former CEO of Omnicom Media Group ANZ and experienced in the local market.

Terry said, “Danny’s credentials as Australia CEO speak for themselves. We have discussed at length his decision, we fully support him and obviously wish him the very best of fortune in his time off and future career steps. Across all our businesses, Mediabrands Australia has world-class leadership and the highest standards of talent. Our clients and future progress is in solid hands, and I am looking forward to helping lead and support the group in the foreseeable future.”