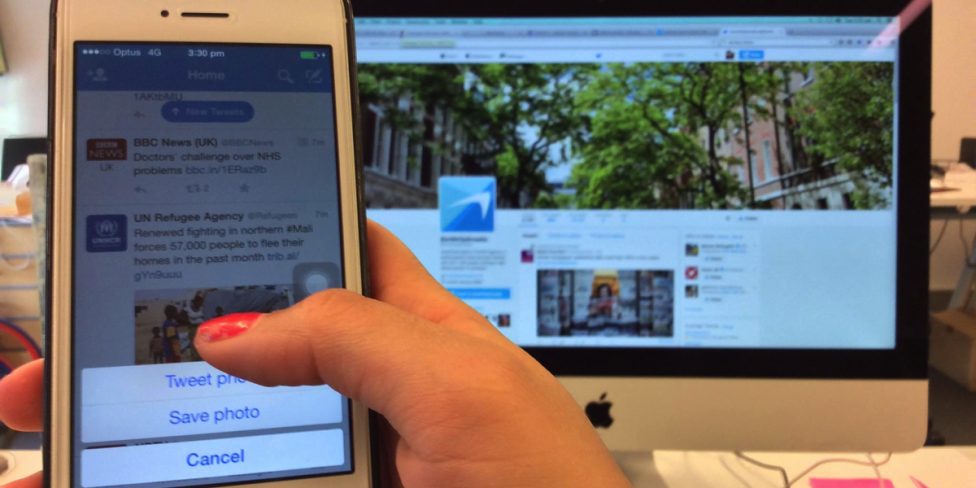 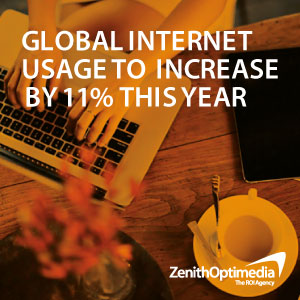 According to the Media Consumption Forecasts, a new report by ZenithOptimedia, people will spend an average of 492 minutes a day consuming media in 2015, up 1.4% from 485 minutes a day in 2014. This increase will be driven by the rapid growth in internet use, which will increase by 11.8%.

ZenithOptimedia’s Media Consumption Forecasts report surveys the changing patterns of media consumption in 65 countries across the world, and assesses how the amount of time people allocate to different media will change between 2014 and 2017. The report looks at the amount of time spent reading newspapers and magazines, watching television, listening to the radio, visiting the cinema, using the internet, and viewing outdoor advertising while out of the home.

•  Internet consumption to grow at 10% a year, expanding overall consumption

Global media consumption increased from an average of 461.8 minutes a day in 2010 to 485.3 minutes a day in 2014, an increase of 5.1%, or an average of 1.2% a year. Over these years, the amount of time people spent using the internet nearly doubled from an average of 59.6 to 109.5 minutes a day, while time allocated to more traditional media shrank from 402.2 to 375.8 minutes. Mobile technology in particular has created new opportunities to consume media, by allowing people to access the internet while out and about – shopping, commuting to work, waiting to meet friends, and so on.

•  Traditional media losing out to competition from the internet

•  Exposure to outdoor advertising is rising

The amount of time people are exposed to outdoor advertising increased by 1.2% between 2010 and 2014, from 106.0 to 107.2 minutes a day. This is the result of several factors: more displays being built in public spaces, migration to cities in emerging markets, and consumers’ greater willingness to spend their leisure time out of the home as their disposable income recovered after the financial crisis. Between 2014 and 2017 we expect exposure to outdoor advertising to increase by 0.2% a year.

Despite its recent, relatively minor, decline, television remains by far the most popular of all media globally, attracting 183.9 minutes of consumption a day in 2014. Internet consumption came a distant second at 109.5 minutes a day. Television accounted for 42.4% of global media consumption in 2010, and 37.9% in 2014. We think it will still account for more than a third (34.7%) by 2017.
Source: ZenithOptimedia