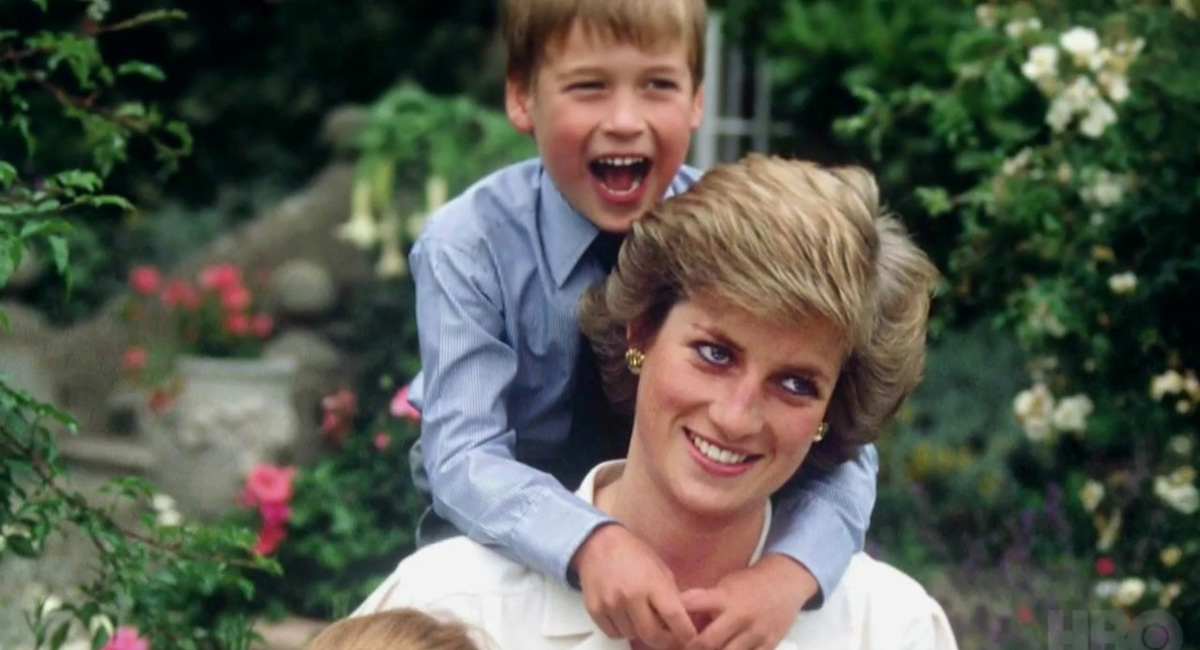 The return of the NFL with its first pre-season game for the year contributed to NBC’s domination of the top shows of the week in the US.

In our UK chart, as the 20th anniversary of Princess Diana’s death approaches, ITV had an easy win with its documentary Diana Our Mother: Her Life And Legacy. 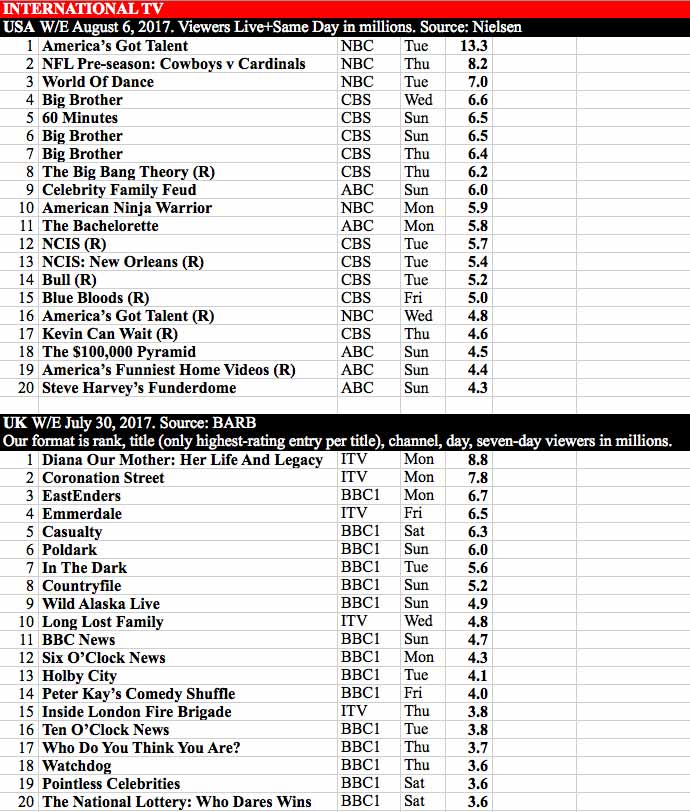