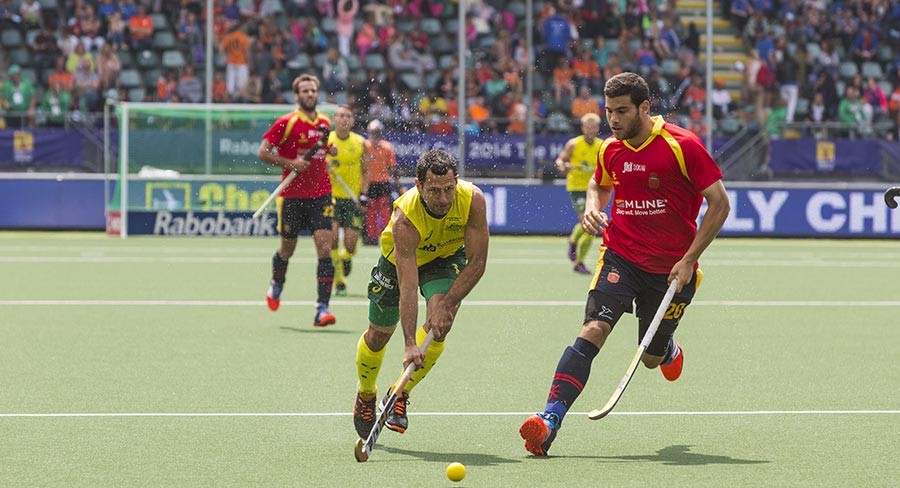 The arrangement will be in place until 2022.

The International Hockey Federation (FIH) has agreed to a five-year partnership with Fox Sports Australia, with subscribers able to watch live and exclusive HD coverage of the Hockey Pro League, Hockey World Cups, Champions Trophies and Olympic Qualification Events until 2022.

Fox Sports will broadcast all 16 matches hosted by Australia’s Kookaburras (men) and Hockeyroos (women) as part of the Hockey Pro League which begins early 2019. In addition, they will provide full visibility across multiple platforms for all 144 Pro League matches taking place between January and June each year across the world, as well as the end of season Grand Final.

Before then Australian fans will be able to tune in to Fox Sports’ live coverage of the Kookaburra’s title defence of both the Rabobank Hockey Champions Trophy in Breda between June 23 and July 1, 2018 and the Odisha Hockey Men’s World Cup Bhubaneswar 2018, taking place from November 28 until December 16.

All Hockeyroos matches from the Vitality Hockey Women’s World Cup London 2018 between July 21 and August 5 as well as November’s Women’s Champions Trophy Changzhou 2018 between November 17-25 will also be shown by the Australian broadcaster.

Fox Sports COO Peter Campbell said: “Fox Sports is delighted to extend its partnership with the International Hockey Federation, a deal which will provide unprecedented coverage for the sport.

“Fox Sports will deliver more local and international action than ever before, broadcasting the exciting new Hockey Pro League from 2019, and with the 2020 Olympics just around the corner, we will be the place for fans to follow the Aussies with coverage of major events including the World Cup and Olympic Qualifiers.

“Our Australian hockey teams have achieved enormous success on the global stage but have had little visibility outside the Olympics. This new partnership will change that, providing significantly more coverage, both internationally and domestically, which will help grow the sport and showcase these incredible athletes.”