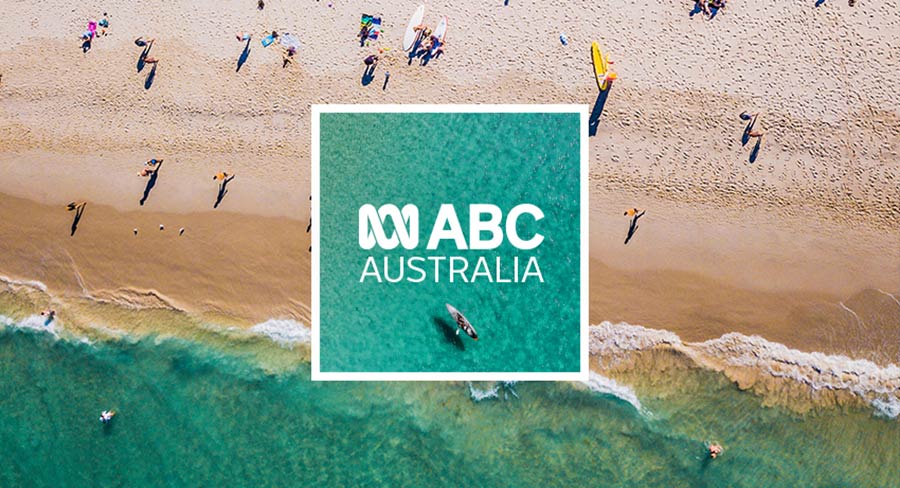 The channel will continue to offer Australian content across 40 countries in the APAC region.

The ABC has relaunched its international television service under the new brand ABC Australia for audiences across Asia and the Pacific.

From July 1, the Australia Plus channel (formerly known as Australia Network) will be rebranded ABC Australia to clearly align it with the ABC.

The channel will continue to offer Australian news, current affairs, entertainment and cultural enrichment programs for audiences across 40 countries in the Asia-Pacific region.

The rebranding follows the lifting of the geo-block on the ABC NEWS live streaming video on the ABC website and YouTube channels, allowing audiences to watch more of the ABC’s high-quality Australian content from wherever they are in the world. • Coverage of national events, such as Anzac Day, Stargazing Live and Tropfest.

• An Australian perspective on key global events, such as the meeting between United States President Donald Trump and North Korean leader Kim Jong-un.

• New programs, such as Matter of Fact With Stan Grant and The National Wrap with Patricia Karvelas.

• Current affairs programs The World, The Drum and The Business.

• “Slice-of-home” shows offering insights into Australian attitudes and interests, such as Gardening Australia, Landline, Catalyst and Behind The News. Matter of Fact With Stan Grant

ABC head of international strategy David Hua said: “The ABC is Australia’s most trusted and independent source of conversations, culture, and stories. The rebranding of the international television service makes sense to our audiences overseas, who want distinctive Australian content from a highly respected media organisation.”