“We are very focused on the women themselves”

• “We are very focused on the women themselves”

As soon as Emily Taylor took the editor’s seat at InStyle just over a year ago she was tasked with changing the whole look of the magazine.

This is the first redesign of the title in 13 years.

When Mediaweek spoke to Taylor she was working on putting the June issue to bed. The edition will be InStyle’s first redesigned issue.

“It’s so nice to be almost there, because it is such a big deal to look at every single page and see what we are doing, what we are saying, and how it looks. It hasn’t been a normal print send,” Taylor said.

“I am looking forward to it finally being at the printers,” Taylor laughed. “I want to hold it in my hands as an actual product.” 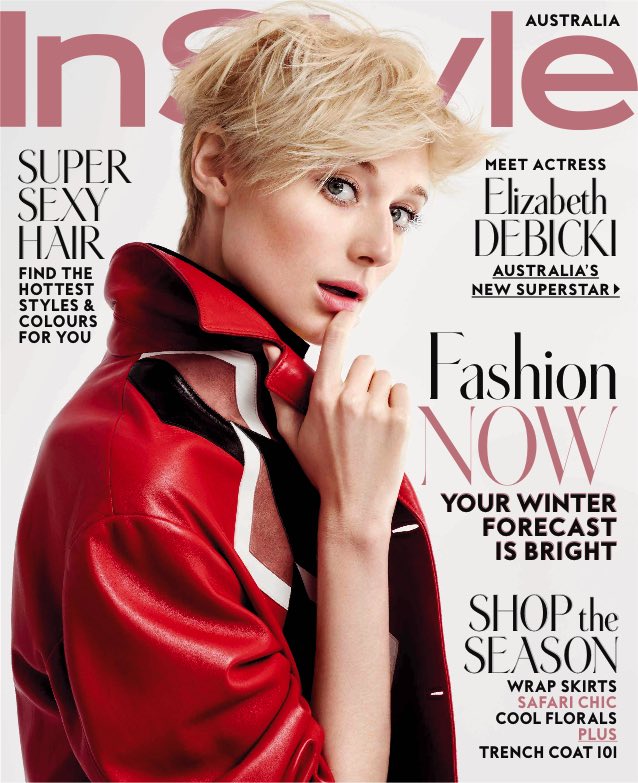 The magazine’s name on the cover will no longer be highlighted with a coloured band, and all the fonts used in the magazine are new. The InStyle Australia redesign comes as part of a global overhaul of the brand. Australia is the second market behind the US to take on a redesign, Taylor said.

The new-look magazine was launched at InStyle’s Women of Style Awards on 12 May. This year’s awards night was the second one that Taylor attended as editor, but the first one that she planned from the beginning.

“Often times it’s organised chaos, especially when you are redesigning a magazine at the same time. My team may be ready to kill me,” Taylor revealed.

The eighth annual InStyle Women of Style awards introduced a new sports category. Taylor said the reason for this move was that it made “the awards more relevant”.

She explained: “This being the Olympic year, and with so many exciting things happening for women in sport, it felt like the right time to introduce a sports category.”

The awards night is the magazine’s biggest night of the year, Taylor said. “It’s a nice way to make a noise in the market.

“I appreciate other magazine brands also have their various awards too. It’s great. It gives our industry the chance to profile the people who are doing great things in Australia, which we don’t do enough of.”

Having said this, Taylor was quick to point out the InStyle Women of Style Awards’ point of difference. “We are very focused on the women themselves. A lot of the other awards are more fashion focused or celebrity focused.”

On the need for live events like the awards, Taylor said: “In 2016, you can’t just have a magazine brand. It’s not just about having a printed product any more. We have so many touchpoints.

“We have to be out there where the audience is and meeting them at their point of need.”