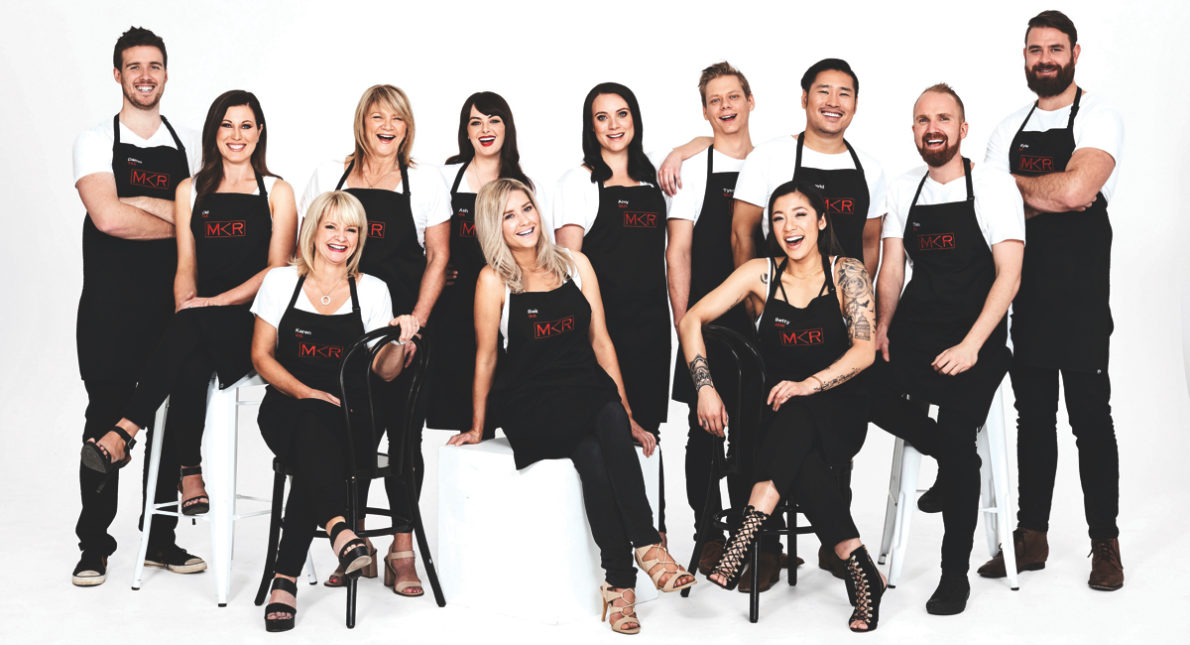 Behind the scenes of MKR season eight

The reality cooking show My Kitchen Rules is proving itself to be one of Seven’s most successful properties. The show has made chefs Pete Evans and Manu Feildel household names.

Rikkie Proost, the co-creator of the series, was the EP on the show for the first four seasons. He then took a step back from the local edition after being promoted as Seven’s head of international development and production. While he looks after other formats produced by the company as well, MKR takes up a large chunk of his time. This is due to the success of the format overseas. The show has been picked up in the US, UK and NZ. Along with this, the Australian version of My Kitchen Rules is aired in more than 160 countries.

“It really is a great Australian success story more than anything,” Proost told Mediaweek. “It’s a homegrown concept.”

The local edition of MKR starts off Seven’s year with a bang thanks to the large audience turnout each season. The seventh season, aired in 2016, was the most-watched show of the year with an average overnight audience of 2.267 million (metro and regional) for the series. 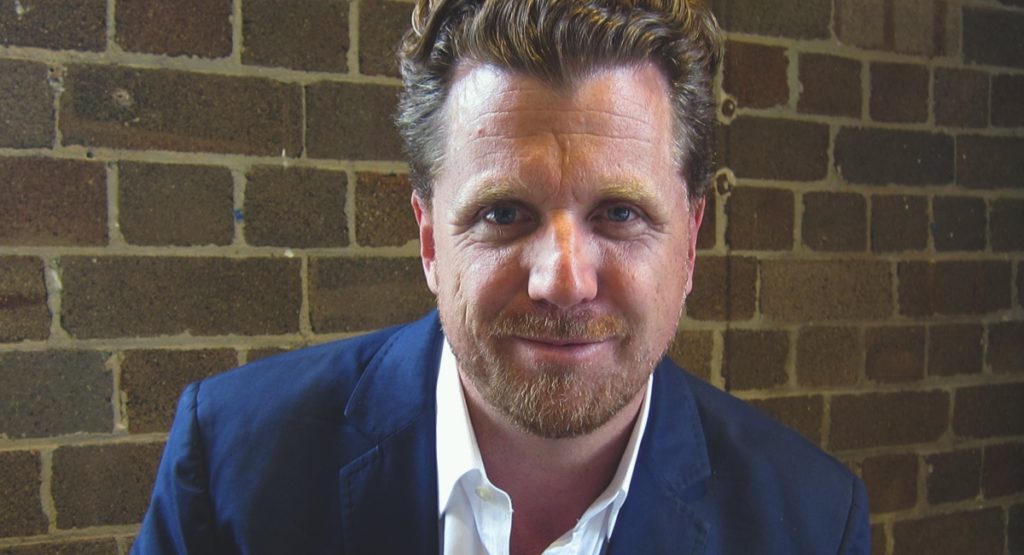 The eighth season of MKR will start on 30 January 2017, after the Australian Open.

“MKR is a really important brand for us as a company, not only for the Seven Network here in Australia but also Seven Productions internationally,” Proost explained.

“It’s a show that is very close to my heart and is one that needs a lot of caretaking.”

Asked if there is a bit of bias towards the format because it is his brainchild, he answered, laughing: “Every show you work on is like a child of yours to a certain degree.

“You put so much – at least I do – into the program you work on that you do develop an affinity.”

Having worked on over 300 episodes of MKR, Proost said that it has become a part of his DNA.

MKR has had a lot going on internationally in the last 12 months. The US edition of MKR premiered on FOX on 12 January 2017.  Along with this, Channel 4 in the UK commissioned it for a second season, which is produced by 7Beyond.

“It’s a massive order for us, which is a 40-ep order,” Proost said, sounding chuffed. “It’s great for that key territory.”

And if that isn’t enough, the third season of MKR is currently in the pre-production stages in New Zealand, where it will be screened on TVNZ.

Proost will be returning to the executive producer chair this season.

“And,” Proost added, “I can’t announce now, but we have a number of other key territories which are hopefully close to announcing a local version of MKR.”

The homegrown format has had sudden renewed interest in the global market, Proost admits. “It’s working so far, fingers crossed.”

Making a season of MKR with EP Joe Herdman

The toughest challenge with any long-running series is to keep it fresh while sticking to the core rules of the game. With Seven’s My Kitchen Rules entering its eighth season on 30 January, this was even more of a challenge for executive producer Joe Herdman.

“We need to remain faithful to the show, but we do need to add new layers to keep the audience guessing,” Herdman told Mediaweek, a week before the new season premiere.

“There is a very real need to respect our viewers and not change it up too much. They’ve grown to love this show, so if we mess with the format too much then it would jeopardise that. That said, you can’t pump out the same thing.” 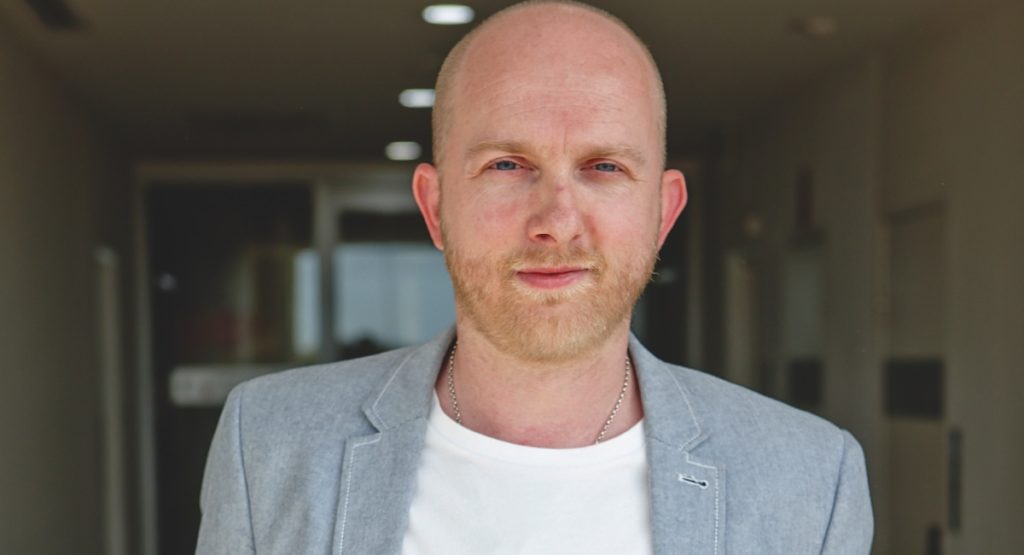 Herdman has been working on MKR for five seasons – two of those as EP.

Having worked on other reality formats in the past like Australian Idol and MasterChef, Herdman says he is capable enough to be self critical about what he is watching.

Overall, he was happy with the end product of MKR season seven. However, one of the biggest lessons coming out of it was to keep the series moving. This is a learning he has incorporated into the upcoming season.

“Everybody loves the instant restaurants, me included. But last year we had four consecutive rounds. In the fourth round, we had some really strong content, but there was a sense of it being a little bit too much,” Herdman explained. “We have learnt to add a bit more variety and not rely on repetition. This has been key and it’s really worked this year.”

The 2017 season will witness the entry of a new guest judge, who will sit alongside Colin Fassnidge. Herdman was very careful about not giving away too many details including the name!

“He [the new judge] brings a fresh lick of paint and an innocent enthusiasm,” he said. “He adds a lot to the show. That said though, the backbone and the fundamentals of the show remain the same – Pete [Evans], Manu [Feildel] and Colin are back. They are so integral to the show. I can’t be more proud of how passionate they still are after so many seasons.”

Producing each season of MKR is a yearlong process. Herdman explained: “Traditionally, the show is broadcast from late January through to April. During the season, we start the casting process, so from March-April we will be putting casting calls out for the new season. We will cast from that period until June. Then from June to Christmas we are in production. After Christmas, the post-production continues.”

Throughout the whole process, Herdman put a lot of emphasis on casting and getting that right. “We live by our cast. We spend a lot of time casting,” he said. “We want contestants that the viewers can relate to. Everybody is different so the viewers relate to different people. So we always want a broad category of people.”

At the end of the day, the show follows one simple mantra: “Real people, real food.”

How the format is adapted in different parts of the world

Proost said that Seven’s in-house production, MKR, is tweaked to suit not the country it is broadcast in, but rather the network it is aired on. However, in this process, he ensures that the core rules of the game are kept the same.

“It’s about what their channel philosophy and ethos are and who their audience is,” Proost said.

The appeal of the Australian version of MKR is that it’s home cooks preparing everyday meals. The settings like the home visits are also kept intimate. Meanwhile, in the US version, there was an appeal to see celebrities competing against one another.

“FOX has a number of cooking shows. With MKR they want to offer their audience something different,” Proost explained. “We turned the format around and looked at it from all angles. FOX really wanted to invest in a celebrity version, so that was the starting point.”

On the UK edition on Channel 4, Proost said: “It’s a very interesting one. It sits in a daytime slot at 5pm.

“We are competing with game shows in that space. It’s about offering the audience sitting in front of their TVs at that time of day something that they can really feel satisfied with and that they can get their teeth into.”

There wasn’t much that Proost could reveal about S3 of MKR NZ. But he did say that the Australian edition does very well in New Zealand. Therefore, they will be staying true to it as much as they can. The casting process for the series has finished. Proost said, “Casting is king. You don’t have to be a television genius to know that.”