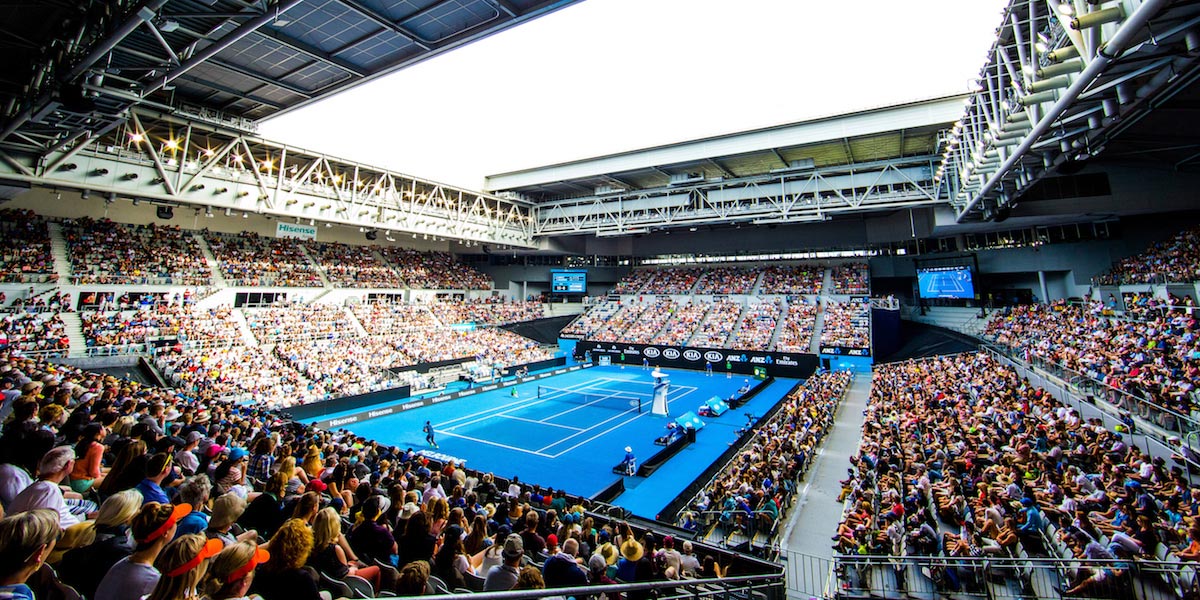 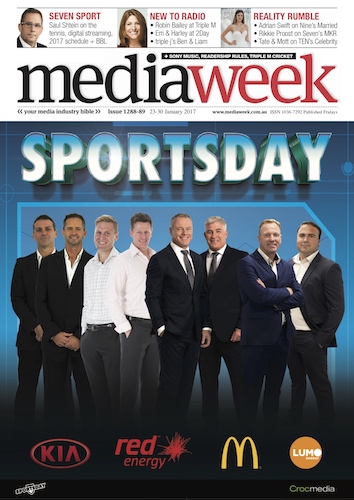 Breakfast radio #1
A Sydney breakfast show broadcasting from Melbourne? 2Day FM’s Em and Harley are up for the challenge

Inside Publishing
Why publishers are withdrawing magazines from circulation audits

Spectator
Our cameras at the cricket with Triple M, the Big Bash League with Ten and the Australian Open with Seven