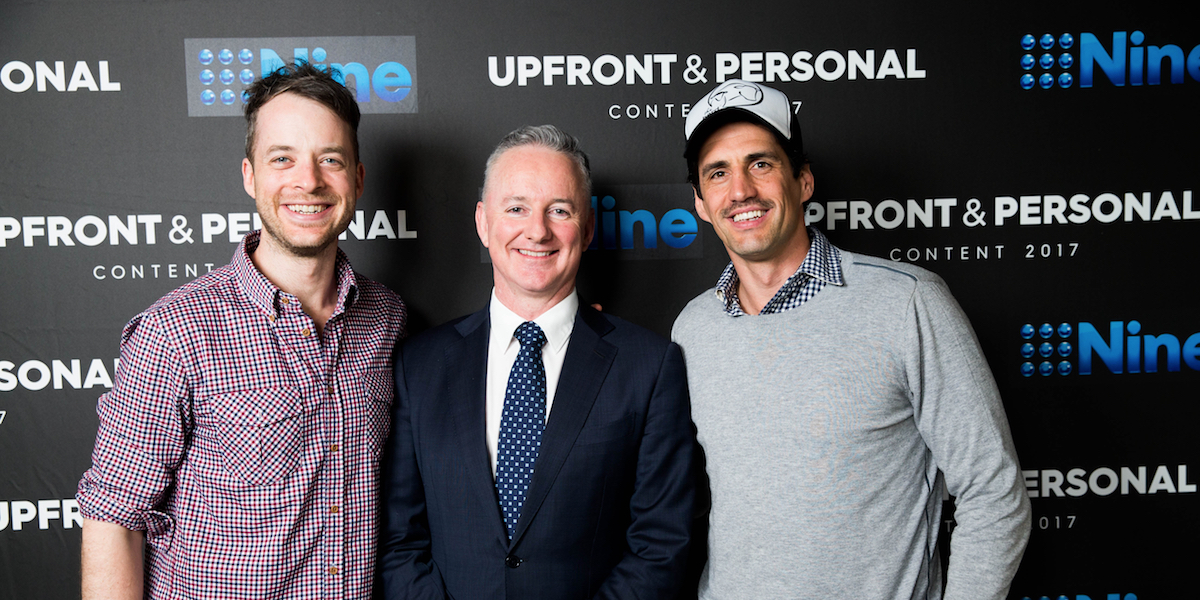 First Look
News Corp dominates at the Media i Awards

Person of the Week
Craig McPherson, Network Director of News and Public Affairs at Seven Network, discusses the challenges of TV’s most competitive battleground

Upfronts 2017 Nine
What we learnt from the five-hour presentation: Underbelly, a food franchise, Hamish and Andy and Karl in primetime

Upfronts 2017 SBS
Multicultural & diversity on four channels, one of them new, plus more first-run local and international content than ever

Spectator
Photos from the Cosmo Women of the Year Awards. Fairfax’s Spectrum magazine launch, and the Mentor Walks Australia initiative