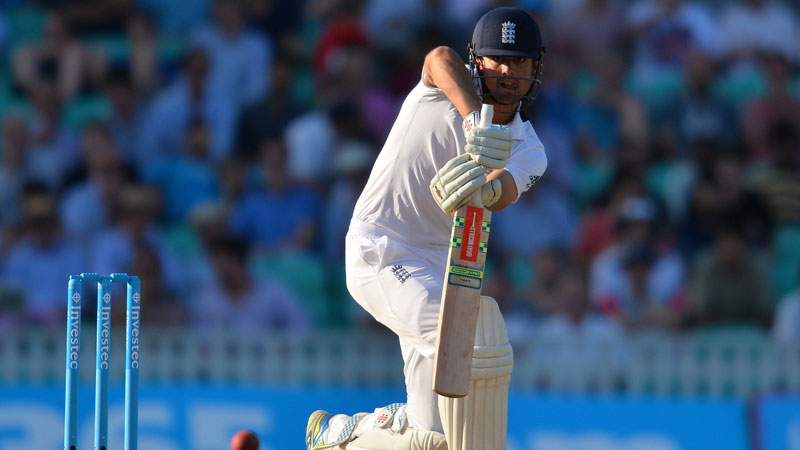 Fox Sports’ dedicated cricket show Inside Cricket returns Wednesday 2 November to dissect and debate all the news and results from around the cricketing world.

The team will get the latest news from the Australian camp as they prepare for their upcoming three Test series against South Africa, with an exclusive one-on-one with Australian captain Steve Smith.