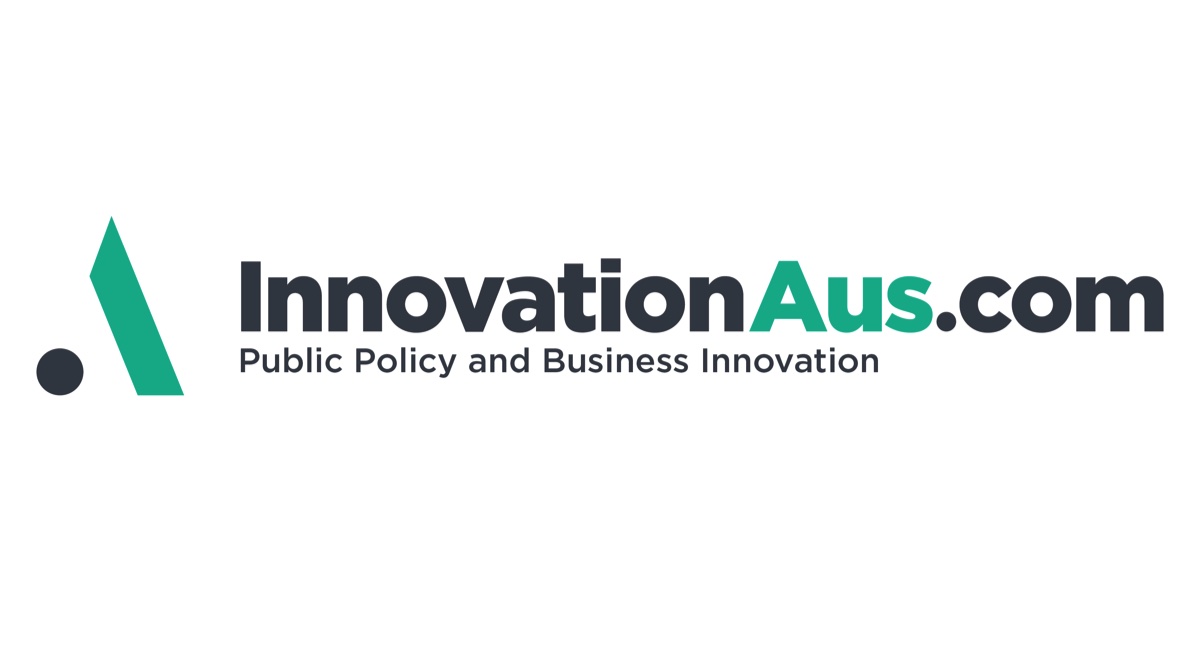 Meanwhile the new year will kick off a number of events run by InnovationAus.com

Patricia Alfaro is the new Senior Producer on the team, responsible for the strategic development of corporate events that provide communication and networking opportunities, encouraging collaboration between industry, government and community representatives. Previously, Alfaro was Conference Director at Quest Events and Event Manager at IDG Communications.

Denham Sadler also joins as a part-time writer, supporting the growing team of leading journalists that contribute to InnovationAus.com. 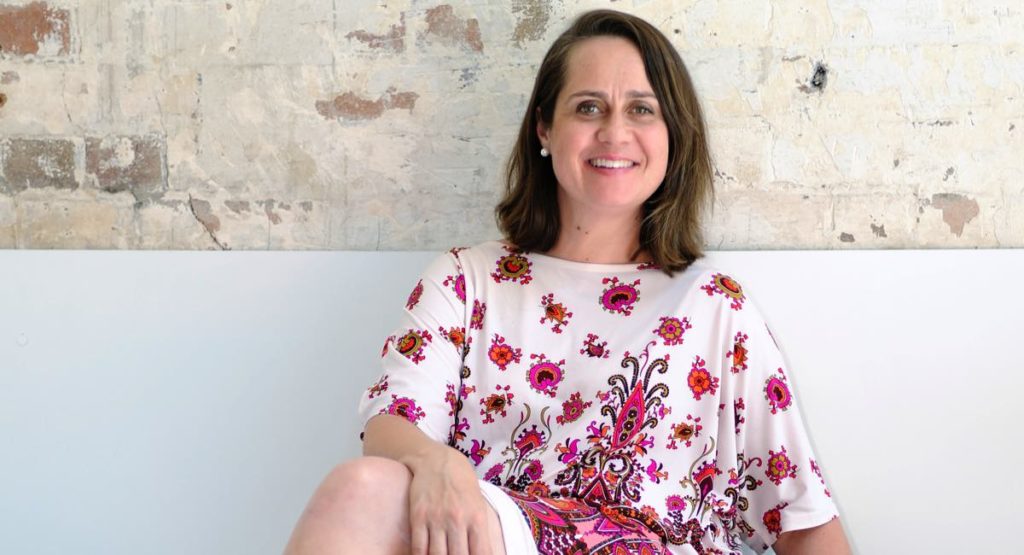 “This year has seen InnovationAus.com grow at a stunning rate,” said Corrie McLeod, Hello Espresso CEO and InnovationAus.com publisher. “Some of the key highlights from 2016 included our Budget Insider reporting on innovation from Parliament House lock up, hosting the debate on innovation during the 2016 Federal Election in partnership with 10 industry bodies, our second annual Open Opportunity event in Sydney, and adding an additional sold out Canberra Open Opportunity forum this year.”

Since it launched 18 months ago, InnovationAus.com has doubled its number of expected readers.