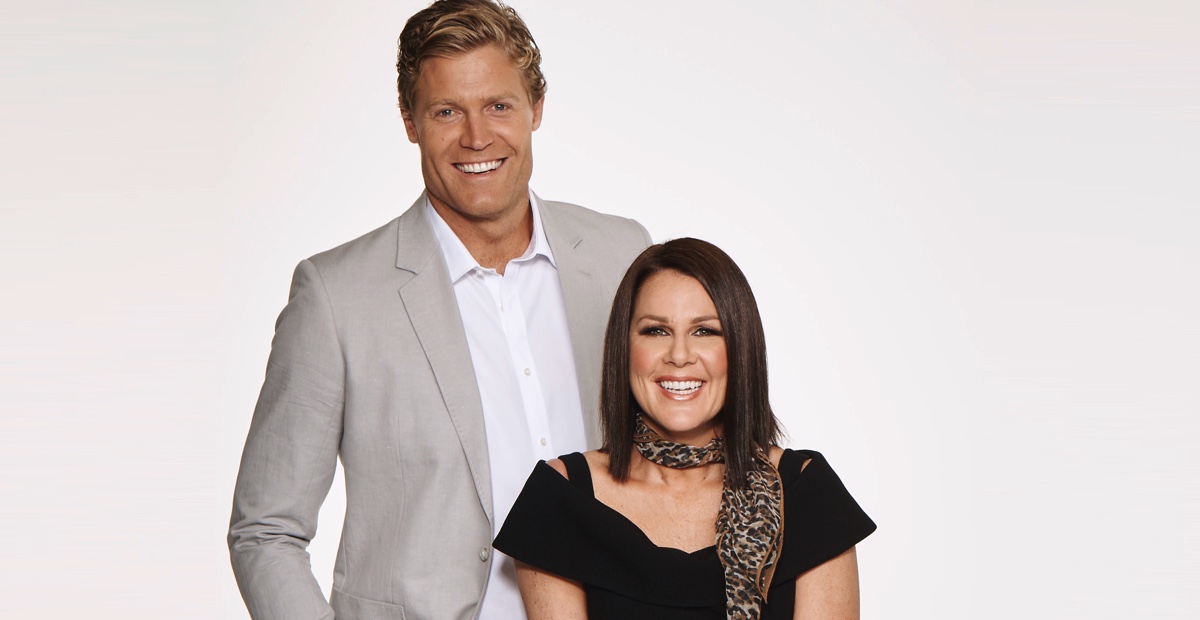 The highly-anticipated third season of the family entertainment sensation I’m A Celebrity…Get Me Out Of Here! returns to TEN in 2017, broadcasting live from South Africa five nights a week.

Over the past two seasons, I’m A Celebrity…Get Me Out Of Here! has captured Australia’s attention and delivered some of the most-talked-about television moments of the year.

Hosted again by Julia Morris and Dr Chris Brown, season three is set to deliver even more surprises and remarkable moments, as 10 new celebrities trade their comfortable lives for a no-frills existence in the wilds of Africa.

Stepping into the Get Me Out Of Here Hotel and with zero contact to the outside world, daily food rations and no shelter from the elements, the new collection of campmates will be tested physically and emotionally as they adjust to life in the jungle.

Playing out as a nightly live soap opera in which viewers have complete control to decide who plays, who stays and who eats, the celebrities will be faced with challenges, Tucker Trials and adventures like never before.

Who will have the skills, personality and strength of character to brave the jungle and ultimately be crowned the Australian King or Queen of the Jungle?