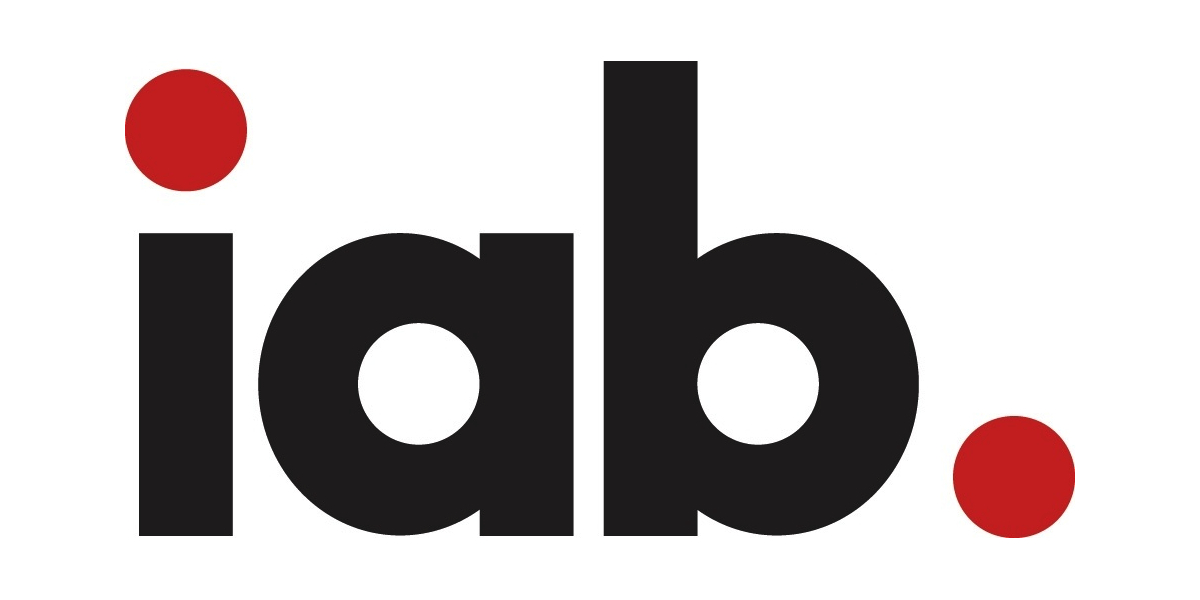 Alice Manners, CEO of IAB Australia has announced her intention to step down from the role

Alice Manners, CEO of IAB Australia has announced her intention to step down from the role to take up a new role in Perth.  Her tenure at IAB Australia will end in May.

Commenting on Alice’s departure, Ed Harrison, chairman of IAB Australia said: “Alice’s contribution to the industry has been immense. She has driven substantial change for both the Association and our industry, delivering a suite of initiatives which have contributed to the ongoing health and growth of the digital advertising ecosystem. On behalf of the board, I would like congratulate Alice on her many achievements. She leaves the IAB in great shape and well positioned to face the future.”

Manners joined IAB Australia in mid 2013 with a remit to empower the media and marketing industry to thrive in the digital economy.  Her ‘big tent’ transformation strategy has seen IAB Australia grow and broaden its membership and stakeholder base, while adapting to the rapidly changing digital advertising landscape, particularly in the area of mobile.  Alice was instrumental in creating the Ad Tech Advisory Council and Agency Advisory Group, as well as establishing a Mobile Centre of Excellence.  She also facilitated the audience measurement tender process and reappointment of Nielsen as the preferred supplier.

Manners will end her time with the IAB on a high, having launched the all-important Digital Ratings Monthly, delivering global audience measurement best-practice and providing local publishers, advertisers and agencies with greater understanding of online audiences.

IAB Australia will commence a search for a replacement immediately and Alice will assist the Board during a transition period.