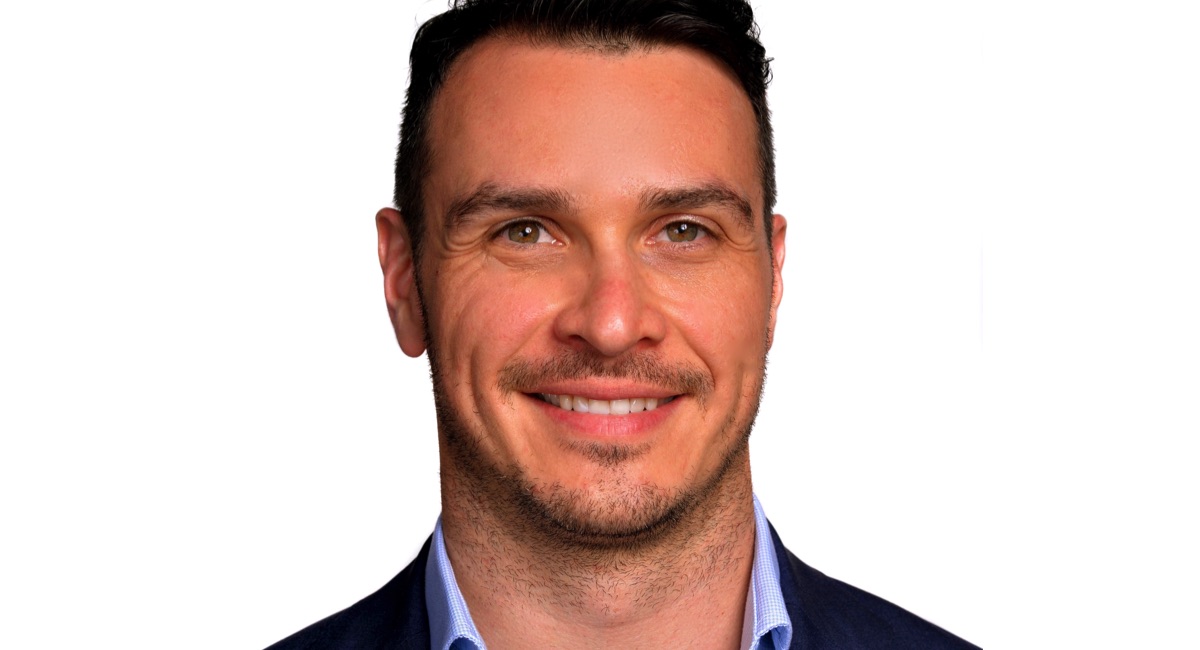 The new chief executive of The Huffington Post Australia, JJ Eastwood, aspires to making the brand one of the top five news destinations in Australia.

Eastwood spoke to Mediaweek about the brand’s performance in Australia, a month after taking over the leadership role at the Fairfax-The Huffington Post joint venture. This role marked his return to the media world. Eastwood previously worked for Mi9, Fairfax Media and News Corp. He then moved into advertising with eBay and then Rocket Fuel.

“To me joining this role ticked a number of boxes,” he said. “After working at eBay and before that MSN, I was very keen to work at another global publisher or business. The Huffington Post was expanding. They were at about 16 editions at that stage. Arianna [Huffington] was pretty vocal about wanting to be in 50 countries by 2020, so they had pretty grand ambitions.”

Australia is the 14th market where The Huffington Post has launched. The title has been here for about one and a half years. The Australian home page records about two million UBs each month, Eastwood said. Along with this, he was eager to emphasis the growth of the title on social. HuffPost Australia on Facebook has more than 600,000 likes and over 15,000 followers on Twitter. “That is all organic growth. None of it was bought,” he pointed out.

Eastwood has high ambitions for the company and where it should sit among the other digital news offerings in the country.

However, he refuses to put a time frame about when this goal should be achieved. 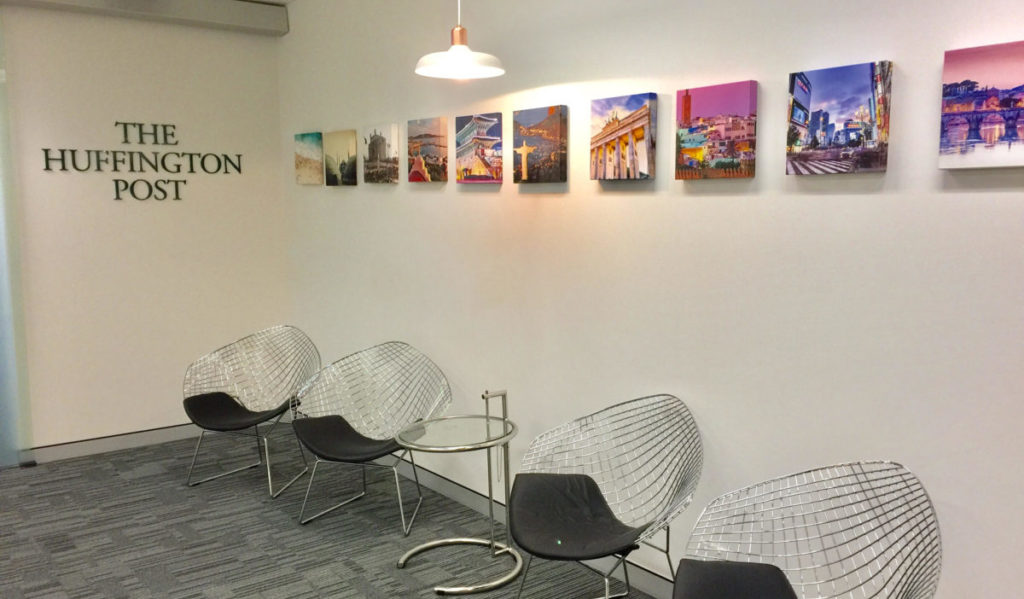 “There are certainly a lot of internal goals. We are reassessing our goals and many are moving to off platforms,” Eastwood said. “Our big focus is on sorting out our overall strategy across all channels, and not just our owned and operated.”

While making it in the top five of Nielsen’s digital rankings in the news section is a great selling pitch, being called the #1 news website in Australia would make HuffPost Australia a more sexy product that the advertisers would want to buy in on. There are some obvious hurdles that the digital brand would face in overtaking the current leader in the space, news.com.au, Eastwood admitted.

“News.com.au has quite a number of years [up its sleeve],” he said, smiling. “Over the next few years, it’s going to be interesting to see how much weight is given to those Nielsen numbers. It’d be interesting to see how the off-platform strategies evolve for various publishers. I don’t think there is any publisher in the world that has nailed it just yet. Every one of them is in the experimentation phase with the likes of Snapchat and Instagram.

“It’s an exciting new world and I just wonder for how long those Nielsen numbers are going to remain on people’s goal lists.”

There are some discrepancies in the way Nielsen measures the unique browsers for news websites, Eastwood said. He does not believe them to be completely reliable: “Something is not quite right in the way Nielsen is recording things. For example, in the most recent figures it is showing that [the traffic coming to HuffPost Australia] is down by 26% month-on-month. They’ve given us an audience of 1.5 million. That is completely off our numbers.

“We have a month-on-month decline of five percent, which is pretty much what you’d expect from November to December. We had 2.7 million in November and 2.5 million in December. So a million UBs discrepancy is quite a big number.

The Nielsen Digital Monthly Rankings are the benchmark data set in Australia for advertisers looking to spend their money in the digital arena. Asked if the discrepancy between the in-house figures and Nielsen causes The Huffington Post any grief when it comes to luring advertisers to work with them, Eastwood said no.

“A lot of advertisers are more interested in what the audience thinks and how engaged and passionate they are about the brand,” he said. “Generally, the first protocol is, is it a trusted news source that speaks in a unique voice?

“We want to go a lot deeper with our core set of advertisers this year. There is a wide range of opportunities – like we will run some events especially for some advertisers, we will do a whole range of Facebook Lives, which can be synched on ours and their Facebook pages. That can concurrently run with YouTube and also potentially on Twitter too. This way we can utilise all of our social channels.

“Then we are also launching a podcast series in a month or so. This is another opportunity to work deeper with advertisers and create some bespoke content for them.”

Connecting and expanding its activity via its social channels will be on the cards for The Huffington Post this year, Eastwood said. Achieving the goal to be ranked inside the top five news brands online in Australia would be the cherry on top.

Native advertising and branded content were perhaps two of the most overused terms in advertising last year. Every publisher wanted in on it. Eastwood said that many have the two concepts confused.

The Huffington Post in Australia will be using this to its advantage. Speaking about how the title will do this, Eastwood said: “I see it as an opportunity, because a lot of publishers are focused on [native advertising]. When they say they are doing native advertising, really all they have done is build a native advertising ad unit. That’s pretty easy for anyone to do. To do branded content that gets a brand excited is hard to do.”