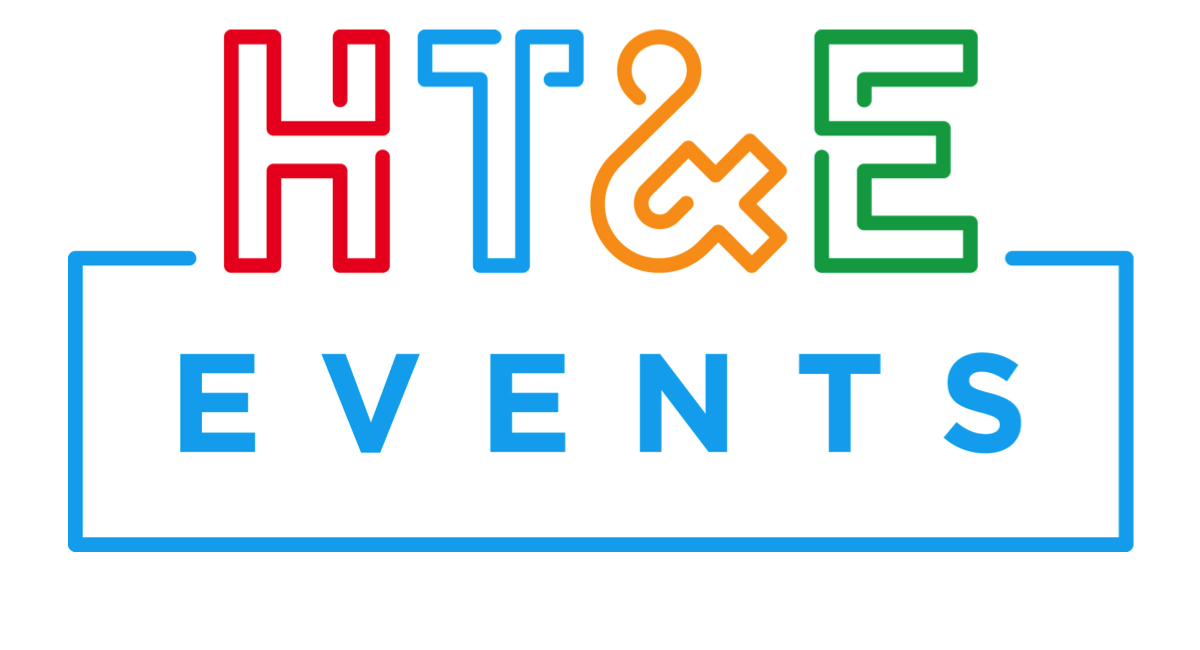 HT&E is partnering with IKON Media & Entertainment to create a new division and brand, HT&E Events. An announcement to the ASX this morning outlines the plans:

A partnership with Gfinity Plc, Gfinity eSports Australia will deliver Australian gamers a clear and structured top-to-bottom competitive framework within Australian eSports. A competition for enthusiasts at all levels – from the amateur at home, to the eSports professional – it will for the first time offer a clear pathway between the two, as amateur players earn the right to compete alongside seasoned professionals. The Elite Series will see city-based franchise teams compete weekly at dedicated eSports venues, with each event broadcast live online and across other TV and media platforms.

The founding franchise teams for Australia’s first city-based professional eSports league, commencing in Summer 2018, will be:

“We are very pleased to be partnering with IKON Media & Entertainment under the new banner of HT&E Events, which will house the eSports business and manage other niche events for Australian audiences. IKON brings to the table a depth of understanding and expertise in delivering experiences in sports, entertainment and media, making it the perfect partner as we move into this new area.”