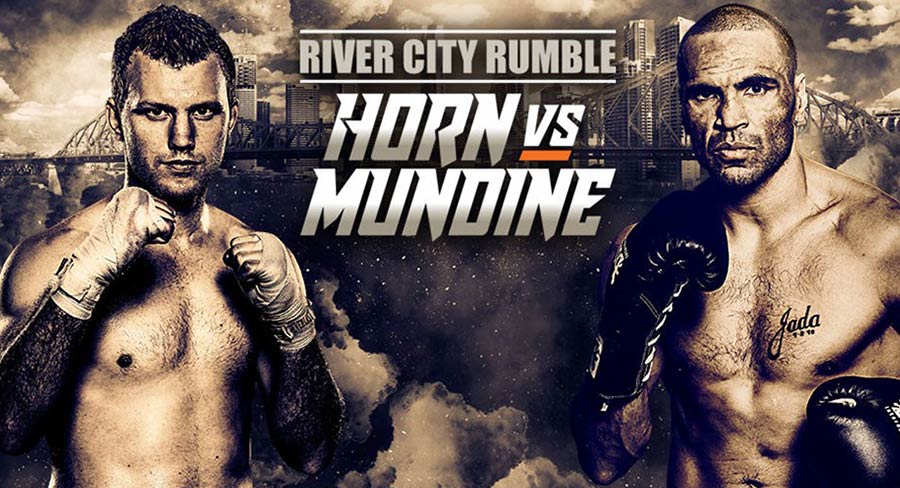 • Televised coverage of the fight will be available on Foxtel’s Main Event channel at a cost of $59.95.

There is big money at stake in the boxing clash tonight. It will cost big money too if you want to watch the fight.

Both boxers are expected to earn around $2.5m from the battle.

Televised coverage of the fight will be available on Foxtel’s Main Event channel at a cost of $59.95.

Many pubs and clubs will be offering coverage of the fight.

The fight will be held about 9.30pm Brisbane time, 10.30pm along the rest of the east coast of Australia.

For people who find the cost prohibitive they can follows the fight on radio. Hadley will be working with former Australian professional boxer Billy Dib, and the fight can be heard Macquarie Sports Radio via 954AM Sydney, 1278AM Melbourne, 882AM Brisbane, DAB+ channel in Perth and online at sportsradio.com.au

Radio coverage will also be available via ABC Grandstand. Working on the ABC coverage is sportscaster Corbin Middlemas and boxing trainer Billy Hussein.

Foxsports.com.au will carry a live blog following the action during the fight.