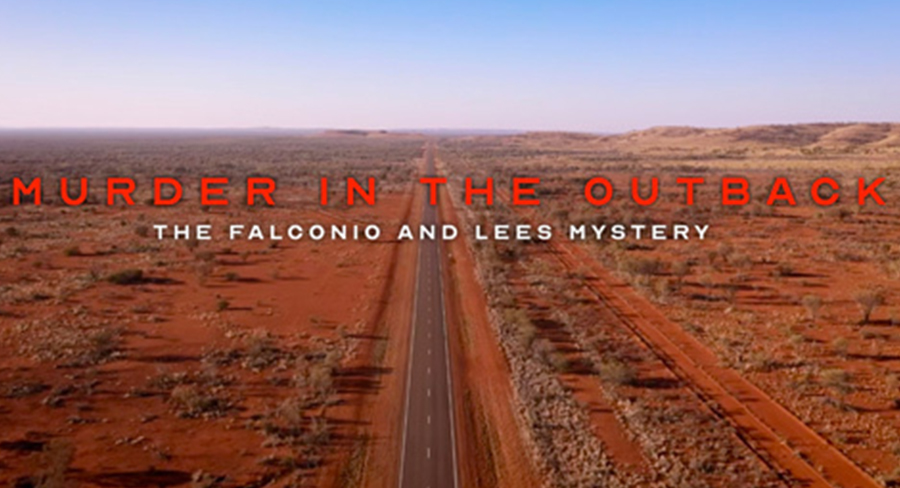 • A police file convinced CJZ to proceed despite initial knockbacks

Seven this week had its first Sunday night ratings victory since February. The catalyst for the success was the locally-produced documentary Murder in the Outback. It was a show about the murder of British backpacker Peter Falconio that Seven secured from CJZ after all other networks had knocked it back. The first two episodes had a national average audience of 1.645m, with 1.03m in metro.

“Andrew Fraser and Victor Susman contacted us a few years ago about the story. Andrew Farrell [CJZ’s head of factual] and I went down to Melbourne to meet them and look at what they had. I have to admit we were very sceptical as there had already been various books and investigations.” 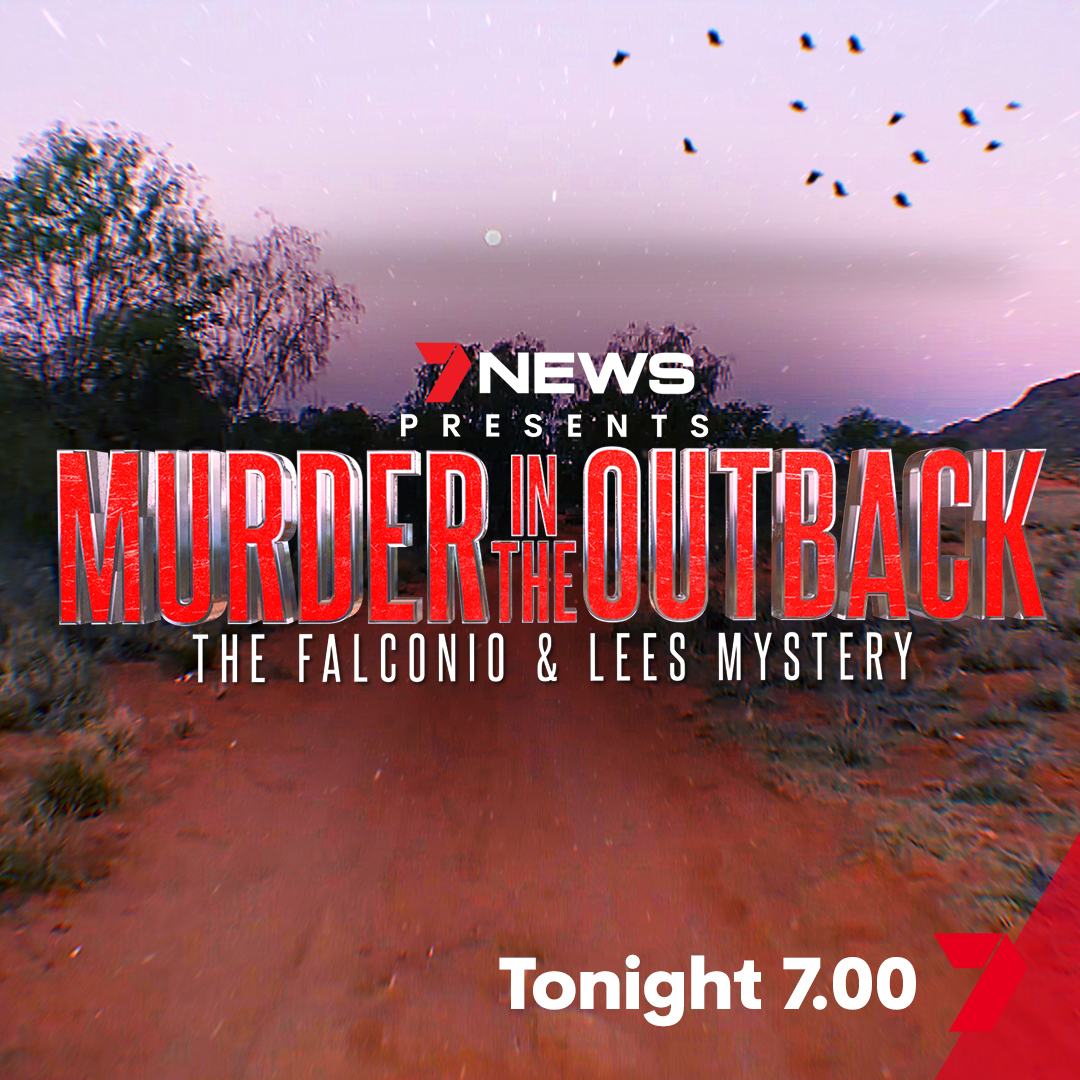 Andrew Fraser is the former lawyer who was portrayed by David Wenham in Jason Stephen’s true crime drama for Foxtel, Killing Time. Fraser has since had a falling out with Susman which spilled over into the Supreme Court.

Campbell continued: “The thing that really tipped us across the line was the police file on the Peter Falconio case which they had worked very hard to get. Everything they were saying about problems with the case came from the police file. We knew these were genuine issues, not made up things, and they were in the file we saw. From that point onwards we were engaged and then once in production we fact checked everything they were putting to us.

“Some of it didn’t stand up to scrutiny, but some of it did. We also uncovered different things as we went through an investigation.” 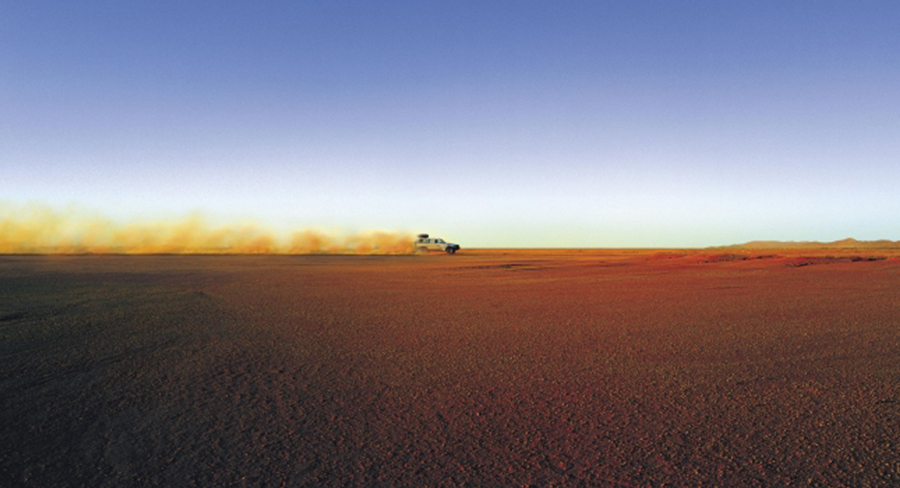 So confident was CJZ about the project that Campbell pitched it to a room of commissioning editors in London on his way to MIP TV. “That was in October 2018. UK’s Channel 4 happened to be there and they picked it up as the commissioning broadcaster.”

On return to Australia Campbell went and saw Seven’s director of network programming Angus Ross. “He said ‘Yes’ straight away, becoming the investor we needed in Australia to make it happen. Fraser and Susman had pitched it to other networks and they had all turned it down.

“Seven and Angus stuck their necks out and the network and its programmer are very happy this week.

“If you do crime properly, it works. That’s a big number for any documentary and the decision to screen it early was a clever move. This should reinforce to broadcasters the power of well-made Australian factual programs.

With Seven and Channel 4 securing the project’s funding, CJZ had rights for the rest of the world which were being sold through recent Beyond acquisition TCB Media Rights. “Enquires to TCB were coming in thick and fast after the Channel 4 screening. We expect even more interest after the audience figures on Seven for the first two parts of the production,” said Campbell.

Channel 4 screened the series as four one hours across four consecutive nights, but Seven chose to run the first two parts together this week and then the next two on the following Sunday.

Although the project in Australia is branded “7 News presents”, the reason is for classification, allowing the network to screen it earlier if it is a news product. It is a CJZ production, but an extra win for Seven in that it is also good branding for their already #1 news division.

Campbell noted it was a risk to go head-to-head against the penultimate Sundays for both The Voice and MasterChef. “But it was a risk that paid off,” he said.

As to whether former lawyer Andrew Fraser might have any other yarns for CJZ to investigate, all Campbell would say was, “stand by”!

Campbell: “We also have an output deal with Seven for all our factual content out of New Zealand which has been in place for many years. They buy Border Patrol, Highway Cops and Highway Patrol.”

The only one of those series that has been impacted by Covid-19, so far, is Border Patrol which has a few eps to be produced before the new series can be delivered. “We shot about 60% of it, we had to stop when they closed the border! We think we can deliver by early 2021.”

Still to come from CJZ this year are a number of projects including Reputation Rehab and new Gruen for the ABC. The production house was also behind the recent SBS Saturday night success Life Drawing Live hosted by Rove.