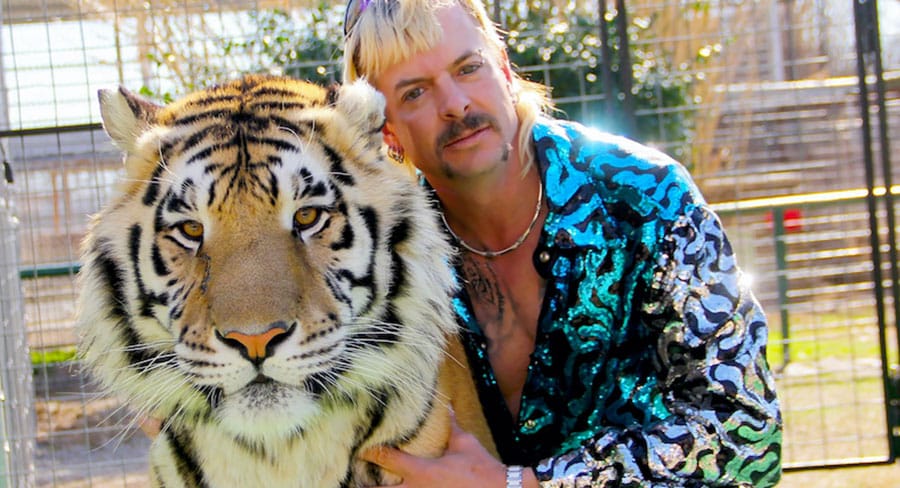 • Content during COVID and its cop drama bigger than Tiger King

These are some of the highlights Netflix had for shareholders this week as it revealed its January-March 2020 performance:

In our 20+ year history, we have never seen a future more uncertain or unsettling. The coronavirus has reached every corner of the world and, in the absence of a widespread treatment or vaccine, no one knows how or when this terrible crisis will end. What’s clear is the escalating human cost in terms of lost lives and lost jobs, with tens of millions of people now out of work.

At Netflix, we’re acutely aware that we are fortunate to have a service that is even more meaningful to people confined at home, and which we can operate remotely with minimal disruption in the short to medium term. Like other home entertainment services, we’re seeing temporarily higher viewing and increased membership growth. In our case, this is offset by a sharply stronger US dollar, depressing our international revenue, resulting in revenue-as-forecast. We expect viewing to decline and membership growth to decelerate as home confinement ends, which we hope is soon.

By helping people connect with stories they love, we are able to provide comfort and escape as well as a sense of community during this pandemic. So our focus has been on maintaining the quality of our service while our employees around the world adapt to working from home.

The region that includes Australia might still have the smallest of the four global markets for Netflix, how it had some explosive growth. In Q1 last year Netflix had 13m subscribers in the region. In 12 months has grown to just under 20m. In that period Netflix’s global audience has grown from 152m to 183m.

We have seen significant disruption when it comes to customer support and content production. On the customer support side, we’ve now fixed most of our work-from-home challenges. In addition, we’ve taken on another 2,000 agents (all working remotely), so our customer service levels are almost fully restored despite the increased demand.

When it comes to production, almost all filming has now been stopped globally, with the exception of a few countries like Korea and Iceland. This has been devastating for millions of workers in the TV and film industry – electricians, hair and make-up artists, carpenters and drivers who are often paid hourly wages and work project-to-project.

In March, we created a US$100 million fund to help with hardship in the industry, starting with the hardest hit workers on our productions, where Netflix has the greatest responsibility. We will have paid these crews for about seven weeks, with the goal of providing a bridge until government safety nets kick in. In addition, we’re donating $30 million to third parties and non-profits, providing emergency relief to out-of-work crew and cast across the broader TV and film industry in countries where we have a large production base.

We’ve paused most of our productions across the world in response to government lockdowns and guidance from local public health officials. In Q2, there is only a modest impact on our new releases, which is primarily language dubbing. No one knows how long it will be until we can safely restart physical production in various countries, and, once we can, what international travel will be possible, and how negotiations for various resources (e.g., talent, stages, and post-production) will play out. The impact on us is less cash spending this year as some content projects are pushed out. We are working hard to complete the content we know our members want and we’re complementing this effort with additional licensed films and series.

Our content competitors and suppliers will be impacted about as much as we are, in terms of new titles. Since we have a large library with thousands of titles for viewing and very strong recommendations, our member satisfaction may be less impacted than our peers’ by a shortage of new content, but it will take time to tell.

As people shelter at home, our hope is that we can help make that experience more bearable by providing a diverse range of high-quality content for our members. While our productions are largely paused around the world, we benefit from a large pipeline of content that was either complete and ready for launch or in post-production when filming stopped.

For Q2, we’re looking forward to releasing all of our originally planned shows and films (with some language dubbing impacts on a few titles). We’re also finding ways to bolster our programming this year – including the recent acquisition of Paramount’s and Media Rights Capital’s The Lovebirds, a comedy starring Issa Rae and Kumail Nanjiani, for Q2’20 and Legendary Pictures’ Enola Holmes starring Millie Bobby Brown, Helena Bonham Carter, Henry Cavill, and Sam Claflin, for Q3 ‘20. 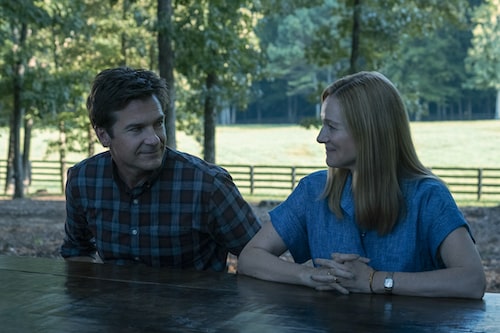 Our Q1 slate highlighted the variety of content that people enjoy en masse all over the world on Netflix: scripted English language series like Ozark season 3 (a projected 29m member households will have chosen to watch this season in its first four weeks), the docu-series Tiger King: Murder, Mayhem and Madness (64m), our breakthrough unscripted dating show Love is Blind (30m), original film Spenser Confidential (85m), and season four of the Spanish language hit La Casa de Papel, aka Money Heist (a projected 65m), which debuted in early April. 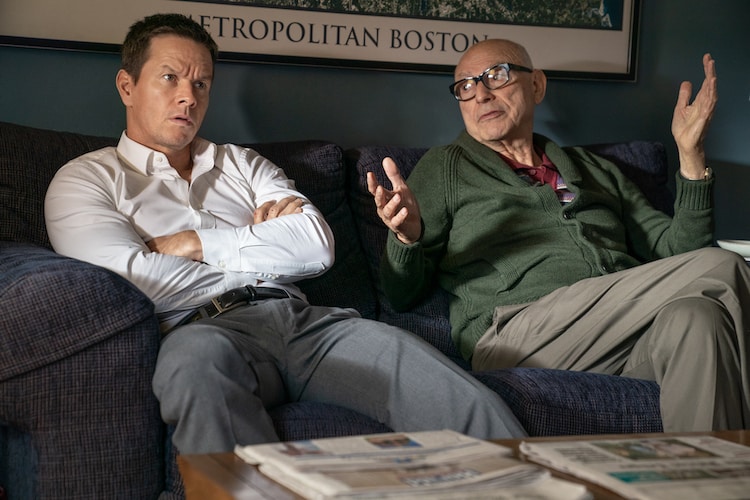 In Q2, we are looking forward to the launch of Space Force, our new original comedy series created by Greg Daniels (The Office) and Steve Carell, starring Carell, John Malkovich and Lisa Kudrow. We just launched our latest buzzy unscripted series Too Hot to Handle, #BlackAF from Kenya Barris and, outside the US, the Michael Jordan documentary The Last Dance, which we co-produced with ESPN (launching on Netflix in the US on July 19).

We will also premiere Hollywood from Ryan Murphy, and, later this week, Extraction, a large scale action film starring Chris Hemsworth and directed by Sam Hargrave, who was the stunt coordinator and choreographer on films like Avengers: Endgame, Avengers: Infinity War, Deadpool 2, and Captain America: Civil War.

In February, we rolled out our Top 10 most popular lists to nearly 100 countries, after testing this feature last year in the UK and Mexico. In each of these countries, there are now three daily lists: Top 10 overall, Top 10 series and Top 10 films. Our goal with this feature is to help members find great TV shows and films and enable them to be part of the cultural zeitgeist in their country.