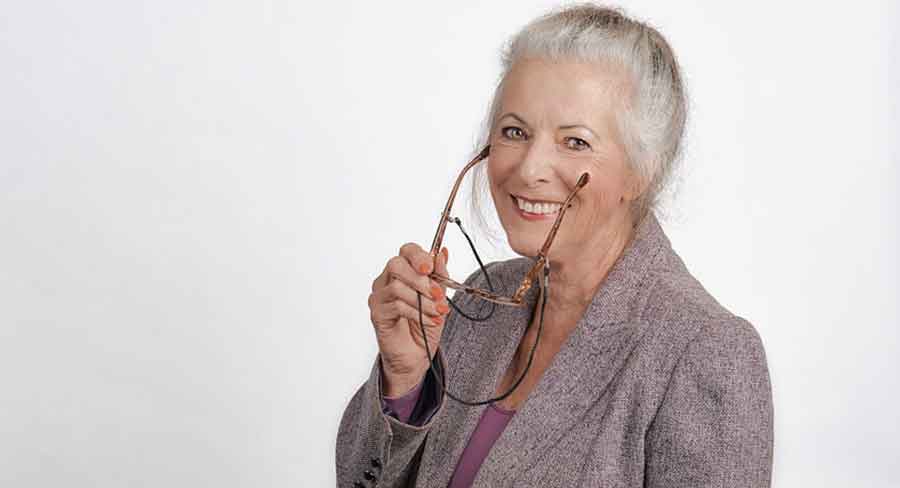 After another volatile week across eastern Australia as authorities grapple with the continued impact of Covid-19, working from home in regional Australia certainly does have its attractions.

That is a benefit for staff from Central Coast-based media agency Multi Media. Founder and managing director Meg Gossert (pictured) lives in the quiet countryside in the Yarramalong Valley, just a 10-minute commute from the office where the small team look after a mix of national brands.

It’s from there that the agency managed to dodge a few bullets too, with revenues actually up in the first half of 2020 at the IMAA-member agency.

“We are not a large company, but my team has been with me for a very long time,” Gossert told Mediaweek. “One has been with me for 18 years and we don’t have staff attrition. We have a lot of long-term clients and they value dealing with senior people who will be here tomorrow.” 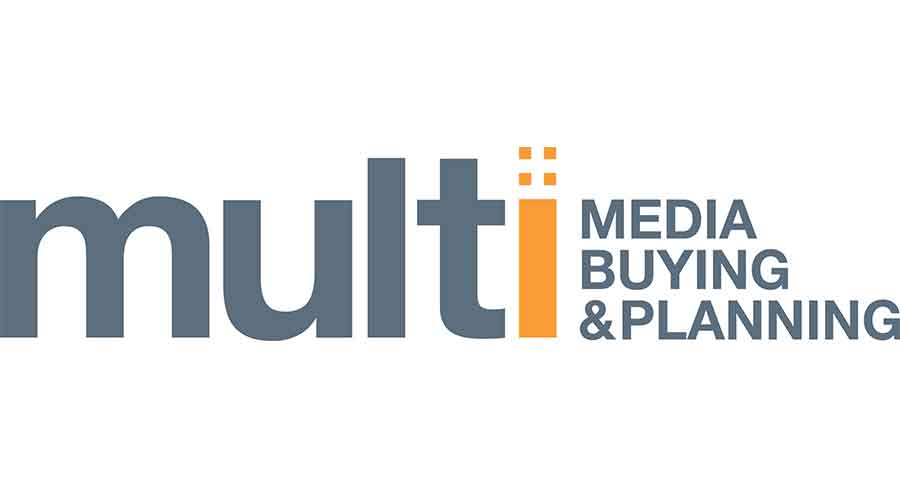 Gossert started her business at the end of the 1980s. “I had been with another media agency for five years and I was one of the senior people and I could see a lot of the smaller clients got thrown to a junior who didn’t have any experience. Those clients weren’t managed with the due diligence they deserved. I thought to myself one day I would start a media shop that would specialise in looking after the smaller clients.

“When I resigned from that agency I had planned to take three months leave and decide on what I would do next. I was approached by an accredited agency to go and work for them three days a week. That grew into a situation where they wanted to develop a more solid media arm. I had the name Multi Media registered for when I started a business.

“That agency I was associated with hit hard times and eventually closed, but Multi Media kept trading and we took over their clients.”

Gossert said they buy much of their own media, but it hasn’t always been the case. “When I first started we didn’t have accreditation and we placed through Initiative. In those days it was Merchant and Partners and I dealt with Dennis Merchant and Alan Robertson.

“After that we went into [former Aegis Media Australia CEO] Richard Halmarick’s operation and we were placing through Carat and using their resources for our back end. We still use them for the television bookings and other larger bookings we place.”

Gossert has seen the rise of digital, the decline of print and TV’s challenges against new video competition. “The writing was on the wall for print as soon as digital platforms started growing. With the pace of life these days people just don’t have the time to use a newspaper like they used to.”

Multi Media still uses print to some extent for clients in the agricultural space who want to reach farmers. “Some of the weekly print titles that service that sector are still quite strong.”

She also noted that audiences in regional areas are also quite digitally savvy. “I hope a lot of those regional titles manage to survive as the digital products grow for them.”

Multi Media hasn’t had as tough a time as some agencies have this year. “We had a strong six months to start the calendar year,” said Gossert. “We didn’t have the downturn in spend that a lot of agencies did. In fact we had an increase in billings year-on-year up to June 30. It has hit us now though. July and August will be a lot slimmer, but I feel the back end of the year will return to normal levels of trading.”

The business seems ready to deal with any headwinds. “We run a lean ship,” stressed Gossert. “We couldn’t get JobKeeper because we didn’t have a decline in our revenue earlier this year.”

While Multi Media does have space in North Sydney, the team work mainly out of Tuggerah on the NSW Central Coast. “It is very convenient for all of us because we live close by. Many of us moved from the North Sydney office to the Central Coast around 15 years ago and it saves us a lot of travel and a lot of time and we are far more productive.”

Gossert has partnered with clients who have grown over the years. She tells a story of how they had Mirvac many years ago when the property group was spending in the region of $80,000 on media. “When they finally left us they were billing something like $15m.”

As to how Multi Media is enjoying its membership of the IMAA (Independent Media Agencies of Australia), Gossert said:

“Sometimes we independents feel like we are an island in a large sea. It has been fantastic to get support, and to be able to share knowledge and information that is regularly passed through. We are finding it very beneficial.”