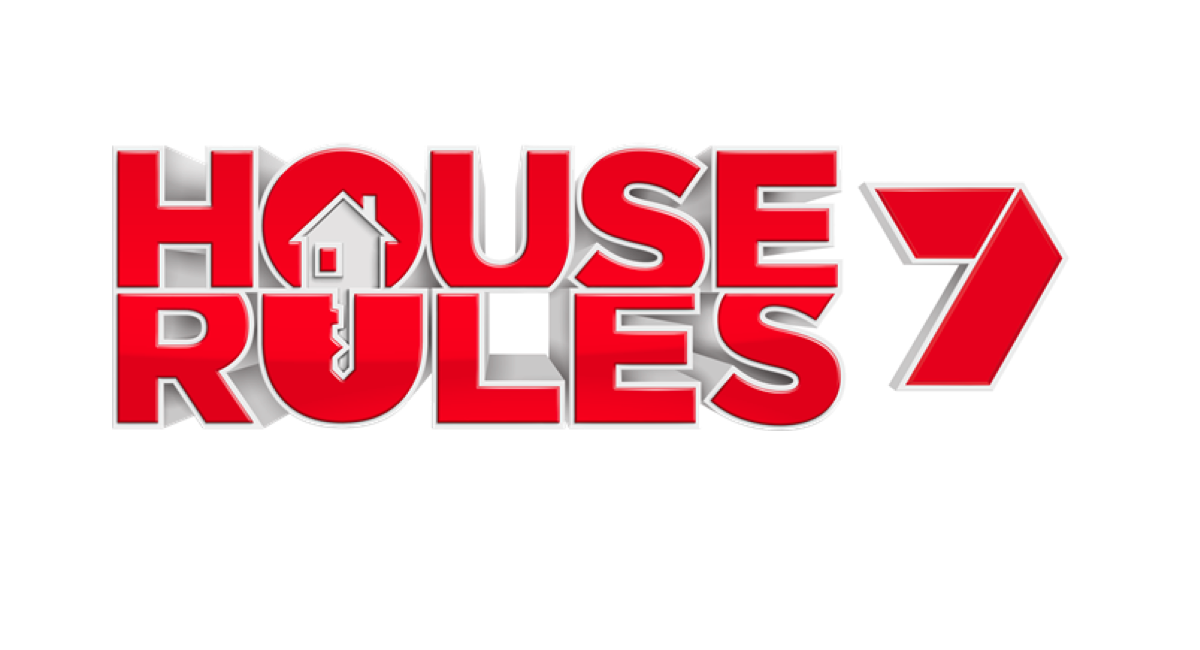 House Rules has been commissioned by ProSiebenSat.1 Media

Seven Productions, the production arm of Australia’s market-leading Seven Network, has confirmed that one of its key franchises, House Rules, has secured a significant international broadcast breakthrough.

House Rules has been commissioned by ProSiebenSat.1 Media in Germany. It will be produced by RedSeven Entertainment, a part of Red Arrow Entertainment Group.

This new commission builds on the enormous success House Rules has achieved in the Netherlands where a second season has delivered exceptional ratings for Net5. In addition to a continued focus on the development of local formats, the Australian version of House Rules is broadcast across multiple international markets, including Ireland, Spain, the Philippines, Canada, France, Russia, Portugal, South Africa, Hungary, Belgium, Latin America, Germany, New Zealand and Italy.

Therese Hegarty, director of content and rights for Seven, said: “The confirmation of this local commission with ProSiebenSat.1 Media in Germany is testament to the strength of the House Rules format. We are excited with this development and look forward to House Rules’ continued success in global markets.”