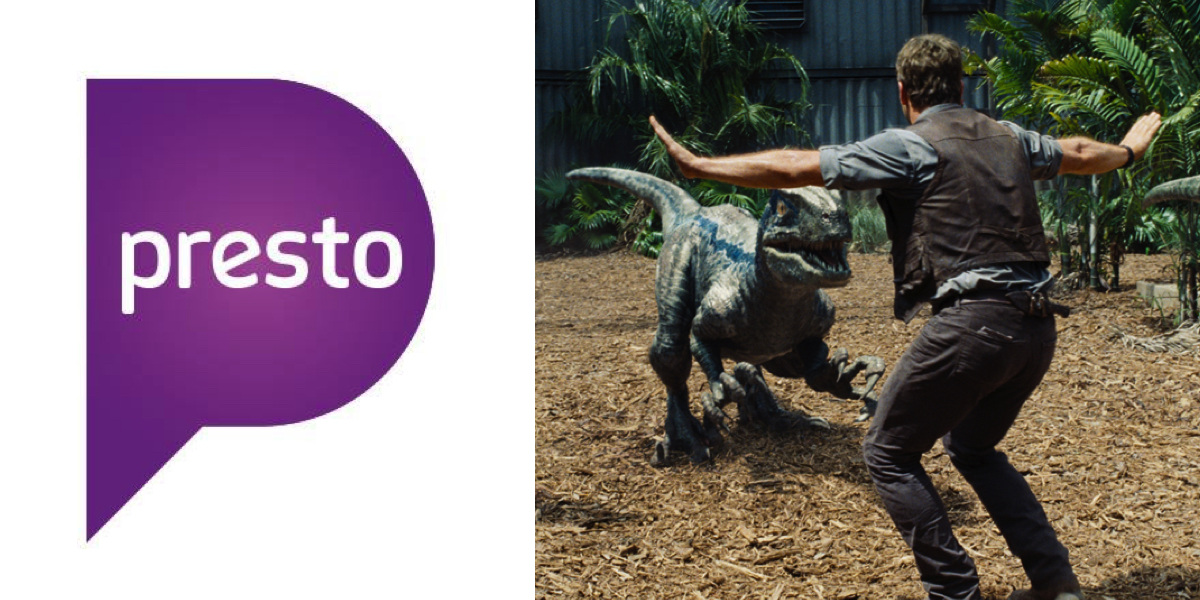 • Presto to be the SVOD exclusive home of five of the 10 top grossing movies of 2015, more than any other Australian SVOD service

Presto is promising its movie subscribers more of the top blockbuster movies than its SVOD rivals in 2016, according to new research revealing the biggest-earning worldwide movies launched this year.

The top worldwide grossing movies from 2015, compiled as of today, by Box Office Mojo, were presented to attendees at last week’s Australian International Movies Convention (AIMC) held on the Gold Coast.

The news continues Presto’s lead in providing the best selection of movies of any Australian SVOD service and follows on from this year’s screening of nearly half of the top 100 Australian box office hits of 2014.

Of the Top 10 titles from 2015, Presto will have five films available for its subscribers. This includes the upcoming mega hit Presto SVOD exclusives Jurassic World, Furious 7, Minions, Mission: Impossible – Rogue Nation and 50 Shades of Grey.

Based on the top 30 titles, Presto will secure 15 titles for its subscribers, compared to just five and three titles respectively for its SVOD rivals.

Presto is already screening many hits including Jack Ryan: Shadow Recruit, The Box Trolls, The Gambler, Nightcrawler, Fury, Divergent, Boyhood, The Wedding Ringer, Teenage Mutant Ninja Turtles, Whiplashand Lucy among hundreds of others. Other movies joining Presto in the coming weeks are The Interview, It Follows, Chappie, Kill the Messenger, Sin City: A Dame to Kill For and Inception.

Shaun James, Presto TV CEO, said, “We’re extremely proud of the incredible collection of recent, exclusive SVOD hits that Presto Entertainment provides to its customers and are thrilled to continue the tradition of supplying the very best selection of the best and biggest Hollywood blockbusters. Today’s news is further proof that you’ll be hard pressed to find a better subscription video on demand streaming service offering the most complete and up-to-date collection of TV and movies from any competitor service in Australia.”

For consumers yet to subscribe, Presto is currently offering new customers a one-month free trial of the Presto Entertainment bundle subscription, providing access to Presto’s full TV and movie libraries.