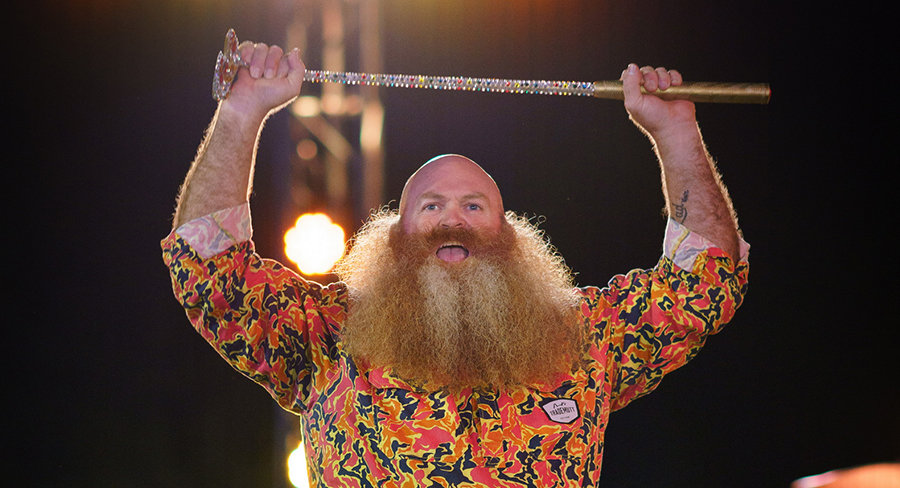 After a back and forth night of mini-golfing on Channel Seven, garbo Mark Duncan was crowned Australia’s first Holey Moley champion, bagging $100,000 in prize money.

With his good luck charm – a signed Greg Norman hat – in his pocket, Mark made it through his early rounds contests against Jesse Earnshaw on Clowning Around and Teresa Thoi on Polcano with some pressure putting to make it to the final hole.

With Montana and Jayden having both achieved a hole-in-one during their championship rounds, Mark stepped up to the Grand Final hole as the underdog.

With the Grand Final hole a heavily guarded secret until tonight’s competition, Holey Moley resident golf pro, Greg Norman, had been tight-lipped on what players could expect from Nefer-Tee-Tee, saying only: “It’s a little different to the plans.”

Following the reveal of The Tomb of Nefer-Tee-Tee the contestants realised that the pint-sized pyramid hole may not have been what was expected but was a major barrier between the contestants and $100,000. 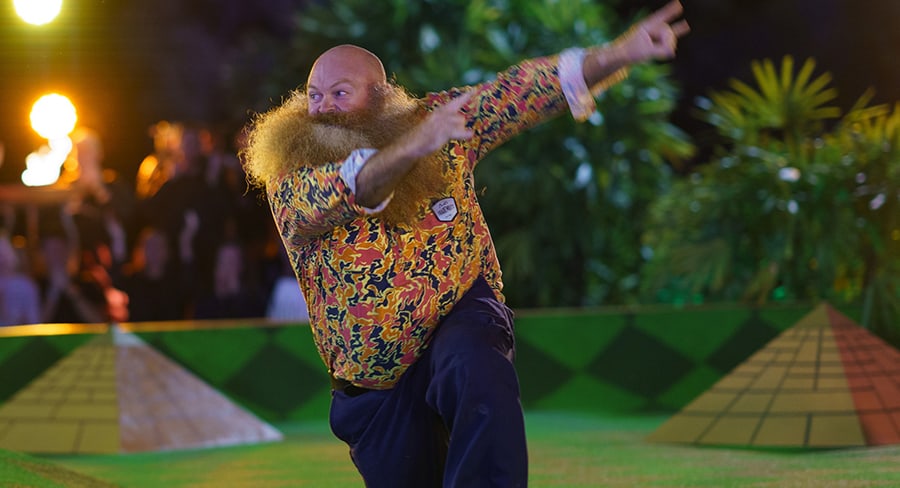 Mark was dazed by his win. “I cannot believe it!” he told Sonia Kruger before sharing the prize money would be spent on his family, a new car and some golf clubs.