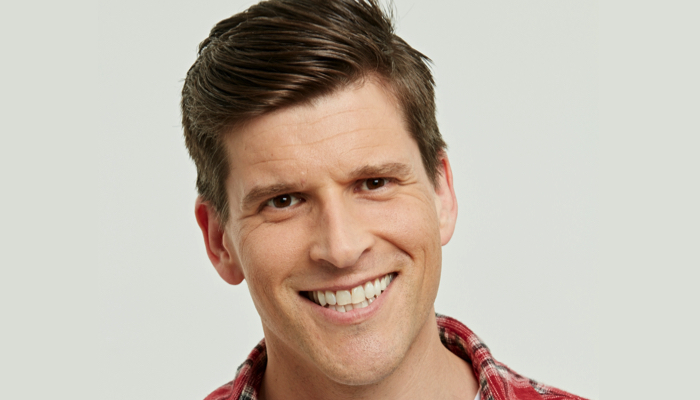 The Hit Network has announced a new weekend lineup across the country starting from Friday 9 September.

The move from the network, owned by Southern Cross Austereo, comes following the company’s purchase of Authentic Entertainment from MCM Entertainment earlier this year.

Under the new ownership, SCA has taken over Authentic’s program syndication agreements for radio programs, and exclusively represents Vevo in Australia.

The Hit Network’s new lineup will be headlined some of its key presenters including Dan and Maz, Angus O’Loughlin and Ash London, Fifi Box, Em Rusciano and Osher Günsberg. RnB Fridays will be extended into the evening with hip hop artist Bow Wow hosting RnB Friday Nights from 10pm-midnight followed by DJ Horizon, who will play an hour-long RnB mash up.

Dan and Maz will continue to wake up Australia on the weekends across the Hit Network. Angus and Ash host VEVO20 Countdown on Saturday nights. They will take a look at the biggest 20 songs currently trending on Vevo and what’s coming next.

Fifi Box will kick off Sunday nights with an hour of Boxed In, followed by The Em Rusciano Radio Show. Then Australia’s newest god of love Osher Günsberg will take over the airwaves providing two hours of dedications, messages from the heart, and stories behind the songs with Osher’s Love Line.

Boxed In, 5pm-6pm
Fifi Box sits down with the world’s biggest stars.

The Em Rusciano Radio Show, 6pm-8pm
She’s one of Australia’s most engaged stars on social media. As well as being an author, singer and comedic powerhouse, Rusciano recently re-joined The Hit Network with a truly different, no holds barred radio show with a rotating list of co-hosts.

Osher Love Line, 8pm-10pm
He’s Australia’s newest God of Love, and now The Hit Network’s Osher Günsberg is spreading the love across Australia. In the two-hour show, Günsberg will explore messages from the heart and stories behind songs.