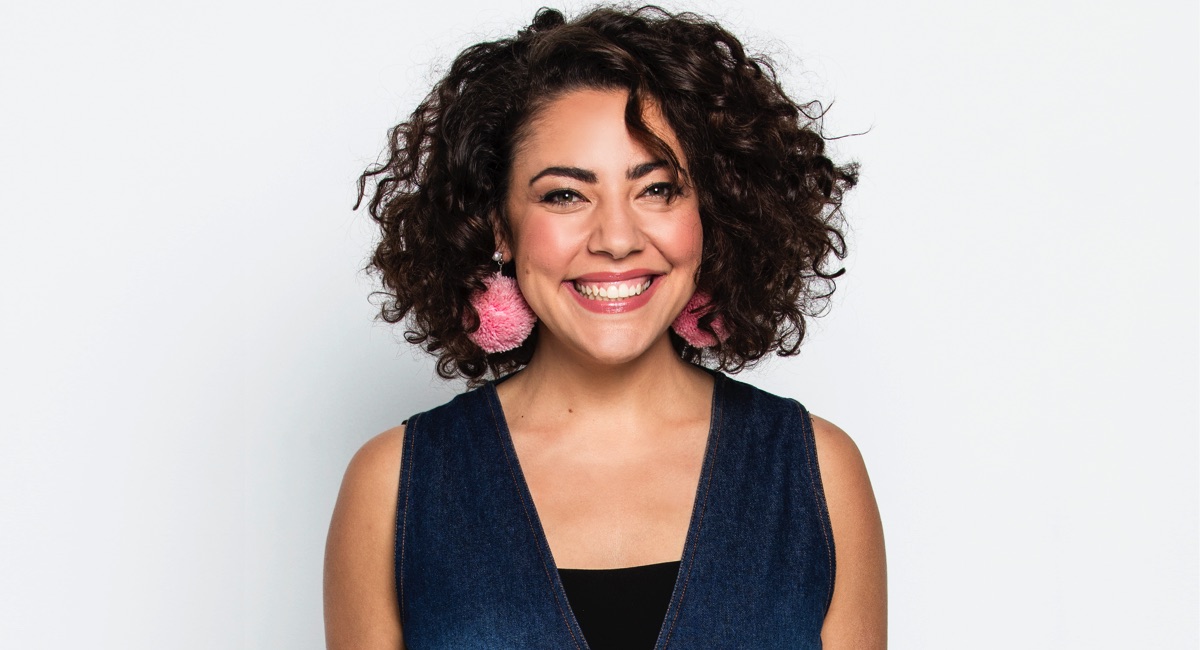 The eight-day and five-city tour with RnB Fridays Live had finally caught up to The Hit Network’s nightly presenter Ash London when Mediaweek recently spoke to her.

She’d just flown back to Sydney from Perth when we caught up with her. “I’ve been on 13 flights in eight days,” she said. “By the time I landed in Sydney, my throat was very sore. I knew it was always going to come at some point.”

However, London did not let illness curb her enthusiasm for the good month that October had been. Apart from her trip around Australia for RnB Fridays Live, she also marked one year of her nightly show Ash London Live and renewed her contract with The Hit Network. The other news hot off the press when Mediaweek spoke to London was that her show would start an hour and a half earlier in 2018. It will follow Hughesy and Kate at 6:30pm, instead of its current 8pm start time.

“The network wants to position this as a part of their expanded drive offering,” London said. “A 6:30pm audience is very different from a 10pm audience, so it means we will have to mix up what we do.”

London isn’t new to the drive slot. She has hosted about six weeks of drive this year. Therefore, she is more “excited” than nervous about the change. “I know that I am more capable than just doing a countdown.”

London previously hosted Shazam Top 20 on The Hit Network with Angus O’Loughlin. She called it quits in January 2016. “I loved working with him. We are best friends and I still do a weekly radio show with him. But it wasn’t the type of radio show that was natural to me and that I could be passionate about,” she said. “At the time, it didn’t feel right and I wasn’t happy. So against all good advice, I just pissed off and travelled the world. I learned what I wanted to do and how to separate that from people’s expectations. I had to get comfortable with the idea of telling people that I was unemployed. It was a really humbling experience – exactly what I needed.”

The head of The Hit Network Gemma Fordham tracked her down in London. Fordham kept on “hassling” her to come back to Australia so that they could talk about the opportunities available at the network. “I was between beers at a pub in London when she [Fordham] called. You know, living my best life,” London said, laughing. Fordham listened to what London would like to do if she had her own show and offered her the nightly show. London said she was initially “hesitant” to take on the job.

However, she is grateful to Fordham for persisting. London had gone to the UK with the mindset of “I am never going to work in Australian media again.”

After becoming the host of The Hit Network nightly show, London was still sceptical about the network coming through on its promise of letting her execute a show that she wanted to do. “But they did and I am stoked!” she said.

“I wanted to make it a place for people who love music to really get involved. I wanted to make a show that’s about the artists and their music, as opposed to all the bullshit that goes along with it,” London said. “People respect that. They don’t want to be yelled at for three hours.”

Many working in the radio industry aspire to working in a primetime slot – breakfast and/or drive. This year, London has filled various time slots [see the “Renewing contract with SCA” breakout]. Asked if she aspired to work on breakfast or drive, London said: “Brekky is certainly not for me. I am not a morning person. But that might change in the future when I have kids.

“I would love to do drive eventually. I know that I am capable of doing compelling content for that slot.

“For now, I want to stick to my passion, which is music. I think I am establishing myself as a voice in the Australian music industry.”