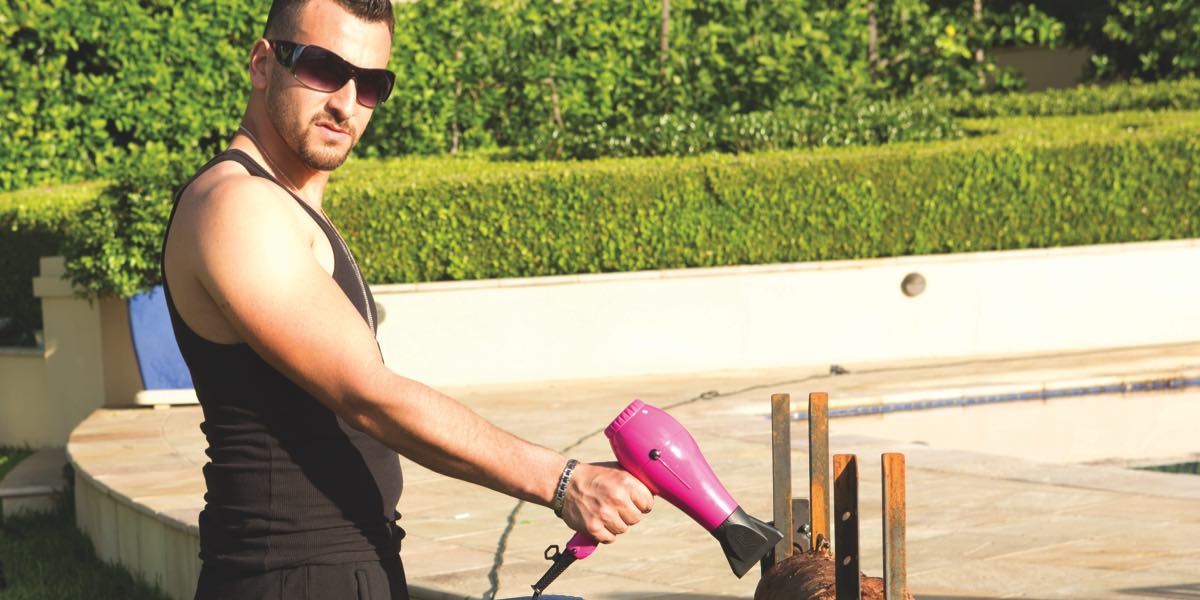 Family is at the core of Nine’s new narrative comedy

From the previews, Here Come The Habibs looks like a big, bold, crass throwback to the ethnic comedies of years gone by. But in talking to the show’s creative team, it’s clear that there’s a lot more going on with Nine’s new sitcom than being a modern day Acropolis Now, with family and conflict at its core.

Not that the show’s creators mind the comparison.

Series co-creator Rob Shehadie looks to the success of comedian Nick Giannopoulos as proof positive that a comedy like Habibs can work on Australian commercial television: “Channel Nine isn’t taking a gamble. Networks have missed out for years. Channel Nine has realised that it can get some big numbers. Nick Giannopoulos is a great example – Wog Boy, Wogs Out of Work, Acropolis Now, Pizza. Our stage shows are always selling out. This show will target real Australia, which is the good old Aussie battlers out west and the ethnics. It’s going to open up the market for Channel Nine.”

Head writer Phil Lloyd brushes it off as he explained that this show takes a considerably different tack with its storytelling. “That certainly wasn’t a reference point for us. Wherever possible, we’ve tried to keep the characters as grounded in reality as we can. But there will be certain bits of crossover. There will be parts of it where people will see it as a bit of a stereotype or a cliché. That’s probably because there is some truth to it,” Lloyd said.

Here Come The Habibs has been in development for over a year. The show, created by Tahir Bilgic, Rob Shehadie, and Matt Ryan-Garnsey, was brought to Lloyd’s production company Jungle where they helped develop the characters, storylines, and scripts, along with the pitch document.

“The idea has evolved a lot,” Lloyd revealed. While the characters are the same, with a handful of tweaks, and the initial premise of the Habib family moving into a wealthy suburb filled with rich, old-money white families, the approach to the series changed. “Before it was more about culture clashes and comedy of manners. What we have now is more conflict based. You have the heads of both families who are at war.” 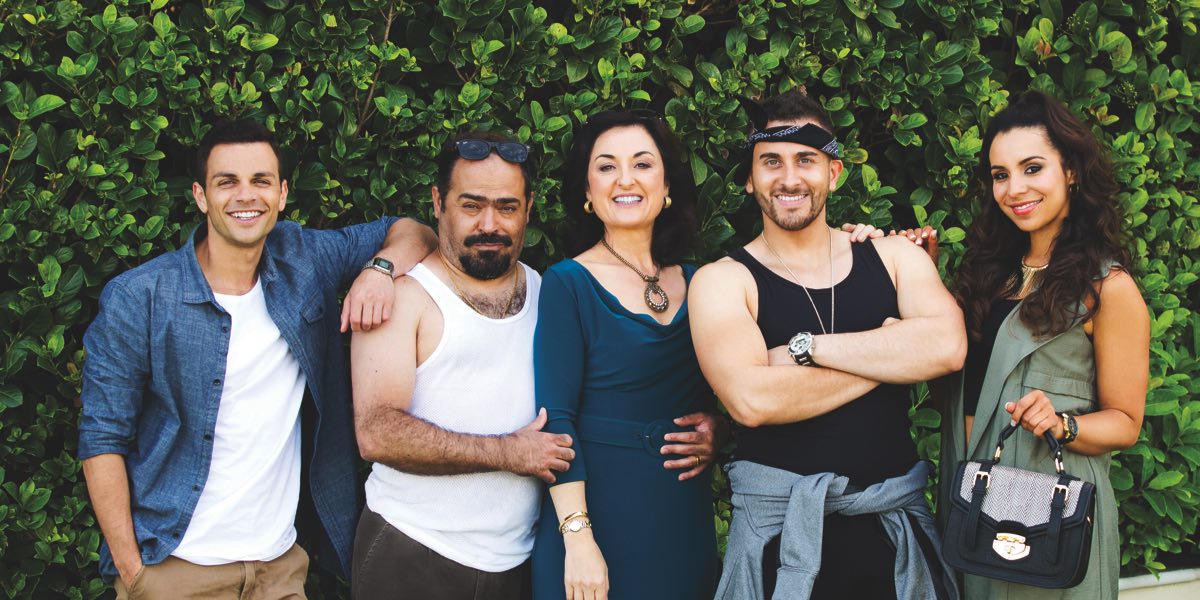 The change of tone for the series comes from the aesthetic of the Jungle production team. “We have a particular voice, a particular style that we bring to the projects that we do,” Lloyd admitted. “Tonally, The Moodys was a big reference for this show and we like to do stuff that is as grounded in reality as we can make it, but with that grounding we go for lofty or slightly crazy ideas. That’s definitely what we’re trying to do here.”

Already the show has attracted criticism on social media for what is perceived to be an attack on Lebanese stereotypes from viewers who are yet to see the show in context. Their reaction to the content in the show’s preview, however, may be reading into the points of tension built into the show’s premise.

Lloyd explained, “Part of the brief of this show was to try to play on things that exist in our world that are in the zeitgeist, that are in the media. Things like the clash of east and west and the clash of their cultures. All of the things going on in the world politically. We do try to weave in stories and jokes that reflect that and are a bit provocative in that way. It’s not for shock value. It’s more for trying to look at that stuff through a comedic lens and give another perspective on it.”

The show’s creators all worked together on the SBS low-budget cult comedy Pizza. Tahir Bilgic jokingly suggested that they’ve since sold out before he explained that this show is an evolution of what they had done on Pizza. “This is not a straight-out comedy. Fat Pizza is a half-hour straight comedy. This is a drama comedy,” Bilgic said.

Having established their industry credibility through working on Pizza, the trio are all very aware of the scale of production differences between that series and working with Nine on the new show. “Everyone has a job. It’s a normal set and we were on an abnormal set before,” Bilgic said with a laugh.

Ryan-Garnsey has a pragmatic attitude about what the opportunity to produce Here Come The Habibs offers. While excited to have the show in production, he’s also excited that the production has created jobs for such a large number of people. “It makes us proud. All of these people have jobs and the Australian industry is tough. There’s not much work going around. A lot of actors are just working in pubs. At one stage we had over a hundred people working here last night. Extras and crew. It makes us proud that something we created has become a reality.”

Comedy actor Darren Gilshenan, a regular Jungle collaborator who has worked with the production company on No Activity and The Moodys, expressed his enthusiasm at the opportunity that Habibs offers Australian culture: “It’s time for an edgy comedy about what’s going on in Australia. I think the wonderful thing about this show is it will open up conversations and it will allow people to release a sense of the pent-up anxiety they feel about some of the issues in the show.

“Everyone likes gritty, interesting shows that are about something. Not only is this socially a really good comedy for its time, but as a commercial network production it will pave the way for some new stuff.”

Both Gilshenan and his co-star Helen Dallimore expressed excitement at what the production has meant for them personally, with the creative team actively involving them in their own wider circles.

Gilshenan explained, “There’s been a real push to have more multicultural casting and representations of our real country and this show is doing it. Behind the scenes, the boys, Rob, Tahir, Matt… In our first week, after the script reading, they were on the phone Saturday afternoon saying, ‘Tonight we’re all meeting at my cousin’s Lebanese restaurant having a big dinner.’ So, for us, it’s also a wonderful way to experience different cultural activities as well. It seems like a positive thing to do in the face of some of the issues that exist in our country.”

Here Come The Habibs kicks off tonight, Tuesday 9 February, at 8.30pm on Nine