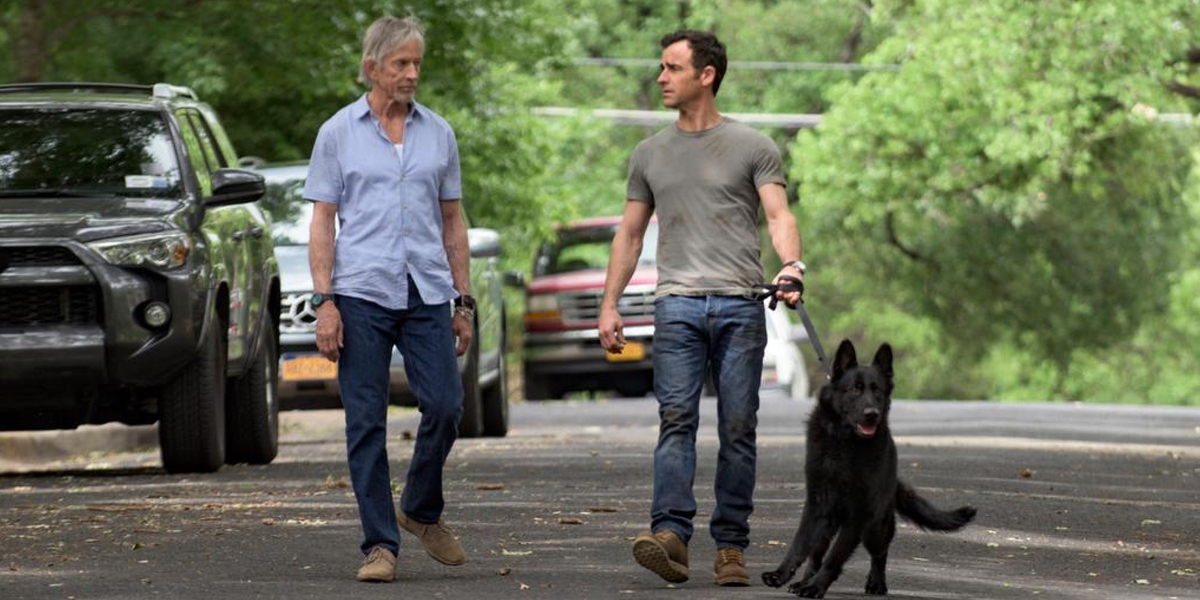 Reports that HBO’s The Leftovers is moving the shows setting and production to Australia.

The third and final season of HBO’s The Leftovers is moving from Texas in the United States to Australia.

Initially the series was set in a suburb of New York, filmed in Westchester County, before moving in its second season to the fictional town of Jarden, Texas. The Hollywood Reporter have reported that while the third season will commence filming in Austin, Texas, it is believed that the show will shift location to a yet-to-be-announced location in Australia with production moving with it.

Based on the Tom Perrotta book, The Leftovers sets its focus on the grief and self-examination that takes place after 2% of the worlds population vanished. The series stars Justin Theroux, Liv Tyler, Carrie Coon, Regina King, Amy Brenneman, Christopher Eccleston, and Janel Moloney.

During the second season of the show, supporting character Kevin Garvey Sr (Scott Glenn) moved to Perth in Australia, leaving behind his son (played by Justin Theroux) and his family. Series co-creator Damon Lindelof has previously expressed interest in setting a greater focus on Garvey Sr in the third season, telling TVLine: “The one thing that I would say to you is that Scott Glenn is a starting pitcher that we have used as a relieving pitcher. I would really like to see some more of Kevin Senior. And not just in the present, but in the past.”

Lindelof’s previous series Lost also featured Australia prominently in flashbacks throughout the show, but filming remained in the US.

The Leftovers airs in Australia on Showcase.