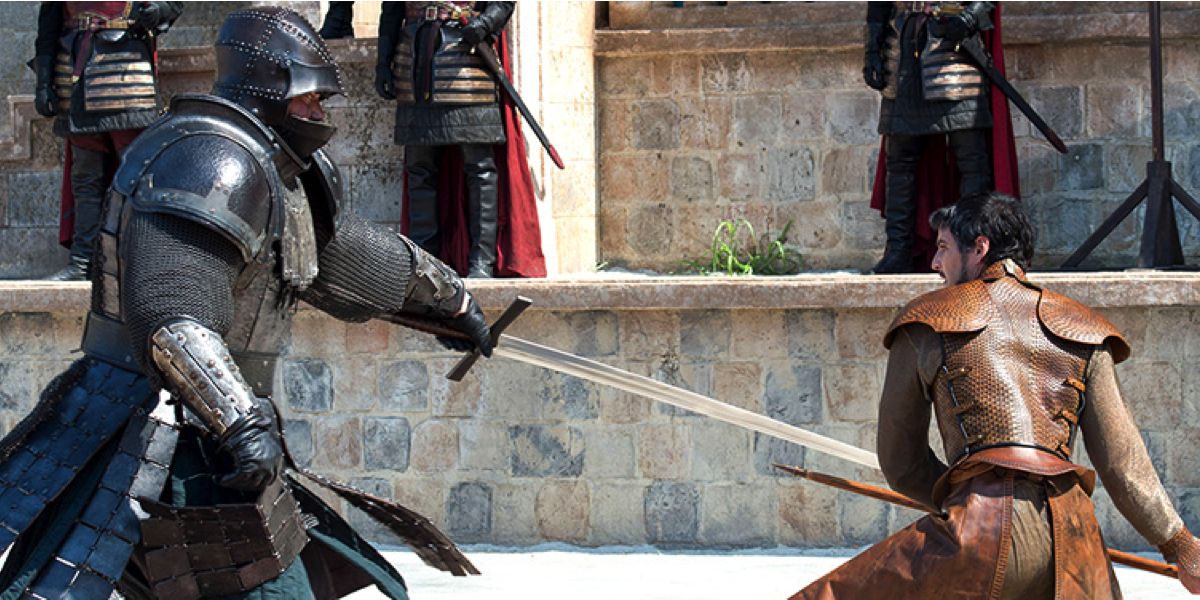 Creative Arts Emmys: HBO dominates with 29 Emmys including eight for Game of Thrones

Just a week before the Emmy Awards, HBO prevailed at the 2015 Creative Arts Emmy Awards with 29 wins, including eight for the drama series Game of Thrones. NBC was second with 11 honours, four of them for the special celebrating the 40th anniversary of its iconic sketch-comedy series Saturday Night Live.

The ceremony was held at the Microsoft Theatre in downtown Los Angeles.