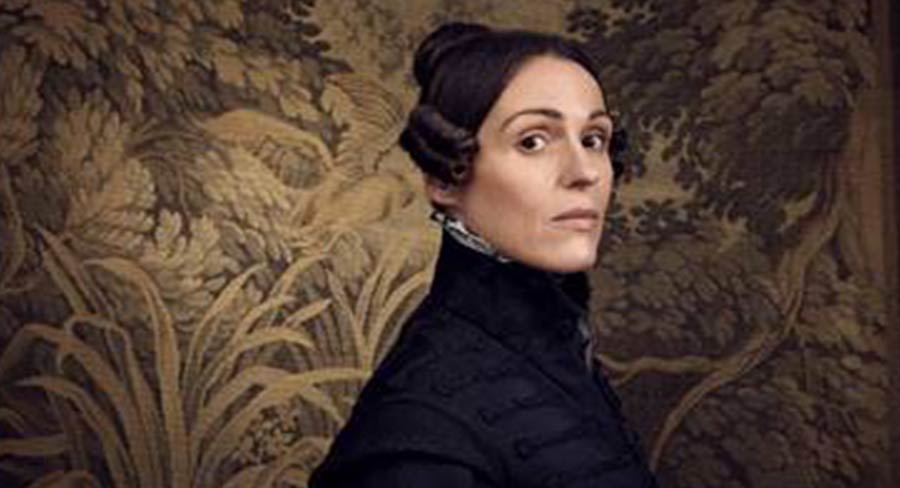 • The show is set in the complex, changing world of 1832 in Halifax, West Yorkshire

The show is set in the complex, changing world of 1832 in Halifax, West Yorkshire and is based on the true story of Anne Lister, a controversial woman who had a passion for life, a mind for business and bucked society’s expectations at every turn, most notably by taking a wife.

The story examines Lister’s (Foster) relationships with her family, servants, tenants and industrial rivals and, most importantly, would-be wife. Based in historical fact, the real-life Anne Lister’s story was recorded in the four million words of her diaries, and the most intimate details of her life, once hidden in a secret code, have been decoded and revealed for the series.