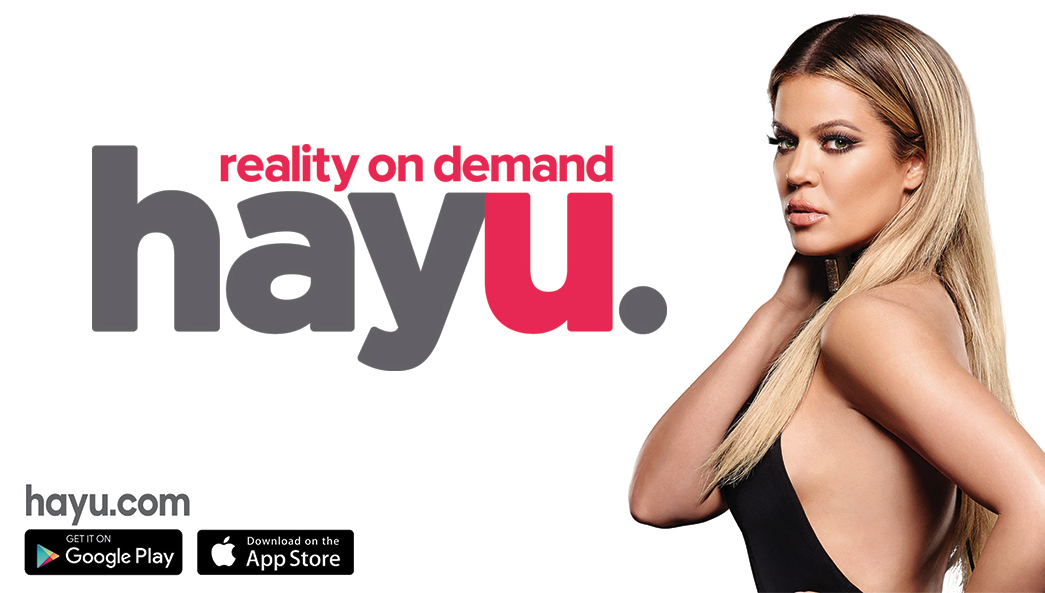 It is dubbed the “Netflix for reality shows”, even if the hayu management team is a little apprehensive about the term.

Hayu VP of marketing Richard Howard has come to accept it, even if reluctantly.

“If it enables people to understand what we are, then clearly that’s fine,” he said.

Hayu is a subscription video on demand service that specialises in reality TV content. Owned by NBCUniversal, it bundles content from US cable networks E!, Bravo, Oxygen, and Esquire.

The service currently operates only in the UK, Ireland, and Australia.

Managing director Hendrik McDermott explained to Mediaweek: “The markets we chose to launch in were deliberate. They are English-speaking, technology-friendly, and as a result we think we can enter those markets with less friction points.

“There are other markets with those characteristics as well. Sometimes they are in languages that aren’t English, which puts more impediments in the way to get our core services across. The speed at which we can get content into our service is much faster than in many other outlets. That begins to get complicated if you look at potentially subtitled or dubbing scenarios. There’s plenty of opportunity for further expansion.” 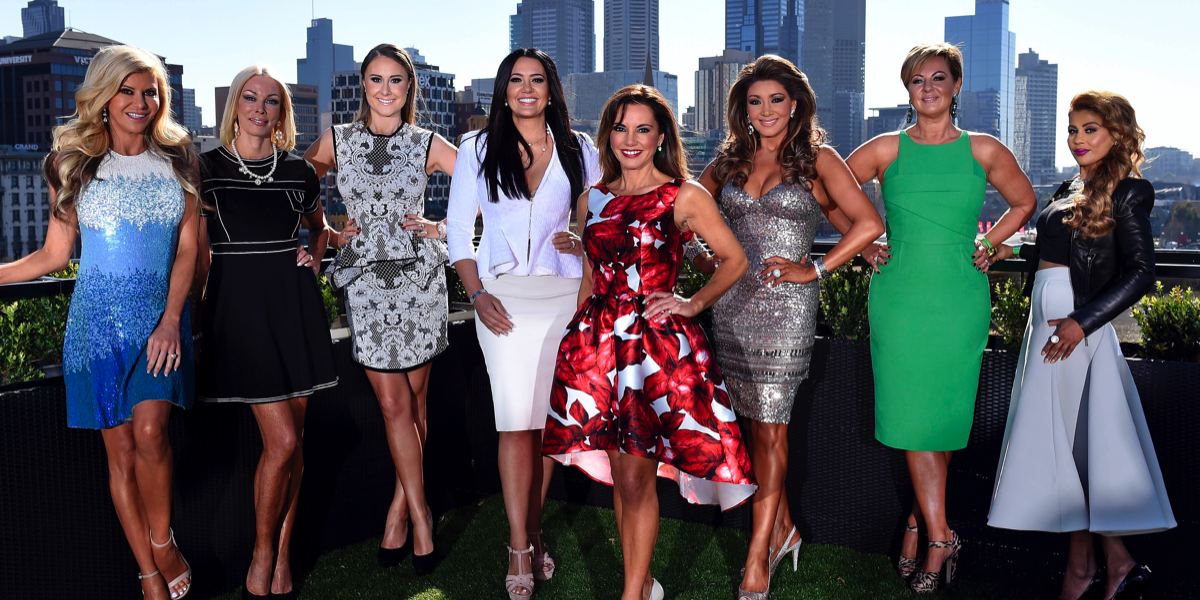 The audience for hayu tends to skew female and is generally younger. It’s an audience that is technologically savvy and looking to watch content on the go, untethered from a TV set in the lounge room. Available in Q4 of this year, hayu will upgrade its app to facilitate offline downloads. Users will be able to download their viewing to their smartphone or tablet, allowing them to watch hayu content without affecting download allowances and in places without mobile data access like on planes.

In addition, hayu will also release an app for the Apple TV. It will be the first connected TV device, enabling users to watch hayu content on the big screen at home.

McDermott insisted that this is the first of many announcements of supported devices as the service seeks to expand its footprint.

“We’re absolutely looking at new platforms and new partners,” he said. “Our strategy from launch has been two-fold. We are a direct to consumer, over-the-top business. We have also done partnership deals with television platforms. We’re exploring other partnerships with telcos, which would necessitate building. We are building for Apple TV. We will build for more platforms in the future. Right now we’re trying to grow our reach and distribution. That will come in the form of platforms and partners. In the UK we’ve done a deal with Virgin Media where we’ve built them a bespoke app for their Tivo set-top box.

“In Australia, we have a partnership with Foxtel. If you’re an Entertainment Plus subscriber, you get access to hayu as part of that bundle.”

The team at hayu has been proactive in communicating with its customers and potential users through focus groups and other research to ascertain what they are looking for from a streaming service.

“Prior to launch, in terms of trying to build the feature set for this, we did a lot of research. Some of the key things that came through were that people were tired of plotlines being exposed from shows that air in the US before they get a chance to see them. That’s the rationale behind us getting the same content as the US. It’s typically two hours after content airs,” McDermott revealed.

The constant flow of new content onto the platform is impressive, with hayu boasting approximately 750 new episodes added to the service per year. Because of the regular influx of new content, hayu has not yet launched any original series that are exclusive to the platform. McDermott has not ruled this out further down the track: “Our initial launch decision was not to have original content that is bespoke to us. It’s something we will look at in the future.”

While many viewers subscribe for access to tentpole shows like Keeping Up with The Kardashians and the multiple series in the Real Housewives franchise, it is some of the shows less well-known to international audiences that have attracted hayu users’ attention.

Bad Girls Club, a frequent target over the years by E! reality comedy show The Soup, has proven to be very popular. Routinely the show is in the top 10 shows on hayu, with fans devouring the 15 seasons in its back catalogue.

The reason for its popularity is simple, explained McDermott: “It skews a bit younger, it’s a bit edgier. It’s also one of the shows that hasn’t aired that much in many of the territories. It’s fresh content.”

Both McDermott and Howard are outside the core audience for hayu, but McDermott admitted that while they don’t formally collect the information, a cursory look at the sign-ups for the service reveals there are a lot more men watching hayu than expected.

Howard was a little more bold in his own reality admission: “Bad Girls Club is so outrageous, you kind of have to watch.”