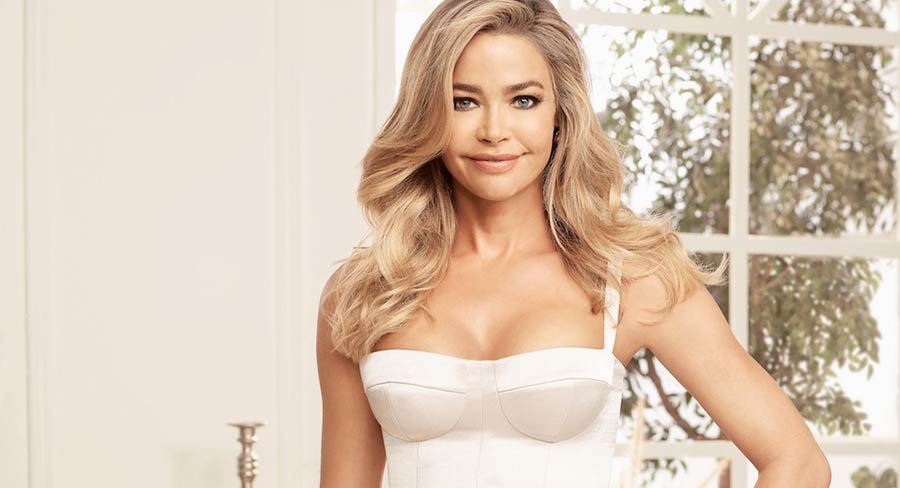 • As an actress, Richards made her big screen debut in Starship Troopers

To celebrate the ninth season of The Real Housewives of Beverly Hills, streaming the same day as the US, hayu and Foxtel are bringing actress, business woman, philanthropist, New York Times best-selling author and new Housewife, Denise Richards, to Australia.

Richards is currently starring as the newest cast member of The Real Housewives of Beverly Hills and will be in Sydney April 10th – 12th to promote the series. She will next be seen in the upcoming films, Saturday at the Starlight, Adventures of Dally & Spanky, Amazon Lost, The First Key and 1st Born.

Her television credits include notable guest appearances on 30 Rock, Blue Mountain State, Anger Management, Jane The Virgin and Girlfriends’ Guide to Divorce. She also recently joined – and is currently in production on – The Bold and the Beautiful as character, Shauna Fulton.

In 2008 E! contracted Richards to star in the reality series Denise Richards: It’s Complicated. The show came several years after her divorce from Charlie Sheen and she won a court order to be allowed to include her and Sheen’s daughters in the series.

Richards currently resides in Los Angeles with her husband and three daughters.

This season on The Real Housewives of Beverly Hills, the stakes are higher than ever for each of the ladies and while there is no shortage of laughs, they are forced to navigate a string of confrontations that could change the dynamic of the friend’s group forever. Richards is joined by Erika Girardi, Dorit Kemsley, Teddi Mellencamp Arroyave, Kyle Richards, Lisa Rinna, Lisa Vanderpump and friend Camille Grammer [ex-wife of Kelsey Grammer].

The Real Housewives of Beverly Hills season 9 streams on both hayu and Foxtel, same day as the US.