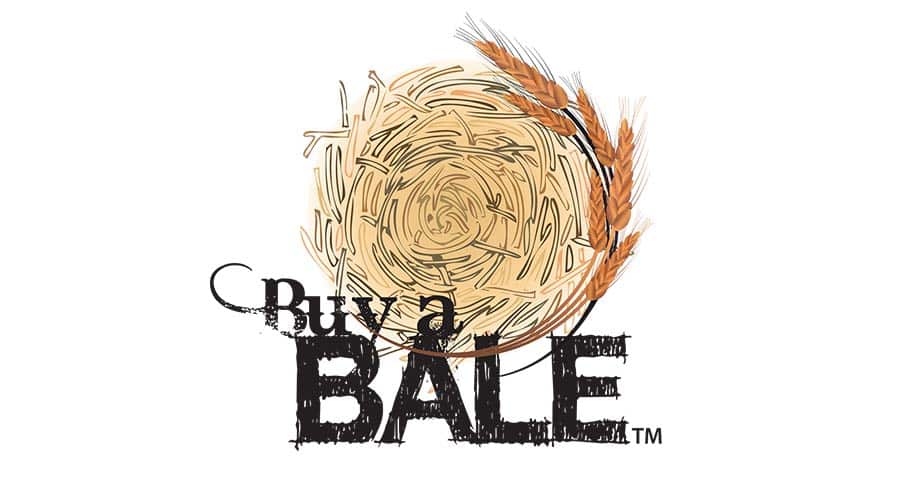 Nine’s Sonia Kruger, David Campbell and Richard Wilkins announced the final tally for the fundraiser – with the proceeds going to Rural Aid – to the crowd at Scully Park in Tamworth, the venue for the concert broadcast.

The legendary John Farnham was the concert highpoint with his hit You’re The Voice as well as an encore performance of Long Way to the Top with Daryl Braithwaite, Andrew Farris, Guy Sebastian, Jon Stevens and The Veronicas. Braithwaite managed to make the concert after earlier in the day performing prior to the running of the Cox Plate at Moonee Valley in Melbourne.

Nine’s head of content, production and development Adrian Swift said: “In an overwhelming show of support, Australians have dug deep for our struggling farmers and shown them what their hard work and resilience means to the nation. No doubt these funds will provide some much-needed relief to those suffering hard times. I’d also like to say a big thank you to Glenn Wheatley and John Farnham for their passion and leadership in pulling this great lineup together and for showing rural Australia just how much we care.”

Nine’s entertainment editor Richard Wilkins said: “It’s been an incredible night. The performances were fantastic and I am utterly amazed at Australia’s generosity. I hope our farmers doing it tough feel the support and can breathe a little easier tonight knowing Australia is backing them.”

Event curator Glenn Wheatley said: “I speak on behalf of our farmers and say a huge thank you. And to the generous team at Nine, thank you for broadcasting into homes across Australia. It has been an amazing ride and I look forward to seeing the smiling faces of those families and farmers who have benefited from tonight’s efforts. It’s all been worth it.

“This event would not have been possible without the generous support of the sponsors, Qantas, Woolworths, Toyota, News Corp Australia and Optus, to do something special to improve the plight of our farmers.”