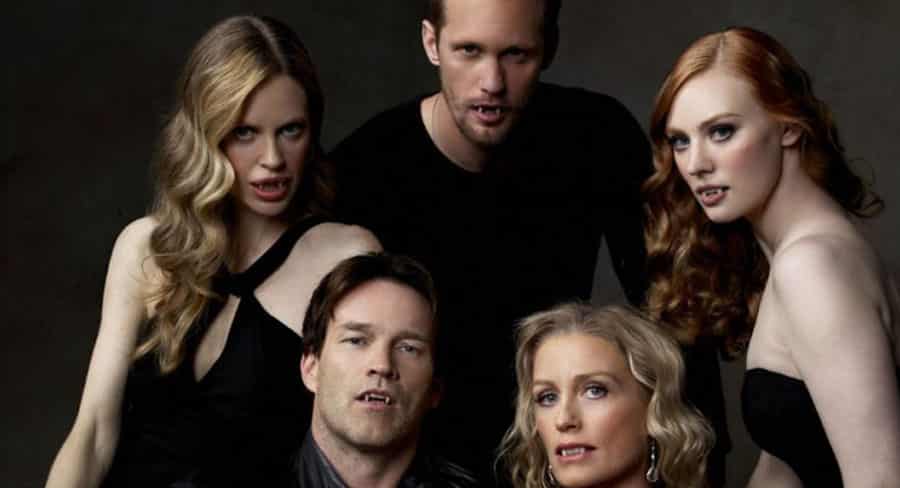 • Trick Or Treat? On Foxtel this season

The TV platform has detailed some of the scariest and spookiest content it will be streaming On Demand to help users celebrate Halloween:

Foxtel’s best thrillers and dramas include season one of Castle Rock, based on the stories of horror novelist Stephen King, and the first three episodes of Season 2 in line with its on air launch on FOX SHOWCASE. 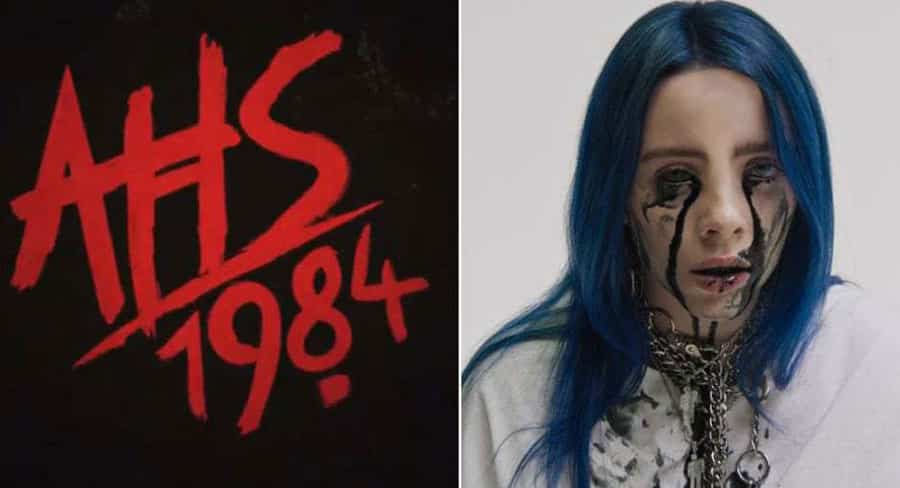 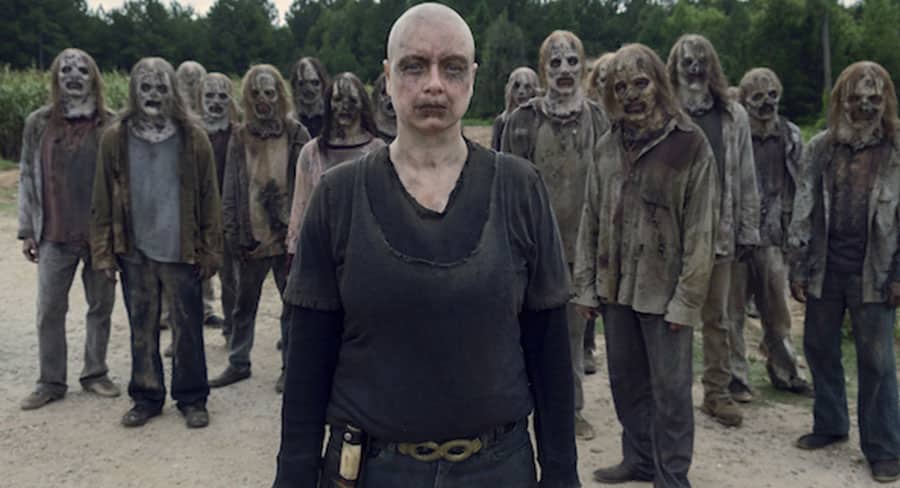 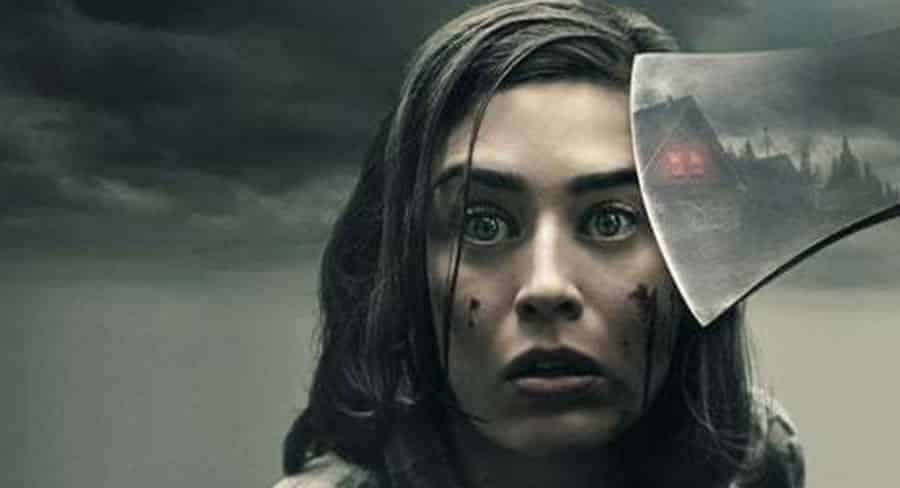 Visit the HISTORY channel streaming On Demand to learn more about factual encounters of the ghostly kind, black magic and paranormal activity with the following one off specials and series: America’s Hidden Stories, Hidden Killers.