Rebecca Gibney, Anthony LaPaglia and Claudia Karvan star in the premiere of HALIFAX: Retributionon Tuesday, August 25, at 8.45pm on Nine and 9Now.

Gibney will reprise her role as forensic psychiatrist Jane Halifax, alongside Anthony LaPaglia as Inspector Tom Saracen, who heads up Task Force Stingray, and Claudia Karvan as Mandy, the troubled ex of Jane’s partner.

Jane Halifax is at the top of her game of forensic psychiatry. Now an internationally renowned professor with a blissful home life, Halifax has left the traumas and stresses of frontline policing behind.

But when a sniper begins to terrorise the city, the police are desperate. With the death toll rising, Inspector Tom Saracen needs the best people and persuades Halifax to join his Task Force. But is she prepared for the secrets the investigation will reveal? While she profiles a killer no one can see, Jane finds herself in the sniper’s sights – this one is personal.

HALIFAX: Retribution is a Beyond Lonehand Production for Nine, with major production investment from Screen Australia. The series was filmed in Melbourne with support from Film Victoria’s Production Incentive Attraction Fund. 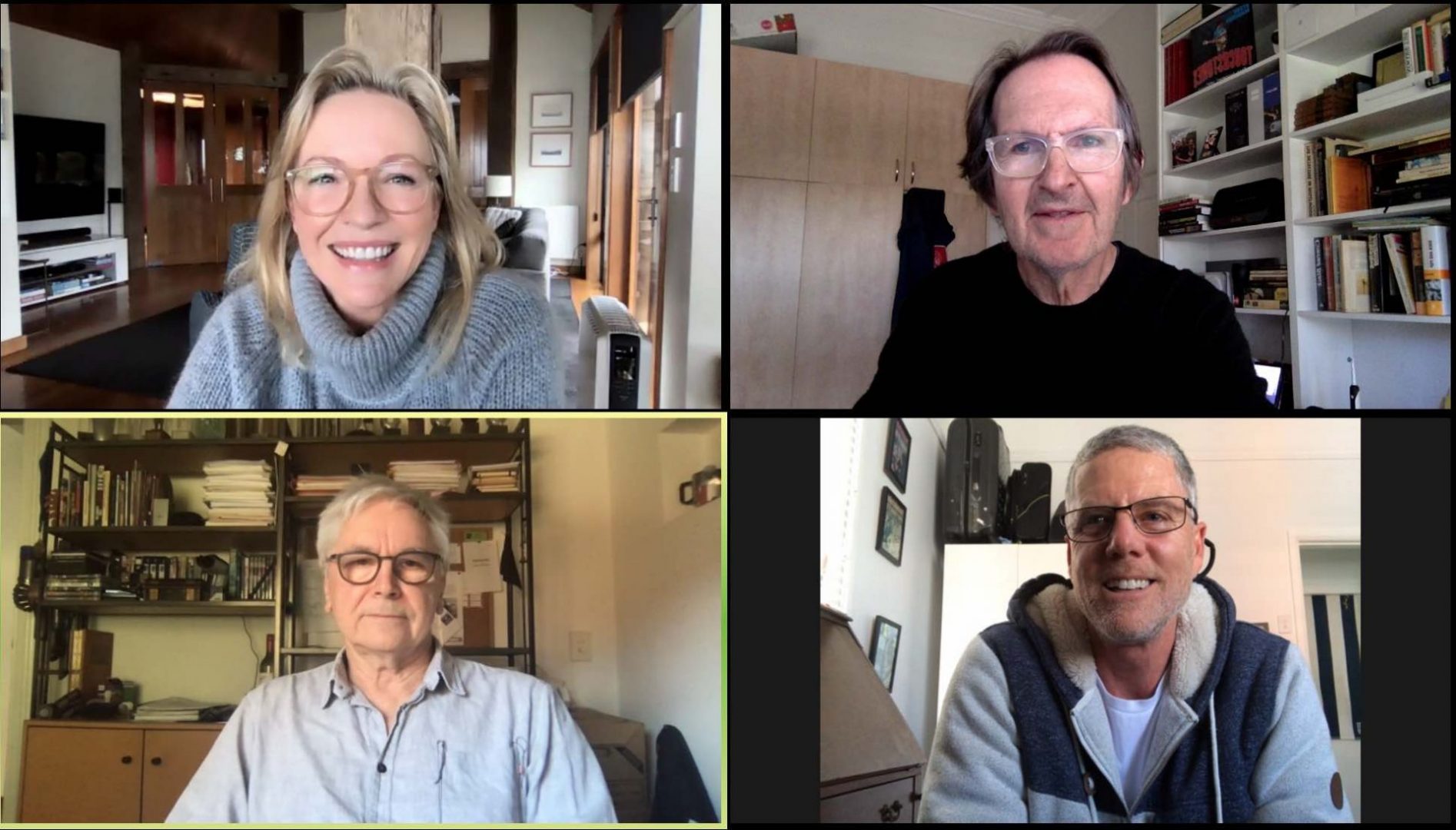 As Jane Halifax returns to the screen in Halifax: Retribution, Mediaweek’s James Manning and Andrew Mercado hear all about the production from star Rebecca Gibney and creator of the original Halifax f.p. telemovies Roger Simpson. Listen here